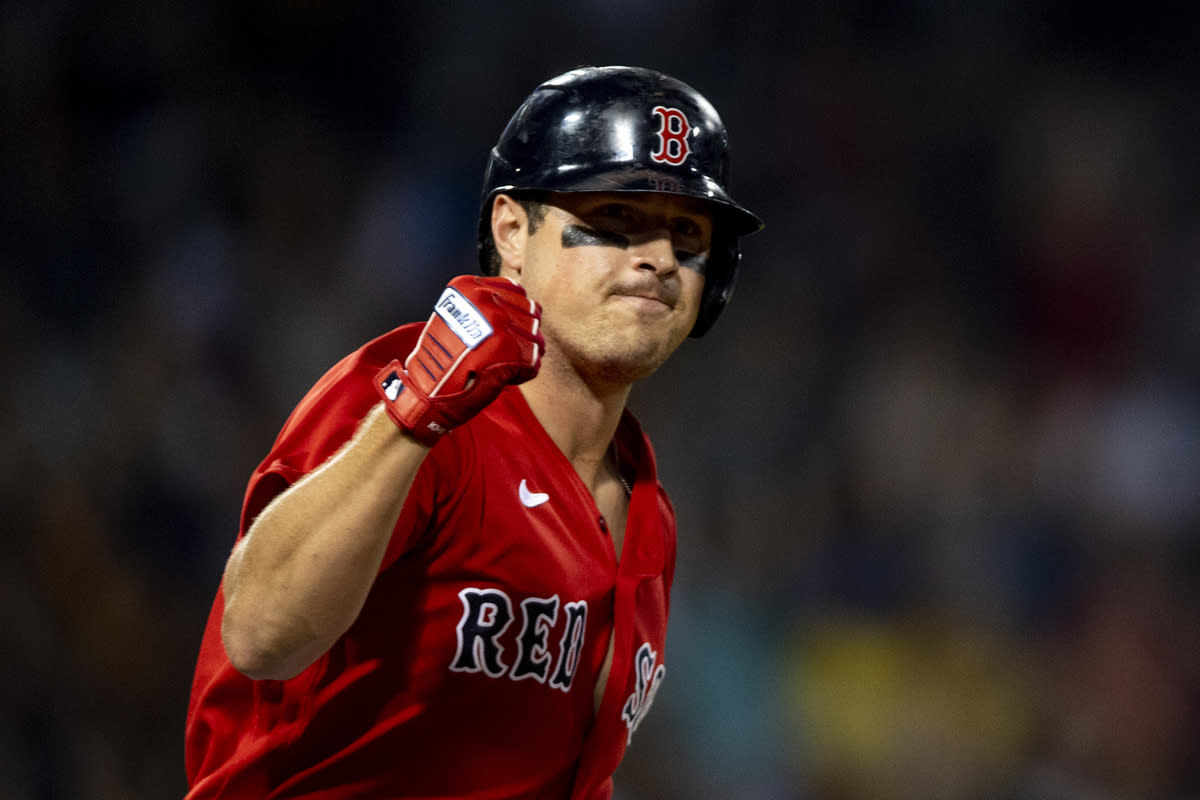 Boston Red Sox outfielder Hunter Renfroe has been in the news for his scorching hot bat in recent weeks, not to mention his laser of an arm.

On Thursday, Renfroe made further news appearing on WEEI’s Merloni & Fauria, where he claimed that Major League Baseball had told the Red Sox to “stop testing” for COVID-19 in the midst of an outbreak that has seen 11 players spend time on the reserve list for the virus — an accusation the league denied.

“It’s a tough time for us right now,” Renfroe told the hosts. “We’ve gone through a lot of stuff with COVID. MLB has basically told us to stop testing and just treat the symptoms and we’re like ‘nah, we’re going to figure out what’s going on’ and try to keep this thing under control.”

Tomase: Turns out Renfroe might be the best bargain in baseball

Merloni asked Renfroe to confirm that MLB had asked the Red Sox to stop testing.

MLB has denied the claims, telling the Boston Globe “he [Renfroe] is completely wrong and inaccurate.”

The Red Sox themselves later pushed back on Renfroe’s comments as well.

“We have been following MLB’s COVID-19 protocols all season long,” the team said in a statement. “We have consulted closely with them on everything we’ve done and continue to test and their medical staff has been very supportive.”

Boston remains among the teams under the 85% threshold for vaccination, in which certain restrictions such as masking in the dugout and bullpen can be lifted.

The 29-year-old Renfroe, in his first season with the Red Sox, is hitting .267 with 27 home runs and 85 runs batted in. He leads the American League in outfield assists, with 16.

It’s official: DeAndre Jordan is a member of the Los Angeles Lakers