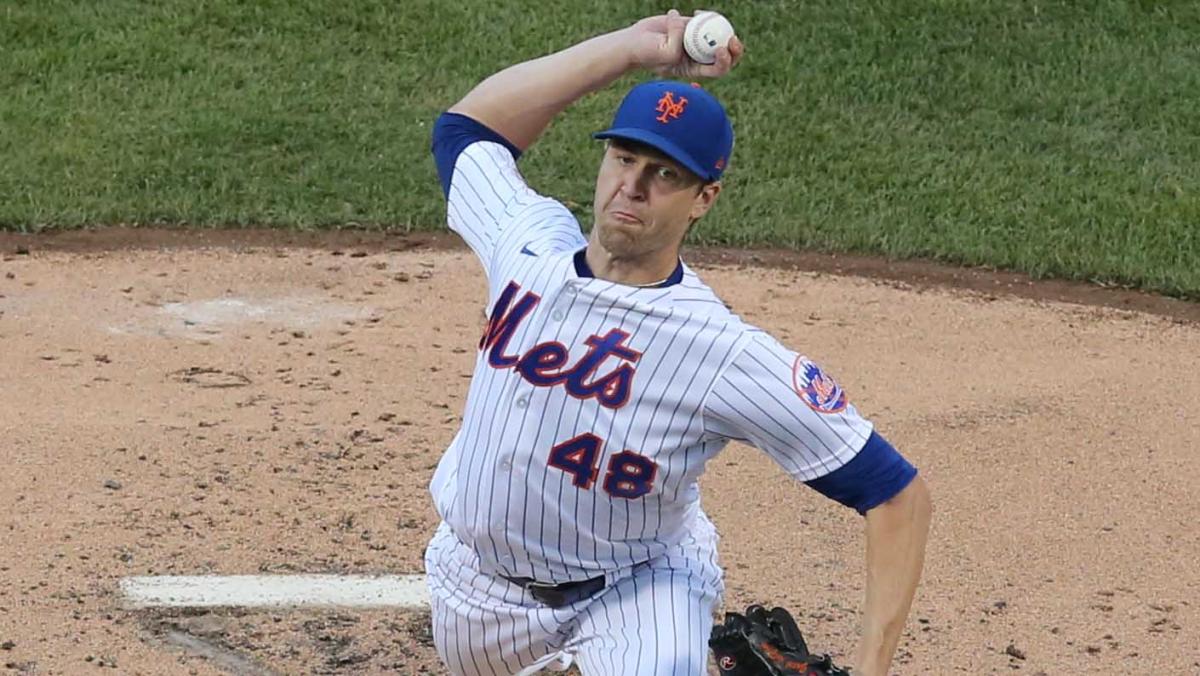 Javier Assad and Adrian Sampson vs. Chris Bassitt and Jacob deGrom in the first two games of a three-gamer against the NL East-leading Mets in New York?

Talk about two certain wins and a sweep on the brink.

One night after Cubs rookie Assad beat All-Star Bassitt 5-2, well-traveled Cubs right-hander Sampson pitched six scoreless innings Tuesday at CitiField to outduel what some consider the best pitcher on the planet in deGrom, 4-1.

And just like that the Cubs snapped a streak of six consecutive losing series, clinching their first series since since Aug. 19-21 against Milwaukee.

In Tuesday’s game, Ian Happ clobbered his 17th homer of the year into the upper deck in the second inning, and the Cubs added two more off deGrom in the fourth with a sacrifice fly and a squeeze bunt.

“Those are at-bats you have to grind out,” Happ said after the game on the Cubs broadcast. “He’s, if not the best, one of the best in the game.”

“It was a good all-around offensive night,” manager David Ross said, rattling off performances by Happ, David Bote, Michael Hermosillo and others.

“I think the story is Sampson,” Ross added. “He goes under the radar a lot, but he pitched a really nice game tonight.”

Along the way, Sampson’s gem improved the rotation’s ERA since the break to 3.11.

The Cubs enter Wednesday night’s series finale with a chance to win the seven-game season series against a Mets team locked in the tightest division-race battle in the majors — the Cubs trimming the Mets’ lead over the Braves to one game, pending Atlanta’s late game in San Francisco.

The Mets beat the Cubs three times in a four-game series at Wrigley Field in July.

Just one more reason this might be the Cubs’ most impressive series of the year with one game left.

“When you go up against a team like this that’s been really, really good all year, and win the first two games of the series, that’s huge,” Happ said.

The last time the Cubs won a series against a division leader was a three-gamer in Milwaukee the first week of July.

After the Cubs leave New York, they have an off day Thursday, then have 19 games left in the season.

Meanwhile, the six lost series between the Cubs’ Aug. 19-21 series win at home against the Brewers and this one in New York were eventful if not especially fruitful.

In between the series wins, the Cubs: