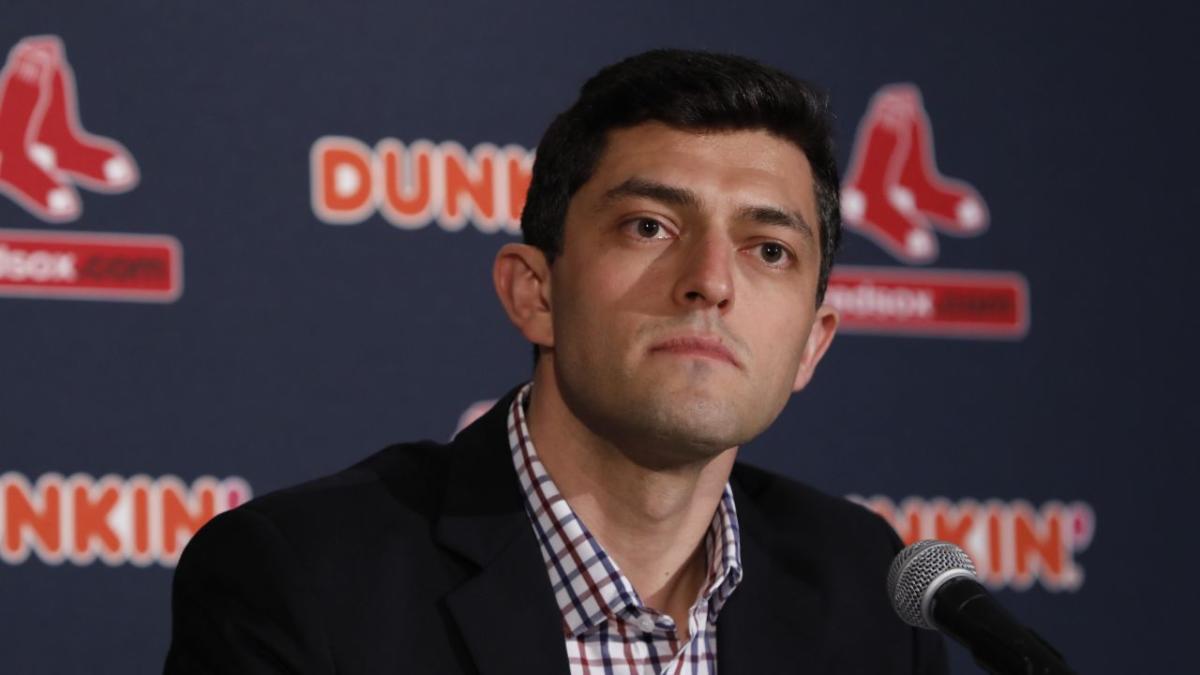 Is Bloom on the clock after losing Bogaerts to Padres? originally appeared on NBC Sports Boston

The Boston Red Sox have lost Andrew Benintendi, Mookie Betts, and now Xander Bogaerts during the Chaim Bloom era. Bogaerts’ Red Sox tenure came to an end Wednesday after he signed an 11-year, $280 million contract with the San Diego Padres.

Losing Bogaerts marks another blemish on Bloom’s record as chief baseball officer. Since Bloom took over in 2019, the Red Sox have lost almost all of the young core that propelled them to a 2018 World Series title. Rafael Devers could be the next to go if he doesn’t sign a contract extension before the end of the 2023 season.

If the Red Sox are subpar again next year, will Bloom be on the hot seat? The Boston Globe’s Dan Shaughnessy shared his take.

“Probably. They always need someone to blame. They never blame themselves,” Shaughnessy said Thursday on Early Edition. “We’ve seen this over the years whether it’s Ben Cherington, Dave Dombrowski, whoever. Someone will be blamed. He’s the fall guy probably. And he’s not exactly on a winning streak (with recent moves). That’s a bad streak he’s on right now.

“You can go back and say, ‘Yeah, but we got (Garrett) Whitlock and they had some good things happen.’ But most of it’s been bad, especially lately.”

Our own John Tomase chimed in with a mention of Bloom moving on from slugger Kyle Schwarber, who helped spark a deep postseason run, last year.

“The Schwarber one jumps out at me because Chaim Bloom had a podcast with Rob Bradford from WEEI where he said the Schwarber decision, he didn’t lose any sleep over that one. He worries about missing the diamonds in the rough,” Tomase said.

“To me, it’s like, that right there distills why you are not meant to be running the Red Sox. Because you should care more about losing the NL home run leader than whatever one-year, $5 million guy you missed on. That’s not how he’s wired. This is going to end badly. When did Dombrowski and Cherington get the axe? Somewhere August, September? I think it’s going to be the same thing.”

With Bogaerts gone, Bloom and the Red Sox have their work cut out for them if they plan to compete in 2023. Even if they find a replacement at shortstop, there are several holes to fix throughout the rest of the roster.

You can hear everything Shaughnessy and Tomase had to say about Bloom in the video above.