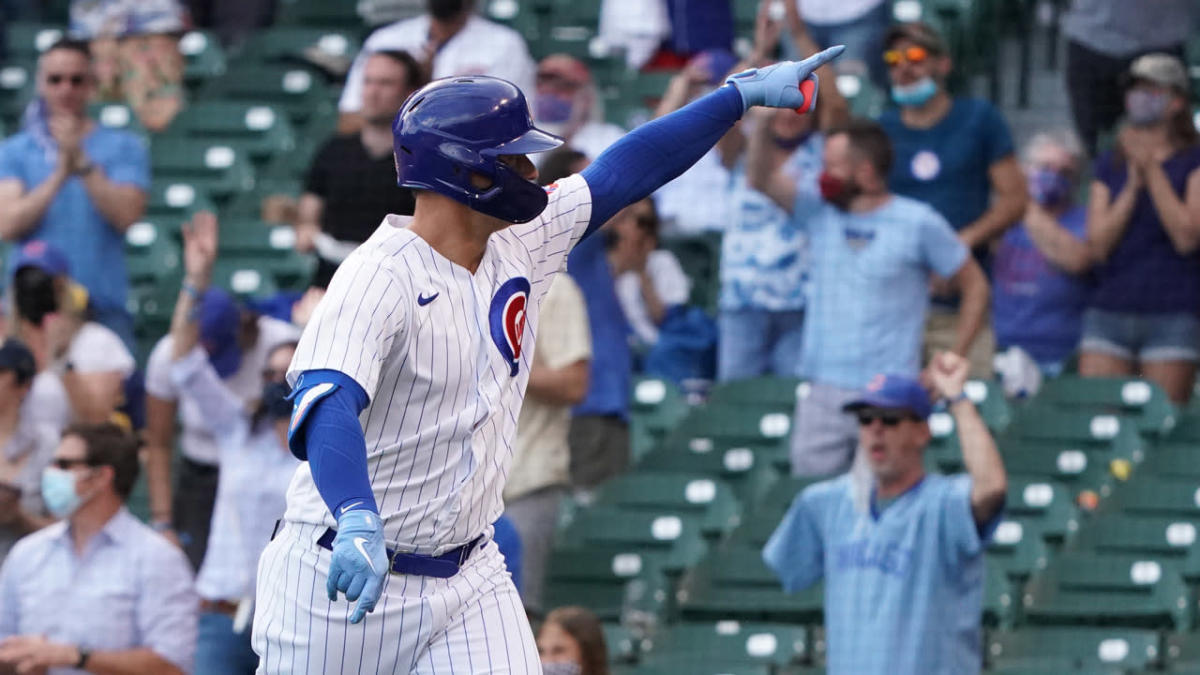 Before the lockout started, Zaidi watched Buster Posey retire and Kris Bryant head out to a market that would provide the type of deal the Giants didn’t feel comfortable with. It seemed obvious the Giants would add a marquee right-handed bat whenever the lockout ended, but a few hours after the signing freeze was lifted, Zaidi said he didn’t feel that way.

“While we’re still open to adding a bat, I don’t think we’re going to be totally fixated on that side,” he said Friday afternoon. “If there’s a left-handed bat that makes sense for us, I think we can find a way to fit that, as well.”

The Giants found that player on Wednesday, agreeing to terms on a one-year, $6 million deal with Bay Area native Joc Pederson. The deal gives the Giants the thumper they had been seeking, and it sets them up pretty well in the Designated Hitter Era.

The Giants do not plan to use just one player, or even a couple, in the DH spot, and Pederson doesn’t need to slide in there every day, anyway. Pederson has played mostly center field in the majors, but the defensive metrics rate him below-average. He can still play the outfield, though, and he seems a particularly good fit in left when Mike Yastrzemski, LaMonte Wade Jr. or Steven Duggar are also in the lineup.

The Giants will surely limit the exposure, though, and the DH spot allows them to do that. They already had some obvious choices to DH from the right side, but Pederson should get the lion’s share of the at-bats when a lefty is needed, and that’s the majority of the time. He has a .341 career OBP and .490 slugging percentage against right-handed pitching in his big league career, proving to be one of the game’s better platoon pieces.

Of course, much of that damage was done a few years ago. Pederson hit 16 homers against righties last year but had just a .298 OBP and .435 slugging percentage, well below his career norms. The production got better after a trade from Chicago to Atlanta, and Pederson actually faced a fair number of lefties, but that’s something the Giants likely won’t ask him to do.

The Giants were in contact with Pederson last offseason but got the impression he preferred the Cubs because he wanted to play every day. A year later, his market was quieter, but Pederson now finds himself in a good position to focus on his strengths.

Gabe Kapler rides platoons at every opportunity, and he has a couple of good options to complement Pederson when a lefty is on the mound. Darin Ruf and Wilmer Flores are obvious choices, with Ruf posting a .969 OPS against lefties the past two seasons and Flores at .856.

Without any more moves, those two look like the DH options against lefties, with Ruf likely seeing a lot of time in left as well. Pederson’s addition could allow Ruf to DH against some righties, too, with an impressive outfield trio of Pederson, Wade Jr. and Mike Yastrzemski.

The Giants have plenty of time to figure it all out, but on Wednesday they gave themselves another option. They wanted another powerful left-handed bat, and Pederson should fill that hole.

Lakers' Russell Westbrook says nobody on Wolves 'has done anything in this league,' Patrick Beverley responds