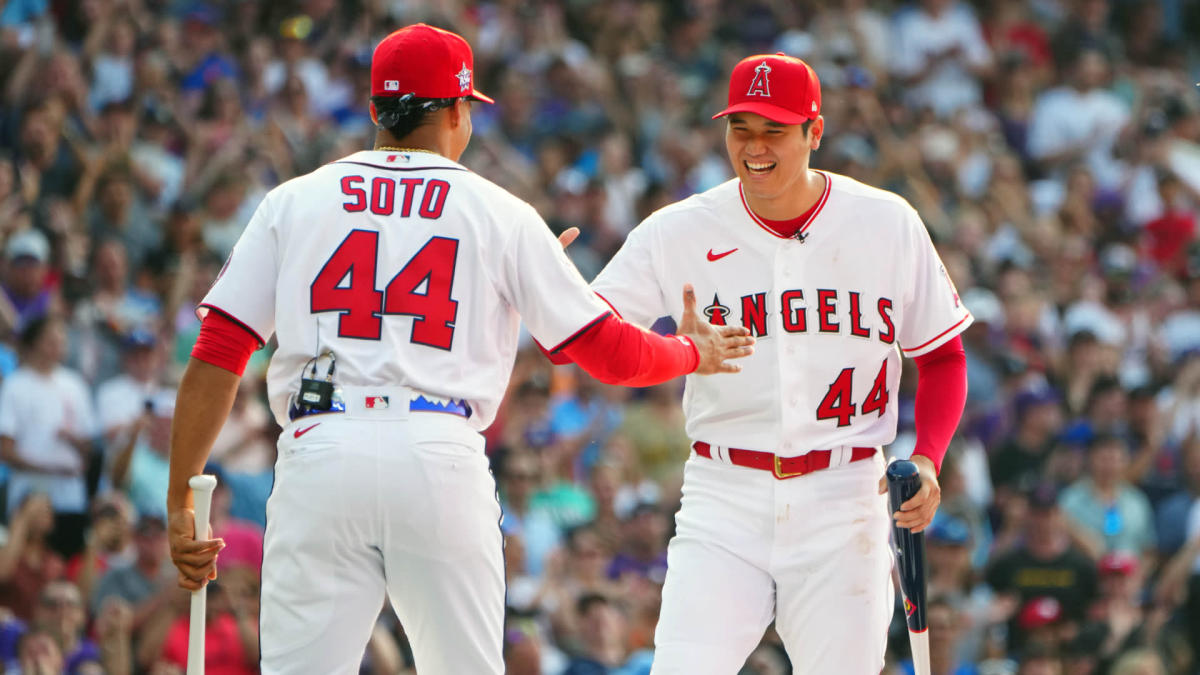 For the second-straight year, Sony faced a no-brainer of a decision over who to put on the cover of MLB The Show. AL MVP winner Shohei Ohtani will be the featured player of the 2022 edition of the game, taking over for last year’s cover athlete Fernando Tatís Jr.

Ohtani had an incredible season in 2021, posting a .965 OPS with 46 home runs, 100 RBIs and 26 stolen bases in 639 plate appearances. That would’ve been enough to warrant MVP consideration on its own, but Ohtani also made 23 starts on the mound with a 3.18 ERA and 156 strikeouts in 130 1/3 innings. He went on to win the MVP award unanimously as the first two-way player of his kind since Babe Ruth.

Perhaps the only blemish of Ohtani’s season, if you can even call it that, was his early exit in the Home Run Derby. He had a battle for the ages with Nationals outfielder Juan Soto, who not only set the record for the longest home run hit in Derby history at 520 feet but also went 3-for-3 in the overtime swing-off to beat Ohtani in the first round. Soto then lost to eventual champion Pete Alonso in the next round.

Soto has been one of MLB’s biggest stars in his own right. The 23-year-old has finished in the top 10 of NL MVP voting each of the last three seasons, winning a pair of Silver Sluggers and making his first appearance in the All-Star Game last season. He also helped the Nationals win their first World Series title in 2019 by hitting .277 with five home runs and a .927 OPS throughout their championship run.

Joe Ingles injury update: Jazz forward out for remainder of season with torn ACL in left knee, per report