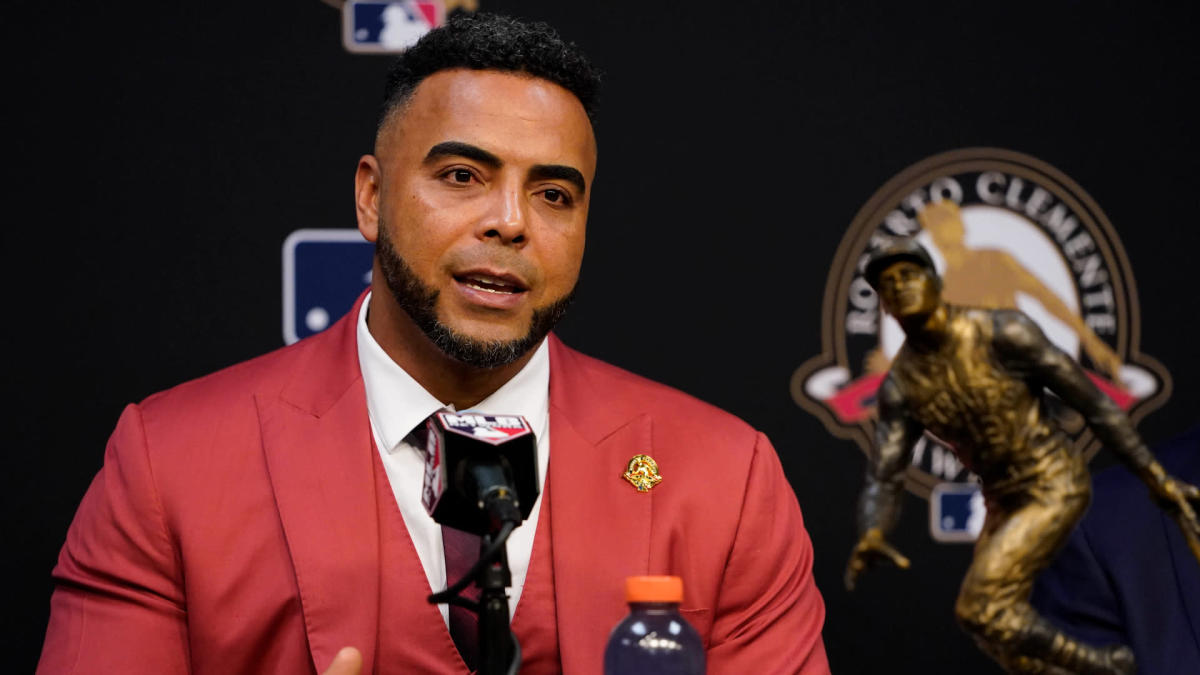 The Nationals’ phenom went beyond the typical duties of a young player this offseason when he reached out to Nelson Cruz, the veteran slugger who officially joined their roster on a one-year deal with a mutual option for 2023. Cruz participated in his first practice with the team at their spring training complex Thursday and expressed excitement for his fit in D.C.

“First of all, have to thank the Nationals for making me part of this great organization, great culture,” Cruz said in a press conference. “Talking to Soto days before the signing, Johnny [DiPuglia] called me a few times, I believe it was the right call.”

According to Cruz, Soto told him, “Come here, let’s do something special, let’s win.”

It’s no surprise that DiPuglia, the Nationals’ assistant GM overseeing international operations, contacted the Dominican native Cruz to persuade him to sign with Washington. But Soto, who was born in Santo Domingo and has met Cruz several times, wanted him, too.

The Nationals got the deal done — reportedly signing him for $15 million guaranteed — and secured one of the most productive home run hitters of the last decade. Though Cruz will enter the 2022 season at 41 years old, he was an even better hitter during his 30s than he was in his 20s. It was the same story last year, when he hit 32 home runs with an .832 OPS in 140 games for the Minnesota Twins and Tampa Bay Rays.

“I know my body well enough,” Cruz said when asked how he’s remained productive as he’s gotten older. “I find routines. I find ways to, first and most important, stay on the field. That’s how you can get productive. And trust the work that I put in every day. I rest a lot. I take a lot of naps, too. That’s a good tip.”

As much as Washington needed a potent bat to complement Soto and Josh Bell in the lineup, the club was also looking for a veteran voice in its young clubhouse. The Nationals have seen key veteran leaders Max Scherzer, Trea Turner and Ryan Zimmerman all depart the organization in the last eight months. Left behind is a roster full of unproven players looking to find their place in the majors.

Enter Cruz, whose former teammates have raved about his work ethic and leadership skills. In his first practice alone, he was already showing the Nationals what kind of impact he could make when he noticed starter Erick Fedde tipping his pitches.

A cool moment during live BP earlier: Nelson Cruz noticed Erick Fedde tipping a pitch and met him in front of the mound to show him the tell. Thereâs that experience at work.

“I’m telling all our young guys, ‘Hey, watch him,’ because he has an impeccable routine,” manager Davey Martinez said Thursday. “He does it every day and he’s gonna be good for our young kids.”

Cruz wasn’t even an option for the Nationals until MLB and the players union agreed to establish the universal DH in the new collective bargaining agreement this offseason. Now, with a little help from Soto, he’s going to play integral roles both in the success of their offense and the development of their young roster.

“I don’t think I tried to come up and be a leader, it just happened,” Cruz said. “I’m gonna be myself. I think you should go by example and lead by example. I come here early, work hard and I do what I’m supposed to do on the field and off the field and just let other things take care of themselves.”

Fighting for a play-in spot, Spurs and Pelicans clash