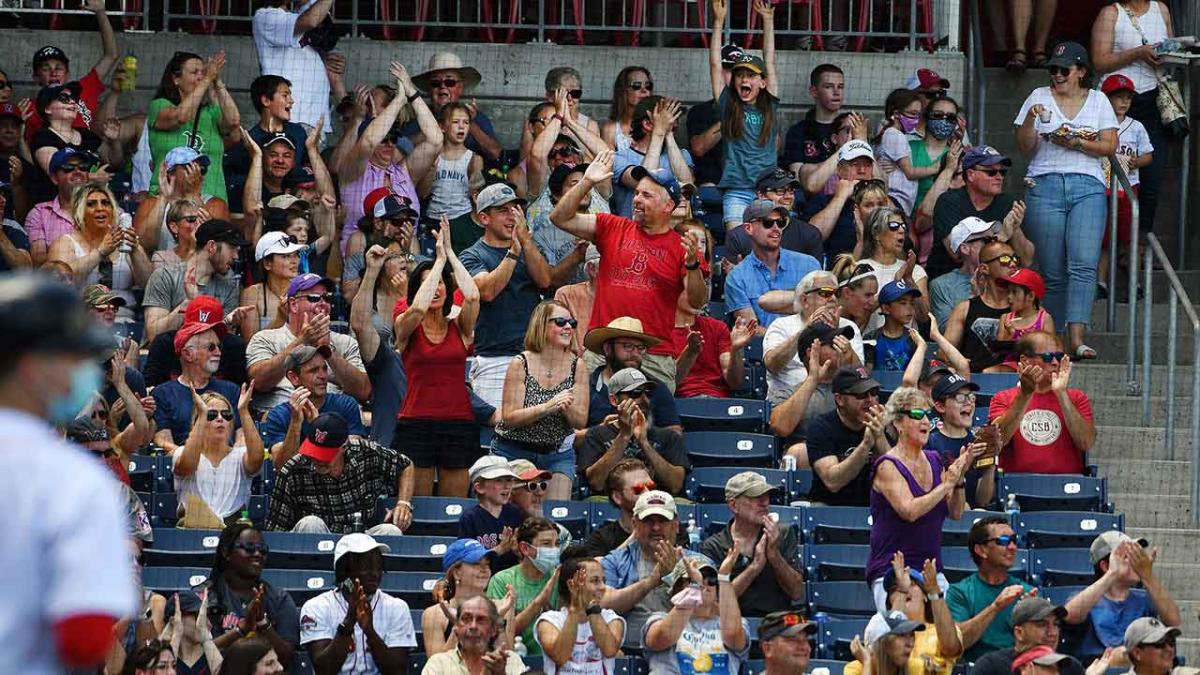 Lockout or no lockout, the Triple A Lehigh Valley IronPigs are set to play a 150-game regular-season schedule in 2022.

It was announced Thursday that six games were added to the IronPigs’ schedule for an even 150. Their season opener is set for Tuesday, April 5 at home against Columbus, five days after the Phillies (as of now) are scheduled to open their season in Houston.

Minor league club operations and players who are not on teams’ 40-man rosters will be unaffected by the ongoing lockout, which has lasted more than two months.

The report dates for teams’ pitchers and catchers come in two weeks’ time, making it increasingly likely that major-league spring training will be delayed. There has been talk that it could take teams three weeks between an agreement and the opening of camps, after which four weeks of spring training would be necessary. In 2020, following a delayed, pandemic-related agreement between teams and players, the regular season began 23 days after camps opened.

If it were to take a full seven weeks between the adoption of a new Collective Bargaining Agreement and the first game of the regular season, an agreement would have to come soon. Next Thursday would be seven weeks out from March 31.