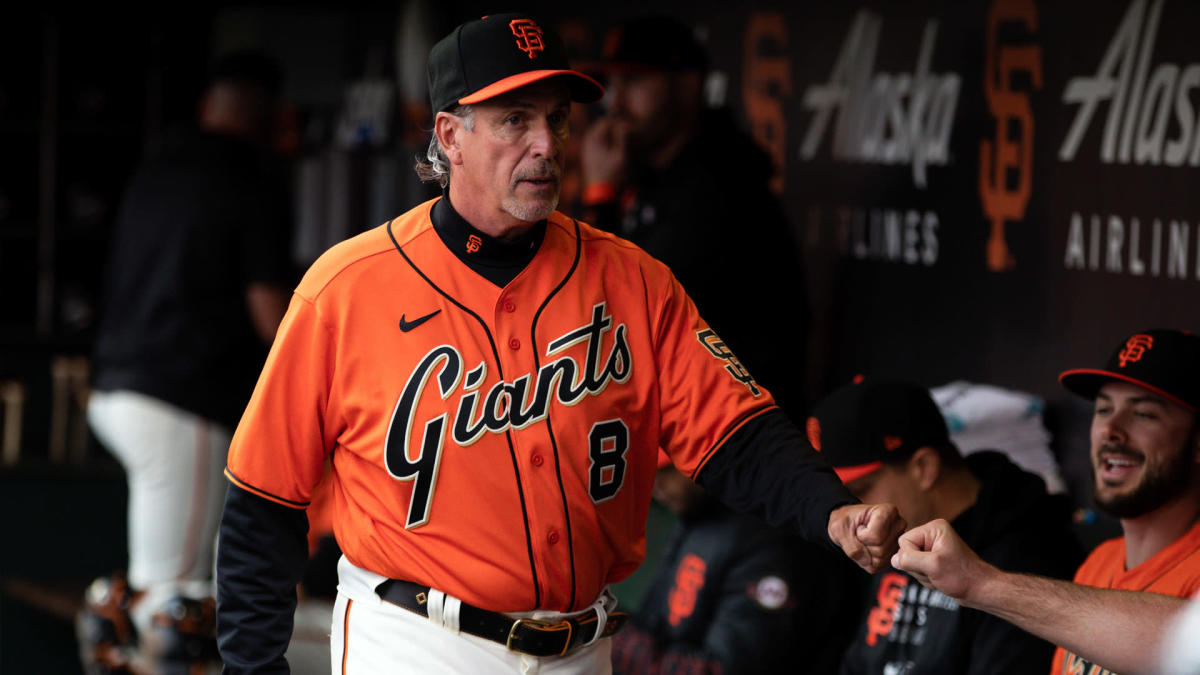 The longest-tenured coach in Giants history promised he wasn’t going to disappear, and the organization made it official on Wednesday.

Wotus announced last August that he would be stepping away from his role as third base coach, but he said at the time that he wanted to stay with the organization in some capacity. Both Farhan Zaidi and Gabe Kapler said they wanted Wotus to continue working with players and coaches and would find a role for him.

The new job is in some ways similar to the old one. Wotus, 60, will serve as a mentor to the coaching staff — a key reason Kapler brought him back when he took over in 2019 — and also will work with players at the major and minor league levels. He will work with coaches in the minor leagues and provide on-field instruction across all levels.

The plan is for Wotus to attend spring training (whenever it starts) and also to visit the minor league affiliates during the season. As a former minor league manager, as well as an infield coach who worked with players like Brandon Crawford, Brandon Belt and Joe Panik, Wotus should be able to have a particularly large impact at the minor league levels.

RELATED: How Bonds could still get into Baseball Hall of Fame

Wotus spent 24 seasons on the big league staff in San Francisco and worked for four different managers. He was the only holdover when Kapler named his new staff, taking the job as third base coach at a time when he was in consideration for jobs with the Mets and Cubs.

Wotus interviewed several times for managerial jobs but always ended up back in San Francisco, where he won three titles and worked for Kapler, Bruce Bochy, Felipe Alou and Dusty Baker.

“I wouldn’t want to have it any other way, honestly,” he said in August. “A couple of times I didn’t know if I would be back and I had opportunities to leave, as well, but my heart was always with the Giants. I think it’s special. I’m pretty loyal as an individual and I think it’s much more rewarding to be with one organization.”