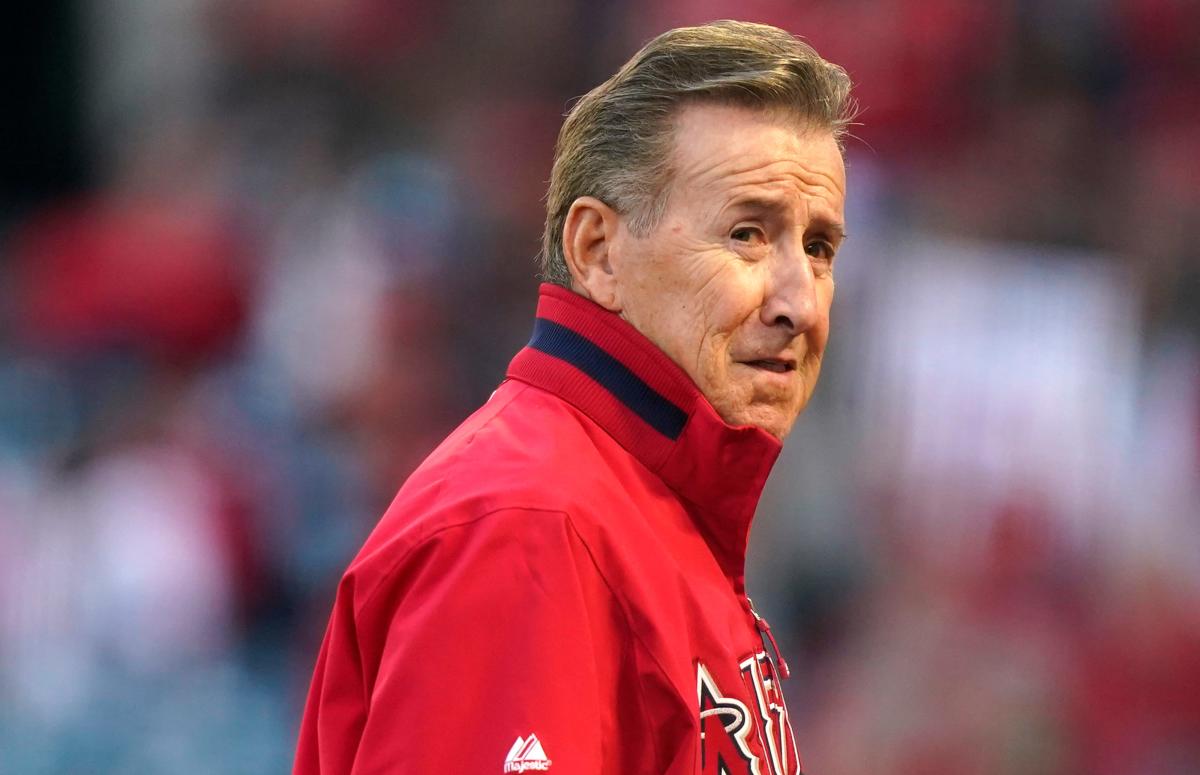 The Los Angeles Angels may soon be up for sale.

Team owner Arte Moreno announced Tuesday that he has “initiated a formal process” that could result in selling the franchise he originally purchased in 2003 for $184 million.

According to Forbes, the Angels are now worth approximately $2.2 billion.

“Although this difficult decision was entirely our choice and deserved a great deal of thoughtful consideration, my family and I have ultimately come to the conclusion that now is the time,” Moreno said in a statement.

“Throughout this process, we will continue to run the franchise in the best interest of our fans, employees, players, and business partners.”

Today, Angels Baseball announced that the Organization has initiated a formal process to evaluate strategic alternatives including a possible sale of the team. pic.twitter.com/ZdQb34V4Ns

PANIC IN THE BRONX? A look at what’s wrong with the slumping New York Yankees

Despite a star-studded roster that includes Shohei Ohtani, Mike Trout and Anthony Rendon, the Angels have struggled this season since getting off to a promising start.

The club fired manager Joe Maddon in June in the middle of a 14-game losing streak, but the results have been even worse under new skipper Phil Nevin. Entering play Tuesday, the Angels were 52-70 and 25 1/2 games behind the Houston Astros in the AL West standings.

The Angels haven’t won a postseason game since 2009 and have made only one postseason appearance since three-time AL MVP Trout joined the major league roster in 2011.

Lakers are reportedly interested in trading for Donovan Mitchell