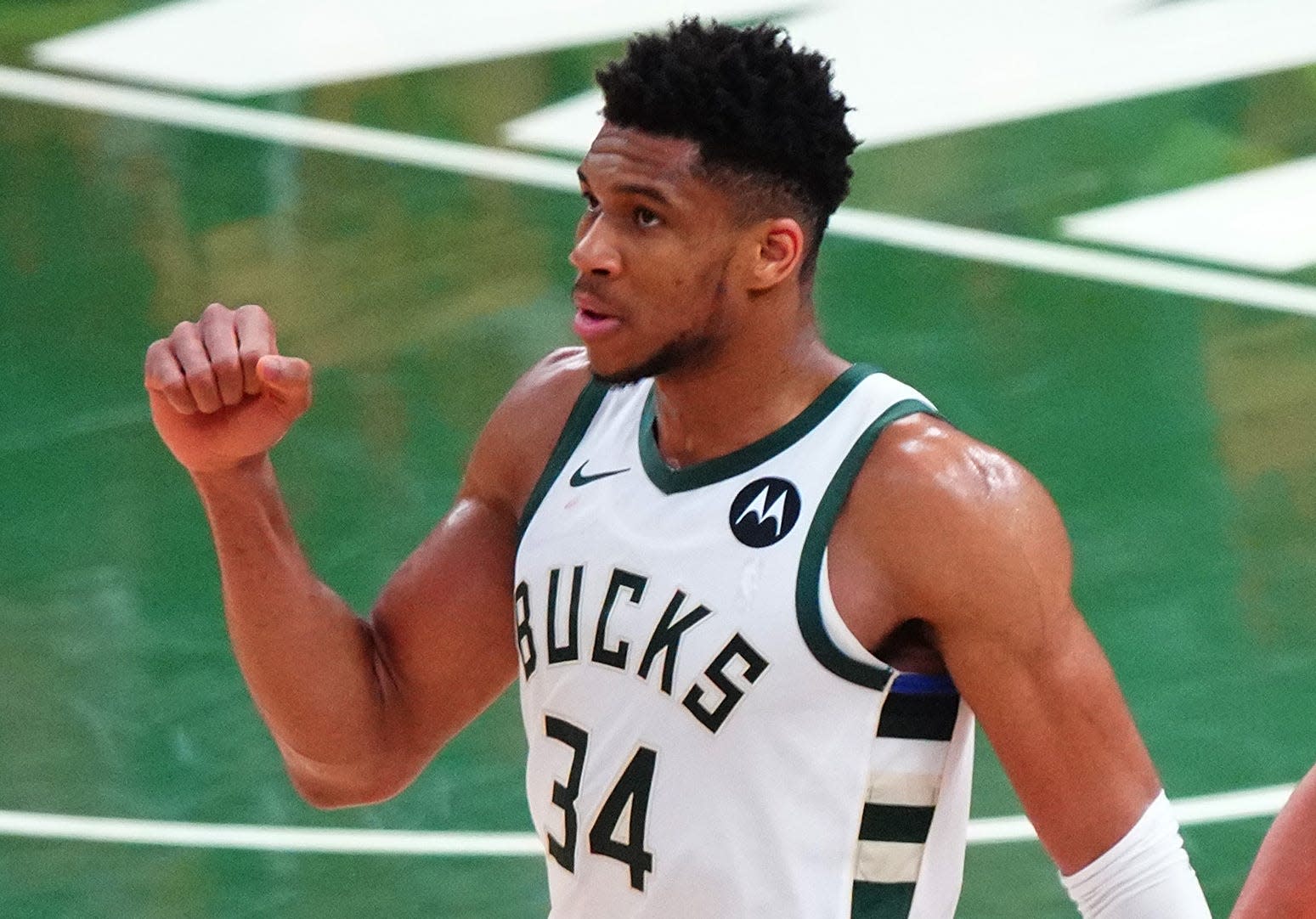 He’s an MVP. An NBA champion. And now a baseball owner.

The Bucks star, 26, has enjoyed a busy offseason since scoring 50 points in Game 6 of the NBA Finals and delivering the Bucks their first championship in 50 years. He’s visited his native Greece, the Wisconsin State Fair, Las Vegas for NBA summer league action, and now he’s joining the ownership group fronted by New York investor Mark Attanasio, who purchased the Brewers in 2005.

“We are honored to have Giannis join our team of Milwaukee Brewers investors,” Attanasio said in a team release. “Giannis is a great athlete, a world champion and a true local hero with international renown.”

“The city of Milwaukee means so much to me,” Antetokounmpo said. “I am honored to be joining the Brewers ownership group to further my commitment and dedication to this great community. I take great pride in my city and I’m excited about what we can build together.”

Antetokounmpo signed a $228 million supermax contract extension before the 2020-21 season, a deal that could keep him in a Bucks jersey for the next five years.

He’s also familiar with the playbook of a star athlete buying into another major sports franchise in the state. Green Bay Packers quarterback Aaron Rodgers has been a Bucks minority owner since 2018. As ESPN’s Jeff Passan noted, it’s similar to Kansas City Chiefs quarterback Patrick Mahomes purchasing a stake in the Kansas City Royals franchise that shares a parking lot with the Chiefs.

Any chance Brewers star Christian Yelich buys some Packers stock within the next few weeks?