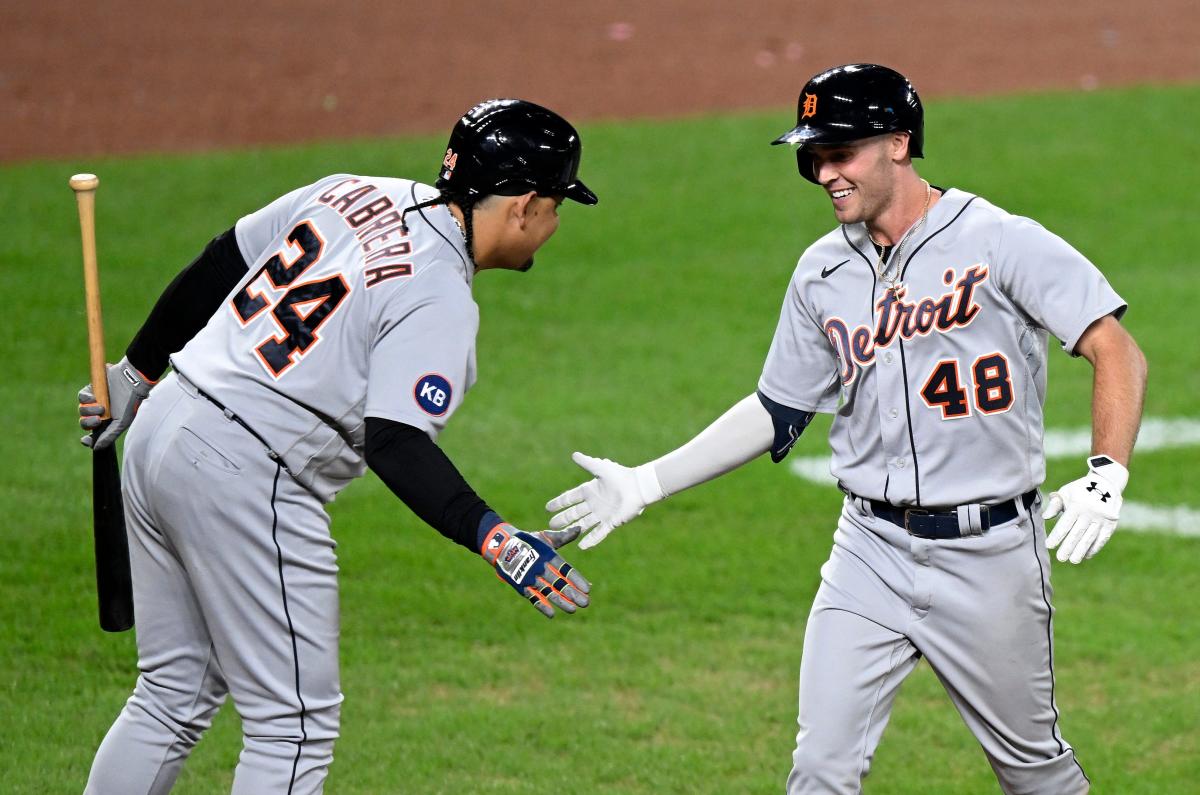 THE BIG BOSS:This 1 directive from new Detroit Tigers boss Scott Harris resonates above all else

Game notes: Finally, the Tigers begin their final series against the Chicago White Sox. Though the ChiSox have had a disappointing season as well — picked by most to win the American League Central, they’d need an epic collapse down the stretch by Cleveland or one of the three wild-card teams to make the playoffs — they’ve certainly handled their business against the Tigers. Detroit followed last season’s 7-12 record against Chicago with a 4-12 mark entering this weekend’s three games. Sure, the Tigers could sweep to match last year’s rivalry mark, but it hardly seems likely, even as they’re coming off a rare series victory in Baltimore.

Tigers lefty Eduardo Rodriguez is slated to make his third start against the White Sox this season; he took a no-decision on Opening Day after allowing three earned runs over four innings (the Tigers then won on a walk-off single by Javier Báez to infuse the city with hope), and then pitched arguably his best game of the season Saturday night. That game, an eventual 4-3 loss at Comerica Park, saw Rodriguez strike out seven over 6 1/3 innings while allowing just two runs on two hits and two walks. But the Tigers bullpen folded in the 11th inning.

White Sox righty Lucas Giolito, meanwhile, has struggled all season, posting a 4.03 ERA in four starts against the Tigers. That’s a bit misleading, as it includes four scoreless innings on Opening Day, though Giolito was solid in his last start against Detroit, holding the Tigers to one run over 4 2/3 innings last Friday at Comerica Park.

The two teams wrap up their season series with a night game Saturday and a 2:10 p.m. start Sunday. The Tigers have Monday off before hosting Kansas City for three games next week, while the White Sox have a day to travel to Minneapolis for a set against the Twins.