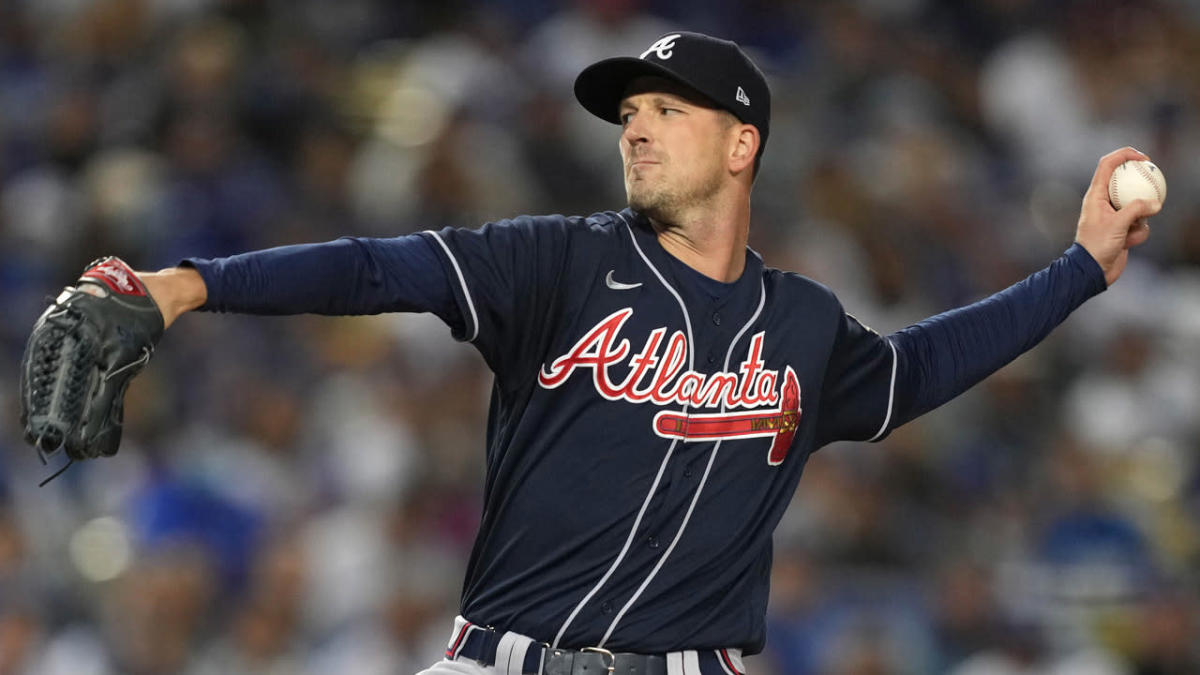 The Cubs continue to stockpile pitching depth, and now, they’re bringing back a familiar face.

The Cubs have signed lefty Drew Smyly to a one-year deal with a mutual option for 2023, the team announced Saturday.

MLB Network’s Jon Heyman reported the deal is worth $5.25 million and includes $2.5 million in incentives.

Smyly, 33 in June, signed a two-year deal with the Cubs after the 2017 season but was expected to miss a chunk of 2018 as he recovered from Tommy John surgery.

He didn’t make an appearance with the Cubs, and they dealt him to the Rangers that November to offset the cost of picking up Cole Hamels’ 2019 option.

In eight seasons with the Tigers, Rays, Rangers, Phillies, Giants and Atlanta, he holds a 4.18 ERA across 217 appearances — 134 starts.

He could be an option to start for the Cubs or pitch multiple innings out of the bullpen.

Cubs president Jed Hoyer said this week his goal was to add a lot of pitching. Pitching depth is every team’s biggest concern this season with the quick ramp-up to Opening Day following MLB’s lockout.

The Cubs have signed over a half dozen pitchers in that last week. That includes Jesse Chavez, another ex-Cub and Smyly’s Atlanta teammate last season, on a minor-league deal.