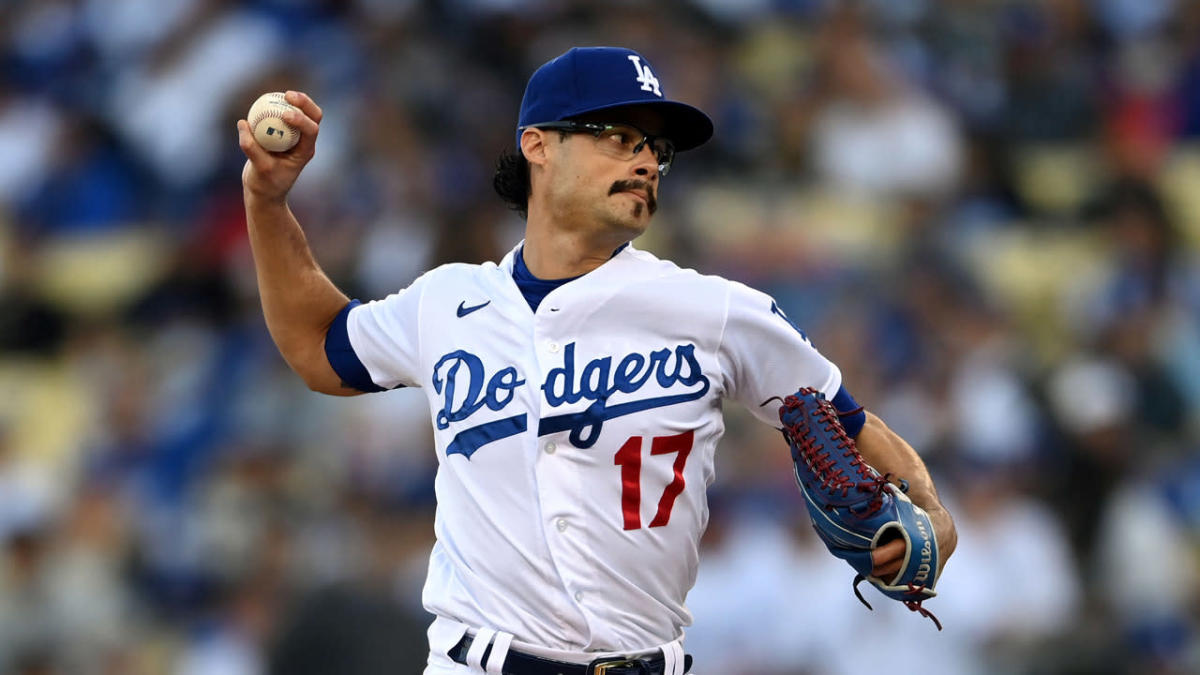 The White Sox have agreed to a two-year deal with reliever Joe Kelly, USA Today’s Bob Nightengale reported Saturday. The deal is pending a physical.

High-powered reliever Joe Kelly has agreed to a 2-year contract with the Chicago #WhiteSox. The deal will be final when he completes a physical.

Kelly, 34 in June, spent the last three seasons with the Dodgers as a setup man for Kenley Jansen. He posted a 2.86 ERA across 48 appearances for Los Angeles in 2021.

The right-hander has a career 3.83 ERA across 10 seasons between the Dodgers, Red Sox and Cardinals. He has plenty of postseason experience, with 40 career appearances, and is a two-time champion.

Although White Sox manager Tony La Russa said Saturday he expects Craig Kimbrel to be on the Opening Day roster, there’s a chance the Sox move him before Opening Day.

Kelly could be insurance in that regard, but he also lengthens an already deep bullpen and offers La Russa another tough reliever to throw at opponents in the mid-to-late innings ahead of closer Liam Hendriks.

The Sox relief options ahead of Hendriks currently include Kelly, Kimbrel, Aaron Bummer, Garrett Crochet and Kendall Graveman — whom the Sox signed before the lockout.

Hahn stressed Friday pitching depth will be key in 2022, especially early in the season.

Thomas Chabot with a Goal vs. Chicago Blackhawks