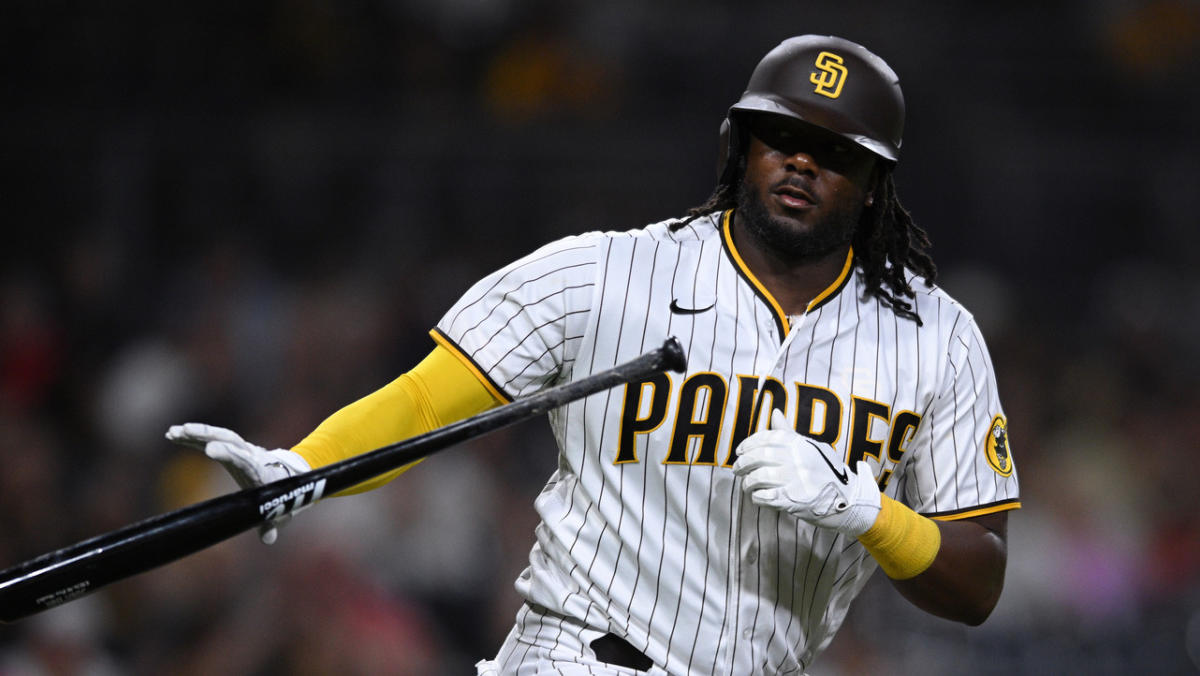 The Boston Red Sox had major issues at first base throughout the 2022 MLB season. It was a revolving door at the position with Bobby Dalbec, Franchy Cordero, Eric Hosmer and Christian Arroyo each getting a turn. Even former Red Sox catcher Christian Vazquez had to fill in as the first baseman for nine games.

Top prospect Triston Casas was promoted to the big-league club in early September and, barring any surprises, he should start the 2023 campaign on Boston’s roster. His presence will provide a boost at first base next season, but the team should still look for an insurance policy.

Hosmer can opt out of the remaining three years and $39 million on his contract. If he doesn’t, he and Casas could split time at first base in 2023. Hosmer, who attended the same high school as Casas, could serve as a veteran mentor for a rookie who could be Boston’s first baseman for years to come.

If Hosmer opts out, who else would be available this winter? Here’s a look at the top five first basemen set to become free agents.

The age might scare off some teams in free agency, but Abreu has defied Father Time to this point. Through 139 games, the former American League MVP leads the AL in hits (1165) and boasts a .833 OPS. He’ll have no issue signing a lucrative short-term deal this offseason.

Bell has struggled since joining the San Diego Padres but that shouldn’t keep them from bringing him back next season. The switch-hitting slugger slashed .301/.384/.493 with 14 homers and 47 RBI in 103 games with the Washington Nationals before being dealt. If the Padres choose to go in a different direction, Bell should have no problem getting a nice payday with a new club.

Rizzo has enjoyed a strong second season in the Bronx. His 30 homers mark his highest total since 2017. The Yankees likely want to re-sign the three-time All-Star this offseason and judging by his success at Yankee Stadium, the feeling should be mutual.

Mancini’s move to hitter-friendly Houston should boost his free agent stock this offseason. In 32 games with the Astros, the ex-Baltimore Oriole has hit seven homers with 20 RBI. It helps his case that he can also serve as a solid corner outfielder.

Belt has spent all 12 seasons in the big leagues with the San Francisco Giants, so it’s hard to imagine he chooses to end his career anywhere else. That said, the Giants could choose to move on from their veteran first baseman, who has missed time in 2022 due to a chronic knee injury. The ailment clearly affected Belt’s performance as he hit a career-low .213 with a .676 OPS in 78 games.

Should Packers be concerned after Week 1 loss to Minnesota?