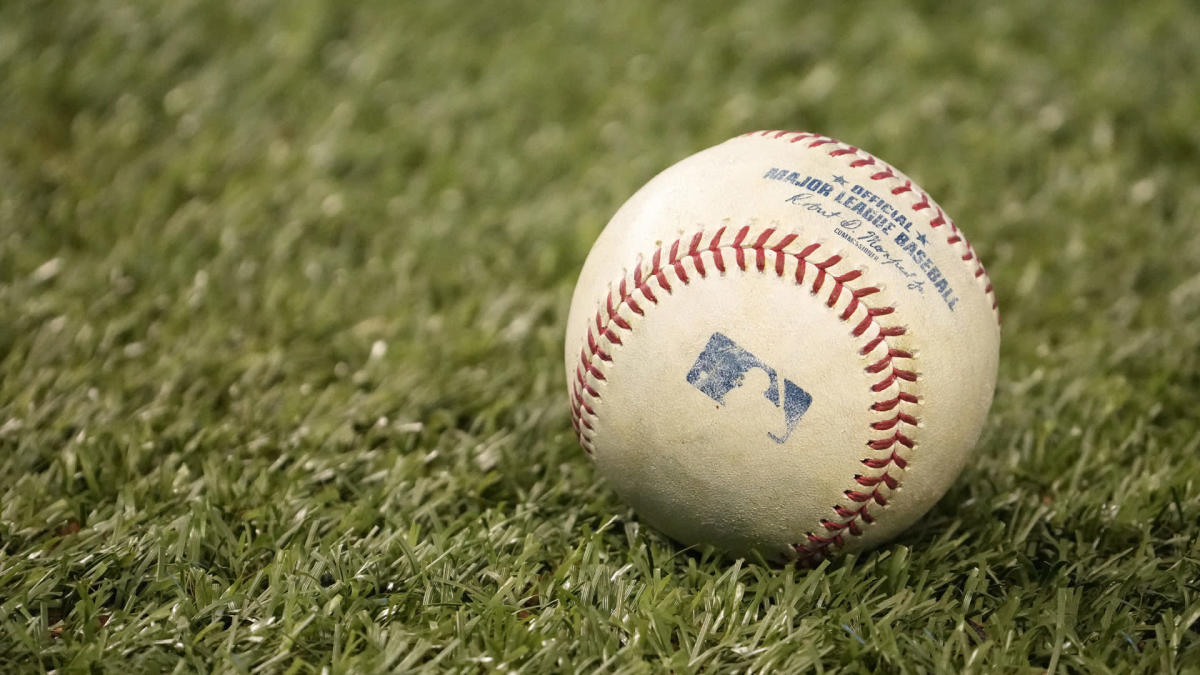 Major League Baseball on Thursday requested assistance of a federal mediator to help resolve the sizable differences that have become apparent in recent negotiating sessions, according to multiple reports, including ESPN’s Jeff Passan.

Major League Baseball today requested immediate assistance of a federal mediator to help resolve the sportâs lockout, sources told ESPN. Under their request, the Federal Mediation and Conciliation Service would help assist with the proceedings.

Further, according to The Athletic’s Evan Drellich, MLB will not make a counteroffer to the players union’s most recent proposal from the two sides’ Tuesday meeting.

Sources: MLB has told the MLBPA it will not make a counter offer after MLB two days ago saying it would.

While MLB has requested the assistance of a mediator, the players union would have to agree to the involvement of a third-party in negotiations.

The lockout is in its third month and the two sides remain far apart on numerous key economic issues. Spring training starting on time looks remote at best, and an on-time start to the regular season is looking increasingly unlikely.

Teams are scheduled to report to spring training in less than two weeks.

Multiple reports characterized the two sides’ last meeting as “heated,” and no reports have indicated significant progress has been made through four meetings since the lockout started.

Catch up on the entire lockout timeline here.