The Los Angeles Dodgers won a franchise record 111 games in the 2022 regular season, and star shortstop Trea Turner was a big reason why.

Turner finished the regular season with 194 hits, second in Major League Baseball only to his Dodgers teammate Freddie Freeman. While hitting second between Freeman and fellow superstar Mookie Betts in the Dodgers’ lineup for most of the year, Turner recorded a .298 batting average and started in the All-Star game alongside Betts and Dodgers pitcher Clayton Kershaw at Dodger Stadium.

Turner has been a standout for the Dodgers since he was traded to Los Angeles by the Washington Nationals just before the 2021 trade deadline, but L.A.’s postseason woes continued with him. 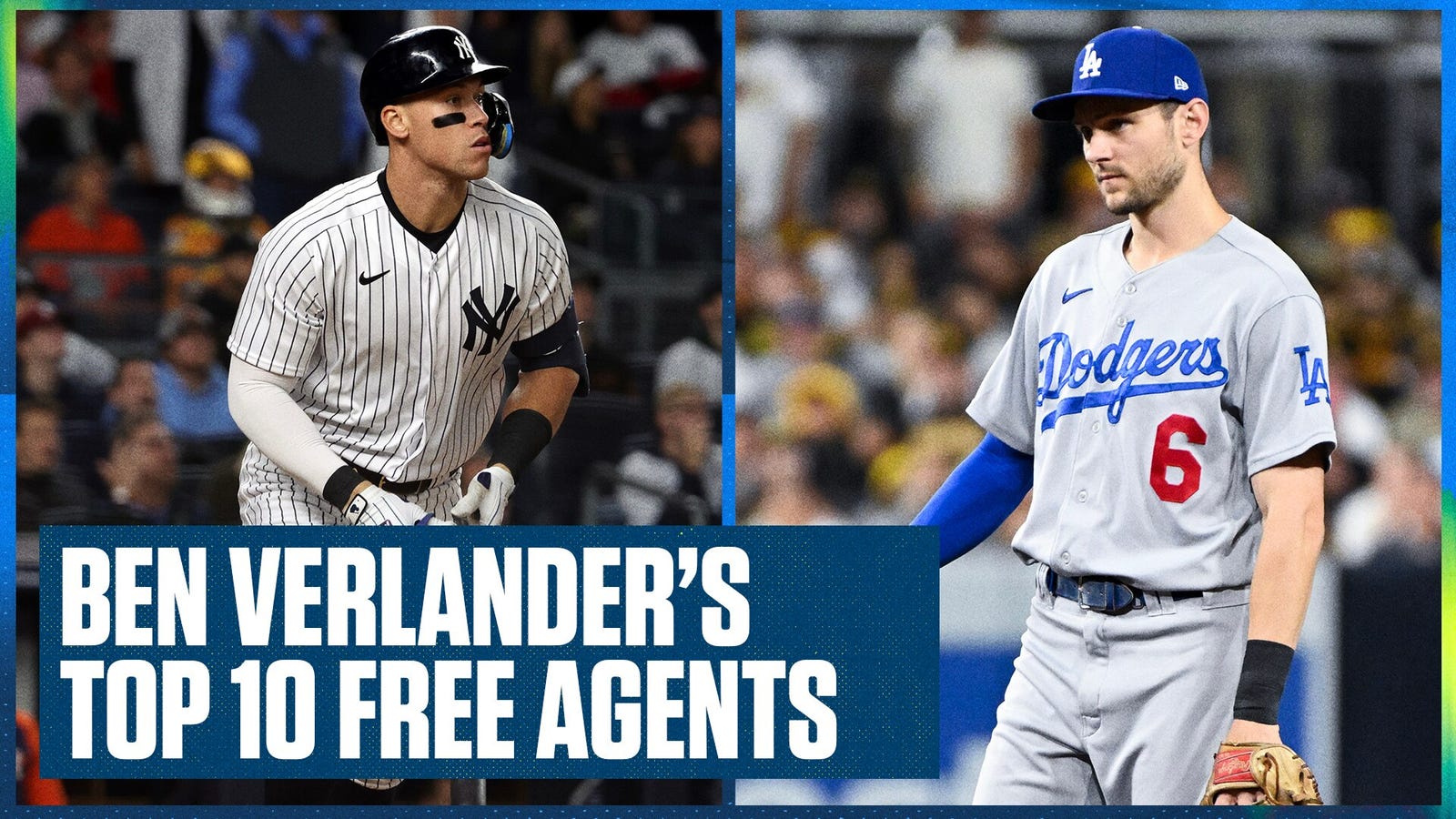 Turner is now a free agent after months of swirling rumors that the Florida native would prefer to return to the East Coast.

With that in mind, let’s take a look at some hypothetical odds from FOX Bet on where Turner might sign if he does depart from the Dodgers.

ODDS ON TREA TURNER’S NEXT TEAM*

The Phillies only won 87 games last season but enjoyed a much more successful playoff run than the Dodgers, knocking off the Cardinals, Braves and Padres to win the National League pennant before falling to the Houston Astros in the 2022 World Series. They have been big spenders in recent years, and it has paid off for them, as superstar Bryce Harper proved his $330 million contract’s worth by becoming Philadelphia’s hottest hitter this past October.

The Phillies also have a clear need in the middle infield after declining second baseman Jean Segura’s team option. Light-hitting rookie Bryson Stott was the Phillies’ primary shortstop in 2022, but Turner — who was teammates with Harper for several years in Washington — would present a clear upgrade. Plus, he and Stott have both played second base in the Majors. The Yankees have far more internal options at shortstop, from 2022 starter Isiah Kiner-Falefa to top prospect Anthony Volpe. However, Kiner-Falefa is not known for his hitting ability either, and Volpe might not be ready for his MLB debut at the start of next season. The Yankees may turn to Turner for his bat, especially if they are unable to re-sign superstar slugger Aaron Judge.

“The Yankees will certainly be looking to upgrade at shortstop and may pursue Turner,” Griffe said. “Both teams have also been linked to free agent Xander Bogaerts as well, and there is a possibility that both shortstops end up in either New York or Philly.”

Joining Turner and Bogaerts in the 2022 free agent shortstop class is Dansby Swanson, most recently of the Braves. Swanson is an Atlanta-area native and has become a fan favorite, but that has not stopped the team from balking at re-signing similar players — just ask Freeman, a longtime Brave who was in a similar position last offseason and eventually signed with the Dodgers.

If the Braves fail to bring back Swanson, their odds of bringing in Turner instead will likely shorten.

The Cardinals and Cubs are dark horses in the Turner sweepstakes, especially since neither team is located on the East Coast. The Cardinals could combine Turner with stars Nolan Arenado and Paul Goldschmidt to form one of the most talented infields in recent MLB history.

The Cubs, meanwhile, have just $85 million on their current payroll and could use Turner as the big signing that sparks the next stage of their rebuild like Jon Lester was before the 2015 season. That ultimately led to the Cubs’ first World Series title in 108 years. Could Turner help bring another title to the North Side?