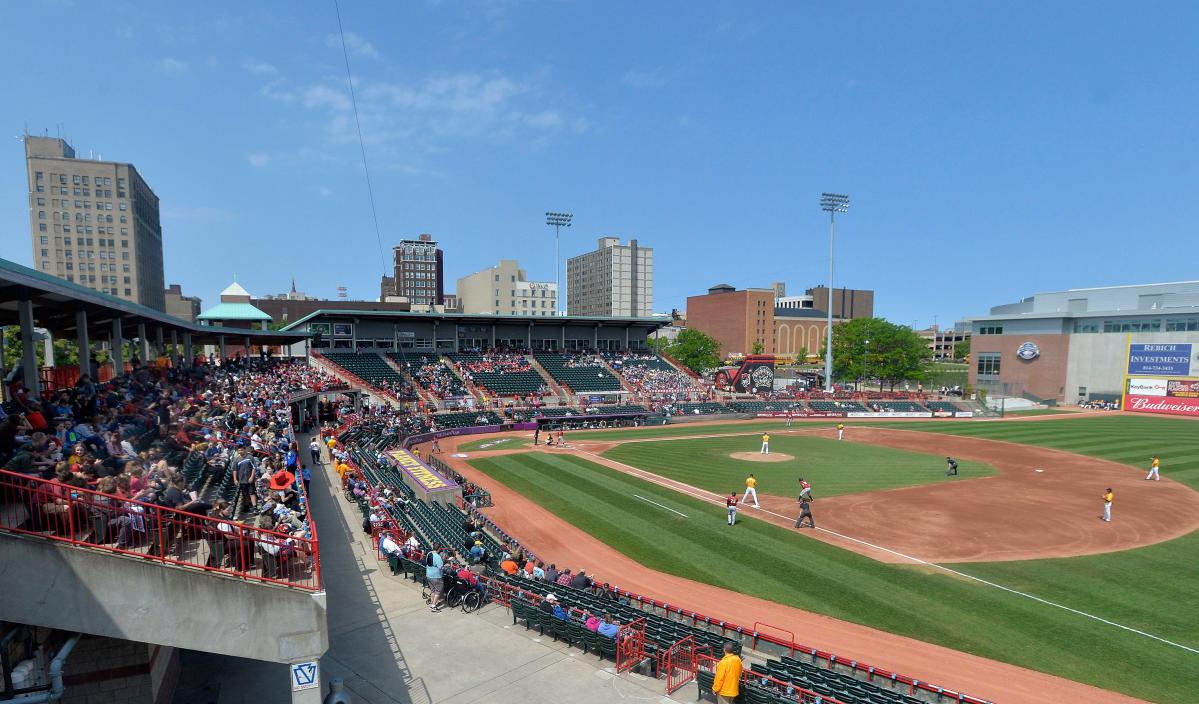 In a move that may significantly improve the pay and work conditions of minor league baseball players, the MLB Players’ Association announced on Monday that it has launched an effort to unionize minor leaguers throughout the country, a move it said received “overwhelming support” from its executive board.

The MLBPA has distributed union authorization cards to minor leaguers, the first step in a host of other logistical and labor-related challenges to ensure representation for the roughly 3,500 minor leaguers.

Yet the significant lifting, in many ways, is already done – most notably, the more than tacit acknowledgement by the MLBPA that its minor league brethren should no longer suffer through what it has termed poverty wages and substandard living conditions.

In a move both logistic and symbolic, the non-profit Advocates for Minor Leaguers is dissolving and its employees joining the MLBPA, the group and the union jointly announced Monday.

Harry Marino, executive director of Advocates for Minor Leaguers, formed the group in early 2020 and helped win several concessions for minor leaguers, most notably that MLB clubs would cover housing costs for prospects, a significant victory given the transient nature of minor league baseball and the disproportionate amount of their modest salaries expended on housing.

Monday, the group took the next step in joining forces with the MLBPA.

“We are thrilled by this development,” Marino’s group said in a statement, “and have no doubt that joining the MLBPA is the best possible outcome for every minor league player.

“Though there is much work left to be done, one thing is clear: better days lie ahead for Minor League players.”

Minor league salaries have remained largely unchanged in the past quarter century, and this year the minimum salaries are $400 weekly at rookie level, $500 at Class A, $600 at Class AA and $700 at Class AAA. Additionally, Major League Baseball has fought successfully to term its minor leaguers “seasonal” employees and not subject to minimum wage requirements other workers enjoy.

In a letter to player agents obtained by USA TODAY Sports, MLBPA executive director Tony Clark notes that only the minimum Class AAA salary of $15,400 exceeds the 2022 one-person household poverty line of $13,590. He also says the revenue generated by the sale minor league merchandise alone – $85 million – “far exceed what Clubs spend in yearly minor league wages, a staggering illustration of the imbalance between the compensation Minor Leaguers receive and the value they create.”

MLB did not immediately respond to a request for comment.

The union response also comes less than two years after MLB largely took over operations of the minor leagues and trimmed to 120 the number of franchises affiliated with major league clubs. While many of the 43 franchises cut from the list of affiliates were awarded independent or wood bat teams, it still significantly reduced the amount of jobs available. Additionally, the amateur draft was cut from 40 rounds to 20.

Now, the players remaining have a greater framework to seek improved pay, with the MLBPA providing a half-century of bargaining experience to a group of players that historically lacked leverage and, due to their impermanent status, struggled to improve working conditions.

“Joining with the most powerful union in professional sports ensures that this voice is heard where it matters most – at the bargaining table,” Clark said in a statement.