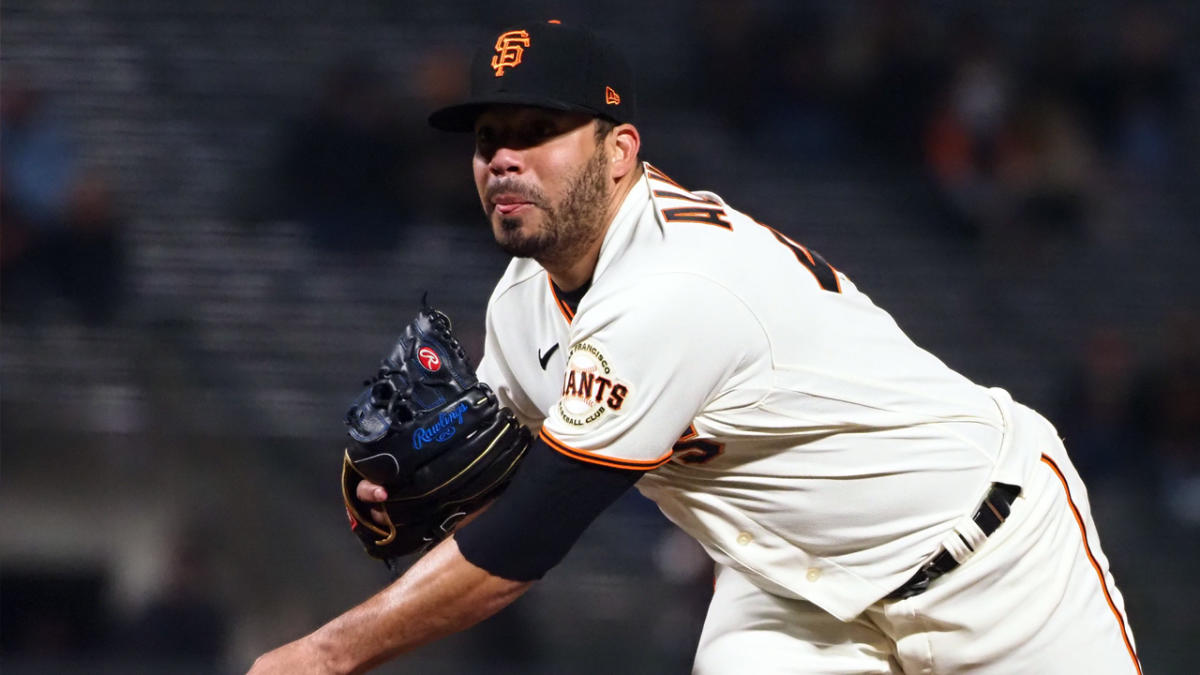 It appears José Álvarez’s season is over, and the Giants reliever could be out for most if not all of next year, too.

The San Francisco Chronicle’s Susan Slusser reported Thursday that Álvarez likely needs Tommy John surgery after the lefty had a setback in trying to return from an ulnar collateral ligament strain.

Álvarez, 33, was a reliable force in the Giants’ bullpen during their historic 107-win 2021 season, but like so much of the rest of the roster, did not have the same type of impact this year.

Slusser also reported that while Álvarez is expected to seek a second opinion soon, he won’t be able to pitch again this season, even if he doesn’t wind up needing surgery.

Álvarez is scheduled to be a free agent after the season. The veteran broke into the big leagues with the Detroit Tigers in 2013 and pitched for the Los Angeles Angels and Philadelphia Phillies before joining the Giants for the 2021 season.

The Giants ontinue to seek consistency from the left side of their bullpen, which has been an issue all season long. The Giants (61-62) remain on the fringes of the NL wild-card race, standing 5.5 games behind the San Diego Padres for the final playoff spot.

Rookie Bryson Stott putting it all together for Phillies