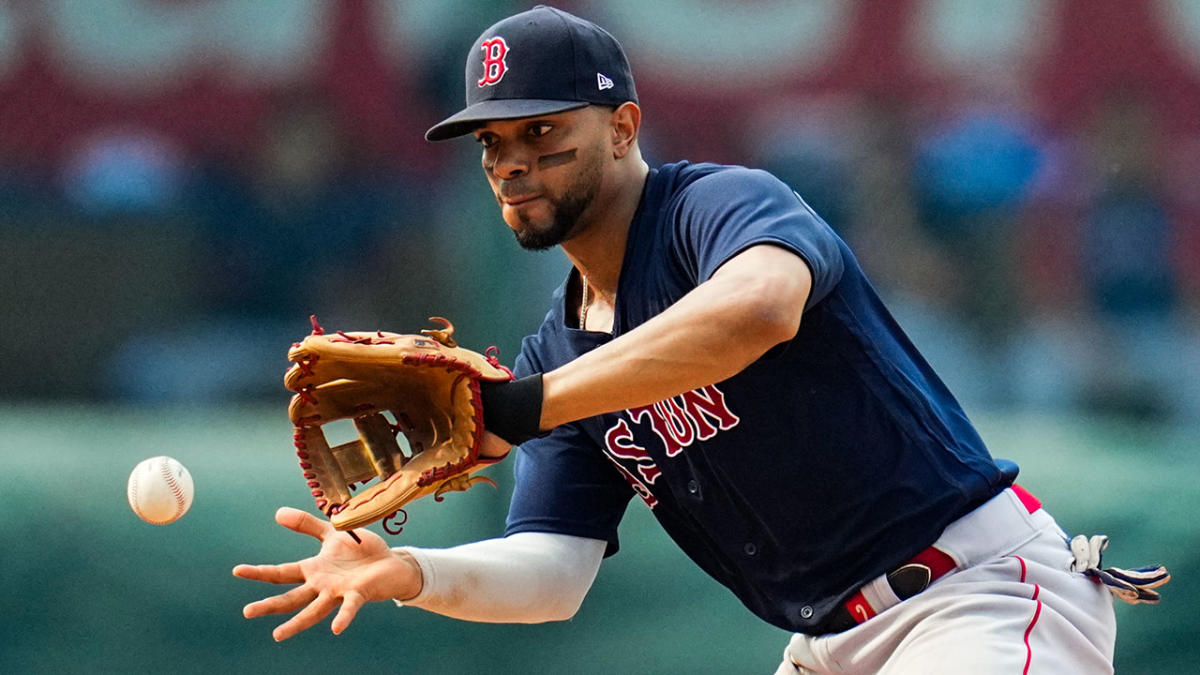 Report: Yankees have been in touch with Bogaerts originally appeared on NBC Sports Boston

The Boston Red Sox will have no shortage of competition in the Xander Bogaerts sweepstakes this offseason. A free agent for the first time in his career, Bogaerts will arguably be the top hitter on the market once Aaron Judge is off the board.

The veteran shortstop already reportedly has garnered interest from multiple teams, including the Philadelphia Phillies and Chicago Cubs. Even worse for the Red Sox, their archrival apparently has reached out to their homegrown star.

The New York Yankees have touched base with Bogaerts as well as fellow free-agent shortstops Carlos Correa and Trea Turner, according to The New York Post’s Jon Heyman. The shortstop position isn’t a priority for the Bronx Bombers, but Bogaerts and the others represent fallback options if Judge signs elsewhere.

“Beyond re-signing star first baseman Anthony Rizzo to what amounts to a $40 million deal for two years plus an option Tuesday, they have made several surprising free-agent connections, including with marquee shortstops Trea Turner, Carlos Correa and Xander Bogaerts and also crosstown center-field star Brandon Nimmo,” Heyman writes.

While unlikely, Bogaerts wearing Yankee pinstripes would be a nightmare scenario for Boston. The 30-year-old, who was considered a leader in the Red Sox clubhouse for nearly a decade, is coming off his fourth All-Star season and recently earned his fifth Silver Slugger award. It’s safe to say fans would not take kindly to Boston’s front office allowing him to land with a division rival, especially the Yankees.

Red Sox chief baseball officer Chaim Bloom said in his end-of-season press conference that the organization is “prioritizing” re-signing Bogaerts. Of course, actions speak louder than words, and Boston hasn’t done much to date to back up that statement.