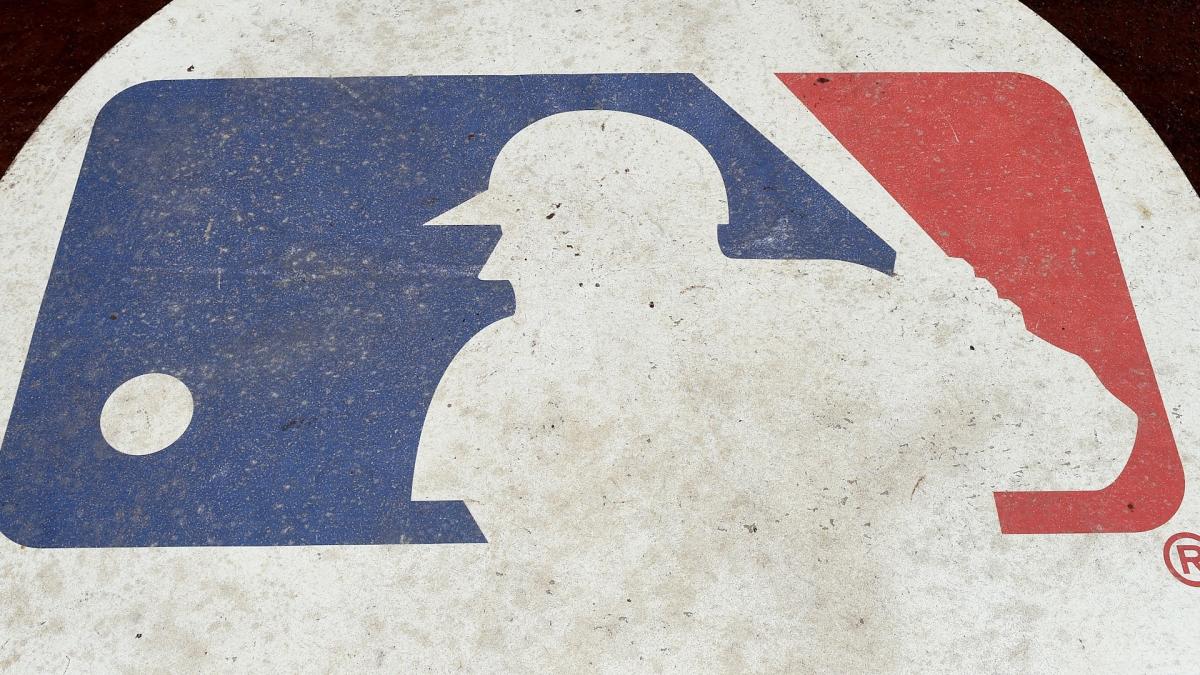 There is still over a month left in the 2022 MLB regular season, but the league is already looking ahead to a new season that will feature a brand new schedule format.

Major League Baseball released the full 162-game schedule for all 30 teams on Thursday. The number of games remains the same, but the way those 162 matchups are broken down will change starting in 2023. Notably, for the first time, each MLB team will go up against each of the 29 other teams during the regular season.

How – and why – MLB is increasing the number of opponents each team faces during the year? Here’s a step-by-step breakdown of the revamped format for the MLB regular season schedule:

Why did Major League Baseball change its schedule?

The MLB schedule has been dominated by divisional matchups since it underwent a change two decades ago. Starting in 2001, each team began playing anywhere between 16 to 20 contests annually against each divisional opponent, making up nearly half of each team’s regular season calendar.

MLB’s latest change comes a year after it implemented a new playoff format. The postseason field expanded from 10 teams in 2021 to 14 teams under the new collective bargaining agreement. By leveling out the schedule for all 30 teams, strength of schedule within one team’s division becomes less of a factor in determining which teams will play October baseball.

According to the league, there is also appeal in seeing stars across baseball match up against every team at least once.

“This new format creates more consistent opponent matchups as clubs compete for Postseason berths, particularly in the recently expanded wild card round,” MLB chief operations & strategy officer Chris Marinak said in a press release. “Additionally, this fan-friendly format provides fans with the opportunity to see more opponent matchups, with a particular focus on dramatically expanding our most exciting Interleague matchups, and offers more national exposure to the star players throughout our game.”

How many division games will each MLB team play?

The number of divisional games for each team will decrease from 76 to 52.

Each team will face each divisional foe 13 times across four series. The 52 games will also be split up evenly between home and road games, though there will be imbalance within each individual matchup (seven home games and six road games, or vice-versa).

How many intraleague games will each MLB team play?

There will be little change to the number of games against non-division opponents from the same league. The new schedule will include 64 such games for each team, down from 66.

How many interleague games will each MLB team play?

The biggest jump in the schedule is seen in interleague games, where teams will go from 20 matchups to 46 beginning in 2023.

Four of those games will come against each team’s “natural rival,” another team from the other league in close geographic proximity. Those matchups will be played through a home-and-home series.

Here are the “natural rivalries” for interleague series in 2023:

Rick Pitino says Nets are a ‘championship-caliber team’ with Durant