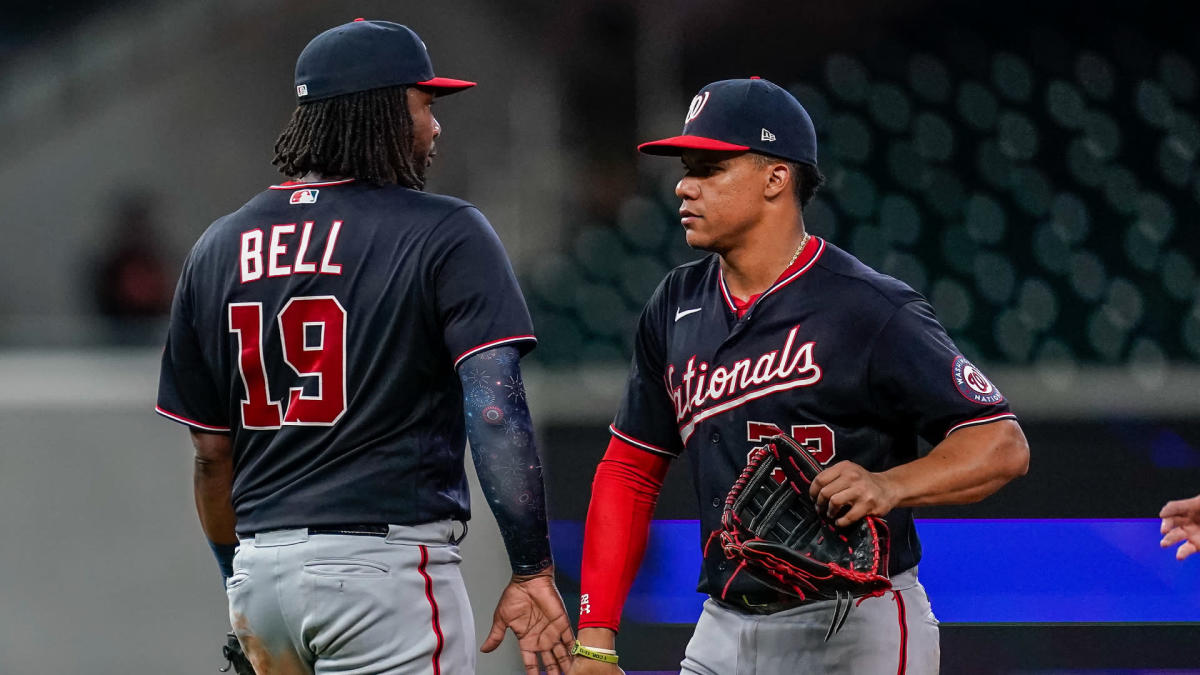 Washington’s only unsettled case is centerfielder Victor Robles, who filed at $2.1 million against the Nationals at $1.6 million, according to the New York Post’s Joel Sherman. The club announced at the 1 p.m. ET deadline it would “continue to negotiate” with Robles, Bell and Soto — the latter two of whom settled a few hours later. Robles is coming off a season in which the Nationals demoted him to Triple-A in September; he hit .203 with two home runs and a .605 OPS in 107 games in the major leagues.

MLB.com’s Mark Feinsand reported that Soto and Bell settled on salaries of $17.1 million and $10 million, respectively. Soto’s guarantee represents the 11th-highest salary for an arbitration player in MLB history, trailing only Los Angeles Dodgers shortstop Trea Turner ($21 million) for the largest salary among such players this season. Both players are breaking eight figures for the first time in their careers.

Fedde ($2.15 million) and Voth ($875,000), terms reported by Jesse Dougherty of The Washington Post, were each in their first year of arbitration. Rainey, whose salary hasn’t been reported, was a first-time eligible player as well. MLB Trade Rumors projected him to settle for $800,000. Closing out the group was Ross at $2.4 million in his final year before hitting free agency.

As their payroll stands, the Nationals will enter this season with five players making at least $10 million: Stephen Strasburg ($35 million), Patrick Corbin ($23.417 million), Nelson Cruz ($15 million), Soto and Bell. FanGraphs projects the club to finish with 73 wins, sixth-fewest in the majors.

Bruins improved at trade deadline, but path to Stanley Cup Final got tougher