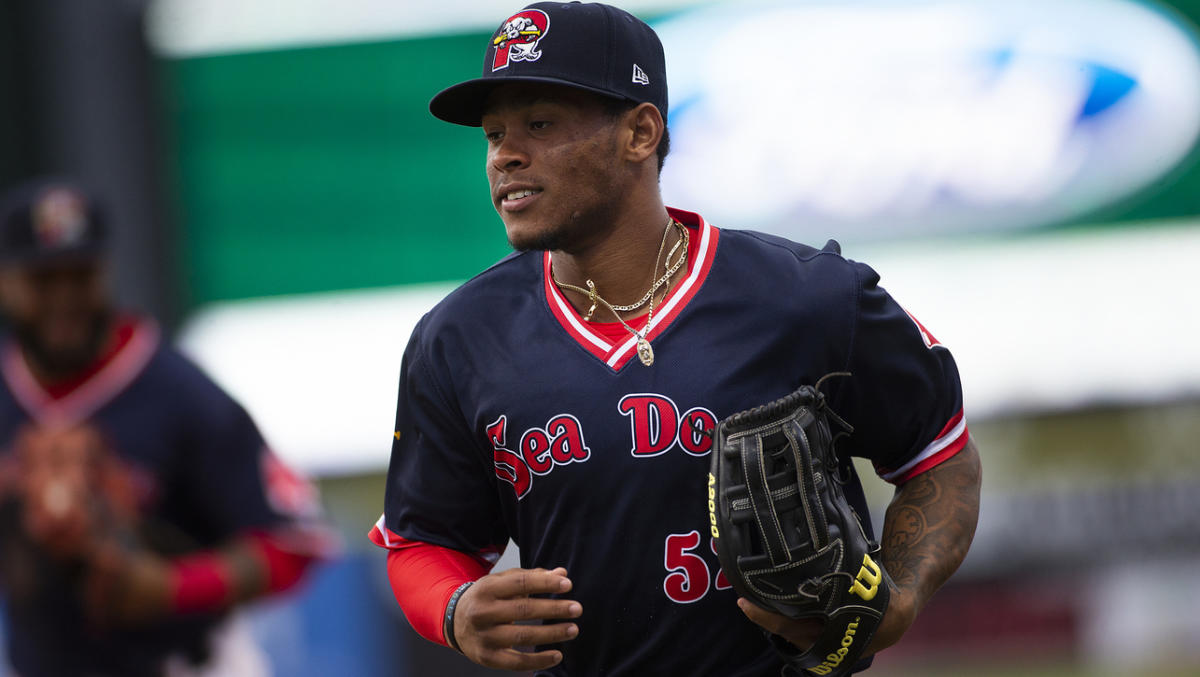 The Boston Red Sox added five players to their 40-man roster in anticipation of next month’s Rule 5 Draft.

Players on the 40-man roster are protected from being selected in the Rule 5 Draft, which is set for Dec. 7. To make room for those five players on the roster, right-hander Jake Reed and catcher Caleb Hamilton were designated for assignment.

Rafaela was a no-brainer to be added to the 40-man roster after breaking out as one of Boston’s most prized prospects last season. The 22-year-old utility man slashed .299/.342/.538 with 21 homers and 28 stolen bases between High-A Salem and Double-A Portland. He skyrocketed into the top five of the Red Sox’ prospect rankings heading into 2023.

Walter, 26, went 3-3 with a 3.59 ERA, 75 strikeouts and five walks in 57.2 innings between Double-A Portland and Triple-A Worcester. He’s the organization’s No. 8 ranked prospect, per SoxProspects.com.

Hamilton, 25, racked up a ridiculous 70 steals with Double-A Portland in 2022. The 25-year-old was acquired from the Milwaukee Brewers as part of last offseason’s Hunter Renfroe-for-Jackie Bradley Jr. trade.