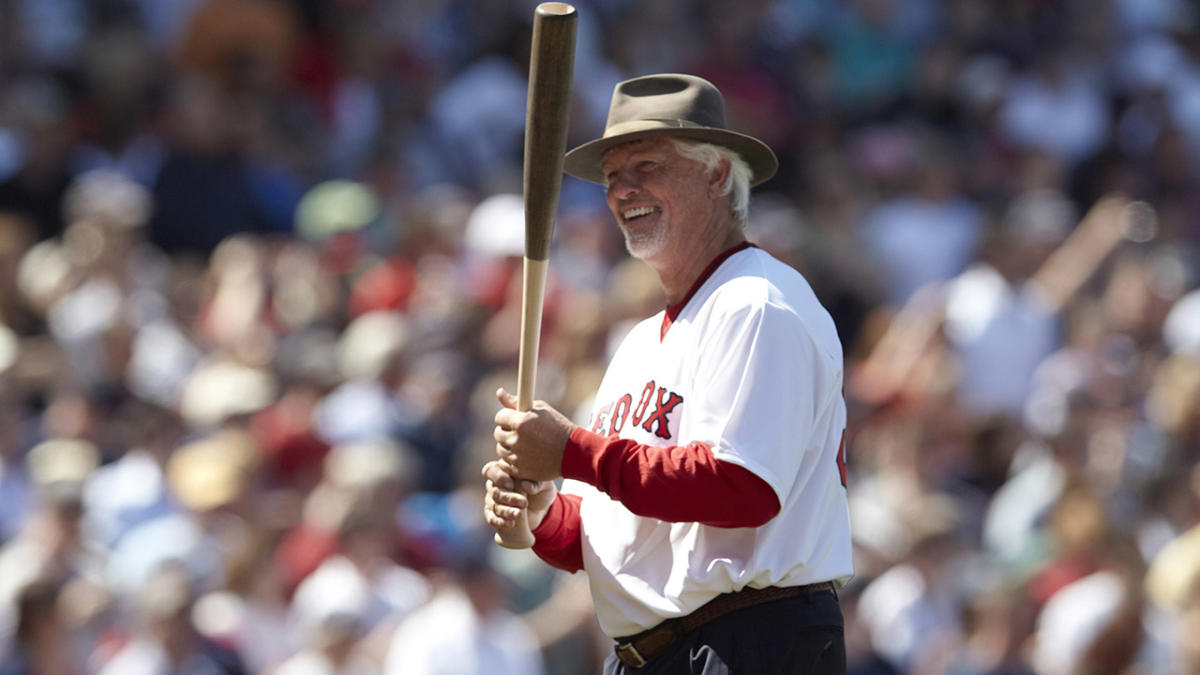 Lee collapsed in the bullpen while warming up to pitch in an exhibition game with the Savannah Bananas, a collegiate summer league team that entertains fans with a Harlem Globetrotters-esque style of play.

Lee walked off the field with assistance and was taken to a local hospital for treatment, team president Jared Orton told The Associated Press.

The Red Sox Hall of Famer, who was back with the Bananas after joining the team for a series of exhibition games this spring, collapsed in the right-field bullpen during the fourth inning.

“(Lee) threw a perfect changeup for a strike. I threw the ball back to him,” Bananas teammate Mat Wolf told the Savannah Morning News. “He literally went down, just out of nowhere; right when he caught it, he went straight backward.”

There’s no further update on Lee’s condition, but Bananas owner Jesse Cole told ESPN in a postgame interview that Lee was responsive as he exited the field.

Lee spent 10 of his 14 major league seasons with the Red Sox, compiling a 94-68 record in Boston with a 3.62 ERA over nearly 2,000 innings. The colorful left-hander was a popular player in Boston, earning the nickname “Spaceman” thanks in part to his free-spirited nature.

He was inducted into the Red Sox Hall of Fame in 2008.

Everything to know about the MLB Little League Classic

Gripes, concerns, and suggestions for the recently-released Boston Celtics 2022-23 schedule