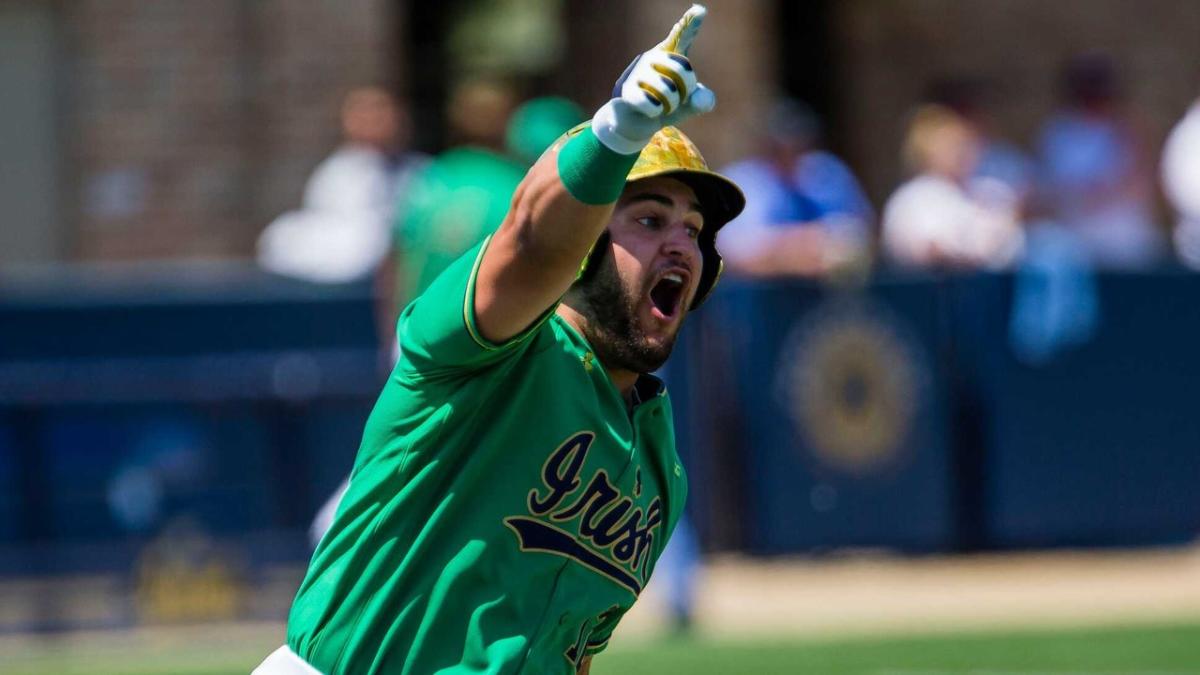 Niko Kavadas is a throwback prospect, a burly slugger built like former Red Sox first baseman Mike Napoli, except he swings it from the left side.

At 6-foot-1 and 230 pounds, Kavadas could just as easily be a fullback, but he uses his brawn to mash baseballs, not linebackers. The unheralded 11th-round pick out of Notre Dame has opened eyes as perhaps the best pure power hitter in the farm system.

There’s more to his game than home runs, though, which is why his exploits earned him the team’s minor league offensive player of the year award.

Kavadas hit .280 with 26 homers and a .990 OPS between three levels, ending the season at Double-A Portland. He also became the first Red Sox farmhand in 15 years to top 100 walks, finishing with 102 to offset his 152 strikeouts.

“My goal every year is to have as close to a one-to-one strikeout-to-walk ratio as possible,” he said. “That is part of my game. Plate discipline is something that allows me to hit for power, too, because when you’re disciplined in the box, they have to come at you and you don’t have to chase and that’s just a really good quality to have.”

Kavadas made a name for himself over the last two weeks of June with an absurd power surge at Single-A Salem, when he homered 11 times in 15 games to earn a promotion to High-A Greenville. It was his coming-out party after appearing in just 15 games during his 2021 debut, in which he hit .252 with a pair of homers.

“It was nice at the end of the college season last year to get a little taste when I got up to Salem and played seven or eight games,” he said. “It was good. It gave me the offseason to think about what sort of adjustments needed to be made.”

Tomase: Triston Casas is proving he has staying power with Red Sox

Kavadas suspected the pro transition to wooden bats would be easier on him than others because of his bulk.

“With my build, I’m kind of larger, I think I handle a wood bat better, and I think that that adjustment was a little bit smaller for me because of my physique,” he said. “My sophomore year I played in the Cape Code League and I hit nine or 10 homers, and I didn’t feel like power was something that got sacrificed when I made the jump from metal to a wood bat, so I wasn’t too concerned about that.”

The next step will be adjusting to better competition. Kavadas hit just .222 with two homers in 100 plate appearances at Double-A Portland, striking out 40 times.

“I think the command is a little better,” he said. “The stuff is very similar. You’re going to see 100 (mph) on any given night no matter what level you’re in, but when you get to Double A, there are no free passes. When you walk, you earn the walk. When you get a hit, you earn the hit. It’s a really competitive game and the command is good and the stuff is good and it’s a challenge every single day.”

Baseball has found itself less hospitable to beefy first basemen in recent years, especially one-dimensional left-handed sluggers. A ban on shifts could help change that, however, which makes Kavadas and his prodigious power a prospect to watch.