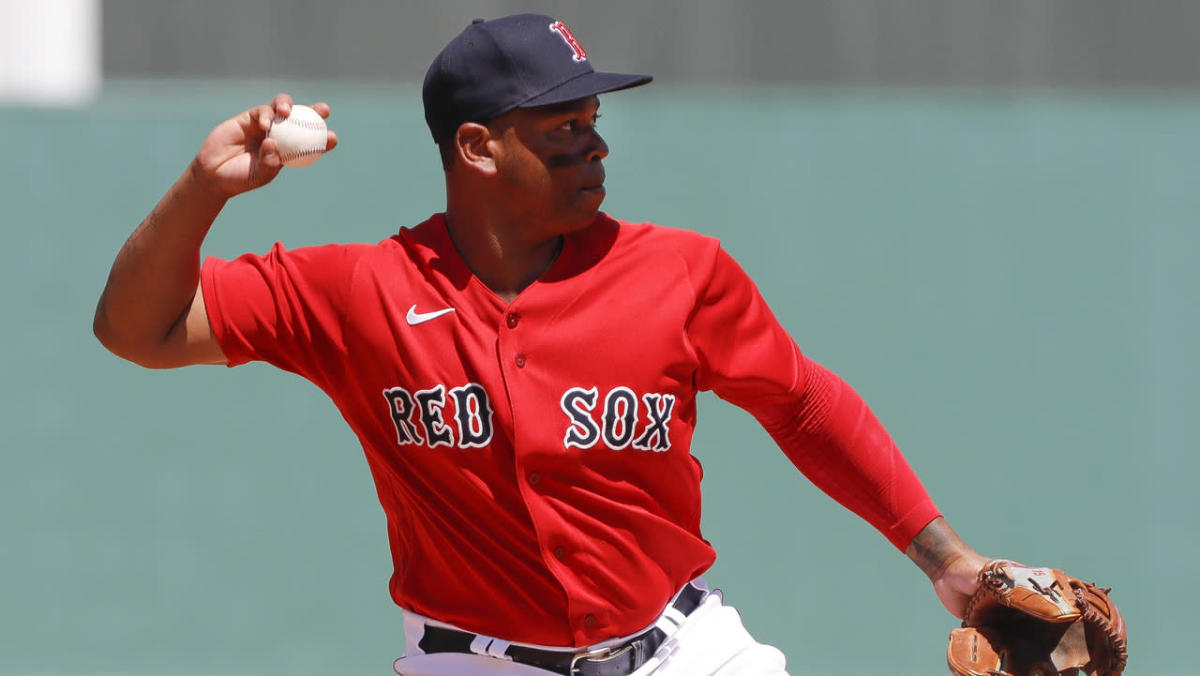 As Opening Day draws near, the Boston Red Sox are one of just four clubs in either the Grapefruit or Cactus Leagues with a winning percentage of .600 or better.

Boston is 9-6 during its abbreviated spring schedule, just a half-game behind the Houston Astros for the best record in Florida.

Granted, it’s exhibition season, and not every game features a lineup representative of what one would see during the regular season. Still, coming off of an appearance in the American League Championship Series in 2021, it’s encouraging to see the Red Sox are holding their own this spring.

Not everyone played well in Fort Myers, however. With less than a week to go before Boston’s first of 162 in The Bronx next Thursday against the New York Yankees, here’s a look at some of the team’s top performers this spring, as well as those who’ve struggled.

An All-Star for the first time in 2021 after hitting a career-high 38 homers, Devers has picked right up where he left off with the bat in spring training. In only 20 at-bats, Devers has socked five homers, tops on the Red Sox and tied for most in the majors, to go along with seven runs scored, a team best, and nine runs batted in, tied for most on the team.

The only concern with Devers is that he’s still striking out a ton, with six Ks in 22 plate appearances — 27.2 percent, higher than the 21.6 percent whiff rate for his career. But considering he’s still hitting .450 (9 for 20) rather than, say, .250, the strikeouts can be tolerated.

There’s no reason to think that Devers, who doesn’t turn 26 until October, won’t carry something similar to this performance over to the regular season.

He’s the only projected Red Sox regular with enough spring training plate appearances to qualify for a batting title, so it’s nice to see Dalbec making the most of his extended look to prove he can be a long-term solution at first base.

There’s not much of a debate anymore over who the ace of the Boston rotation is: It’s Eovaldi in a landslide, and he’s backed it up with a solid spring, albeit in a small sample size. Over seven innings pitched, Eovaldi has given up only two earned runs, scattering three hits with nine strikeouts and, most importantly, zero walks.

The four-year, $68 million deal the Red Sox signed Eovaldi to after the 2018 World Series seemed ludicrous at the time, but as he enters the final year of the pact, the 32-year-old righty is an indispensable bargain.

How can you not root for Hill’s success?

Back for his third stint with the Red Sox at age 42, the Milton, Mass. native just started more than 30 games last year for the first time since 2007.

But the soft-throwing lefty has struggled mightily this spring, recording a 9.35 earned run average over 8 2/3 innings. Opponents are hitting .350 off Hill, who’s given up a staff-high 14 hits this spring.

For someone who’s supposed to be making a case for one of the last spots in the rotation, Houck hasn’t inspired much confidence this spring.

The 25-year-old righty isn’t finding the plate very well, having issued eight walks with three hit batsmen over nine innings of work. He does have 10 strikeouts, but he’s given up five earned runs to go along with a dreadful 1.78 WHIP in Fort Myers.

Martinez led the majors in doubles last season, with 42, but his .867 OPS was his lowest in a full season since 2013 with the Detroit Tigers.

Honorable mentions: Travis Shaw (2 for 20, no home runs) might be playing himself off the Opening Day roster, even as the team has yet to identify a solid backup at first base for Dalbec. Free agent acquisition Jake Diekman has given up seven earned runs in just 3 2/3 out of the bullpen and starter Nick Pivetta has given up four home runs.