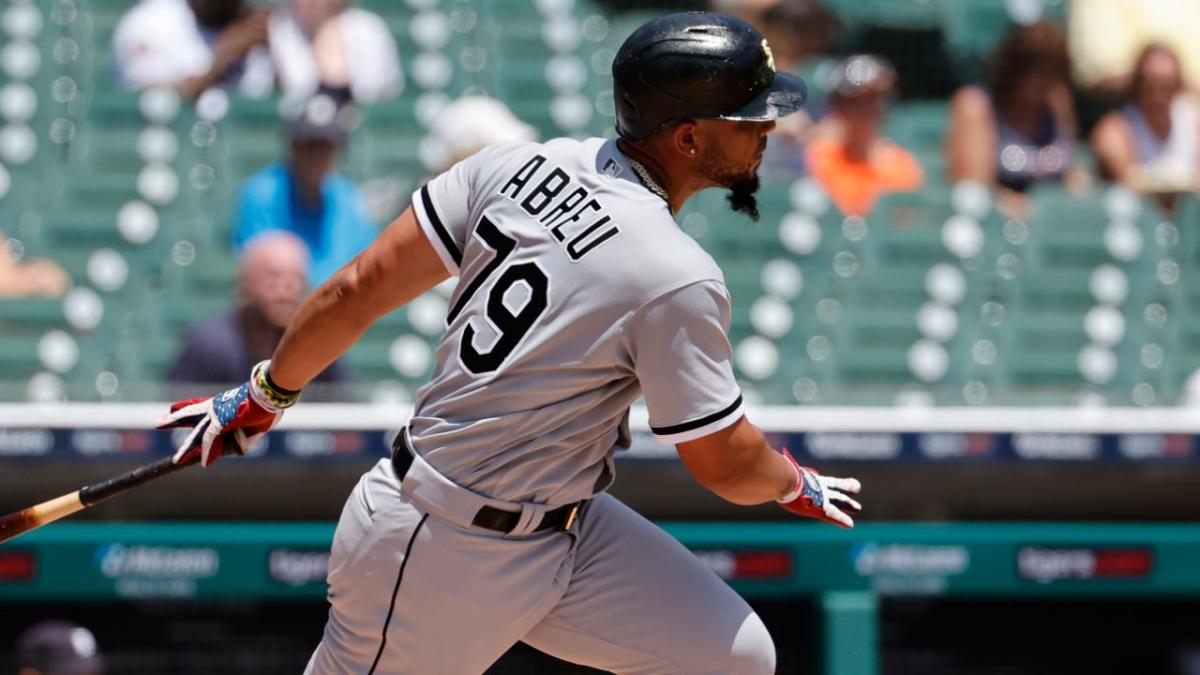 When the White Sox open the 2023 season in Houston, José Abreu will still be in the lineup that day.

Just on the other side.

Abreu, the longtime White Sox first baseman, has agreed to a deal with the Astros, according to The Athletic’s Ken Rosenthal.

The Houston #Astros are finalizing a deal for free-agent first baseman Jose Abreu.

The White Sox made it clear they didn’t intend to bring Abreu back this offseason. Andrew Vaughn has been the heir apparent to Abreu since being drafted third overall in 2019.

Abreu, who turns 36 in January, has spent his entire nine-season career with the Sox since signing out of Cuba entering the 2014 season.

Vaughn played out of position since debuting in 2021 to accommodate a roster crowded with first basemen and designated hitters. Vaughn will fill the hole left by Abreu, and the White Sox expect him moving to his natural position will benefit his offensive production.

Abreu joining Houston also has implications for the Cubs, who had interest in him among other first basemen this winter.

Remaining free agent first basemen available include Cody Bellinger, Josh Bell and Trey Mancini, all of whom the Cubs have been linked to.