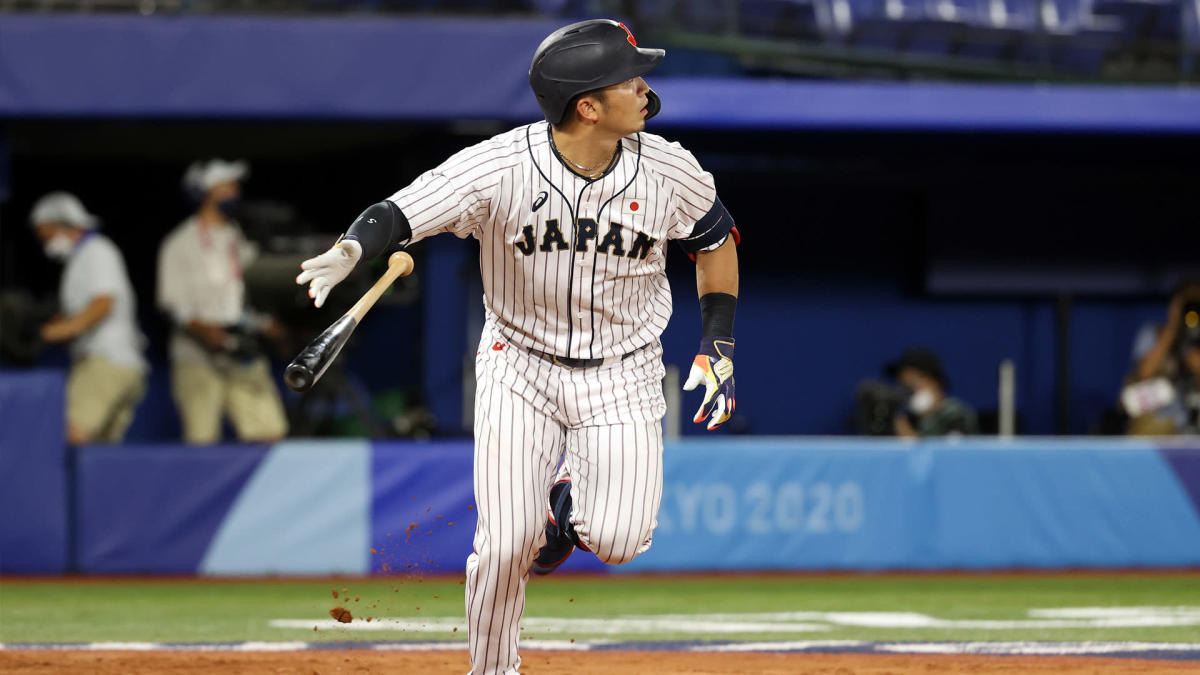 Japanese superstar outfielder Seiya Suzuki will be one of the hottest free agents available when baseball’s lockout ends, and a new report indicates the Cubs could be in play for his services.

According to Japanese newspaper Nikkan Sports, the Cubs are considered finalists for Suzuki, along with the Giants, Mariners and Padres.

Suzuki, an elite talent out of Japan’s NPB, is available to sign with any MLB team this offseason via the league’s posting process. The Athletic’s Andrew Baggarly estimated the 27-year-old could command a deal in the neighborhood of five years and $60 million.

Suzuki, who’s spent his entire pro career with the Hiroshima Toyo Carp, won his fifth Gold Glove Award in right field last season. He’s coming off a strong season at the plate, hitting .317/.433/.639 with 38 home runs (a career-high) and 88 RBIs.

MLB overhauled its posting system for free agents coming over from Japan during the 2018-19 offseason, putting more power in the players’ hands to choose their teams.

The posting process is paused due to MLB’s lockout and transaction freeze. Teams will have 20 days to negotiate with Suzuki post-lockout.

New Giants G.M. Joe Schoen: “I think you can compete today and still build for tomorrow”