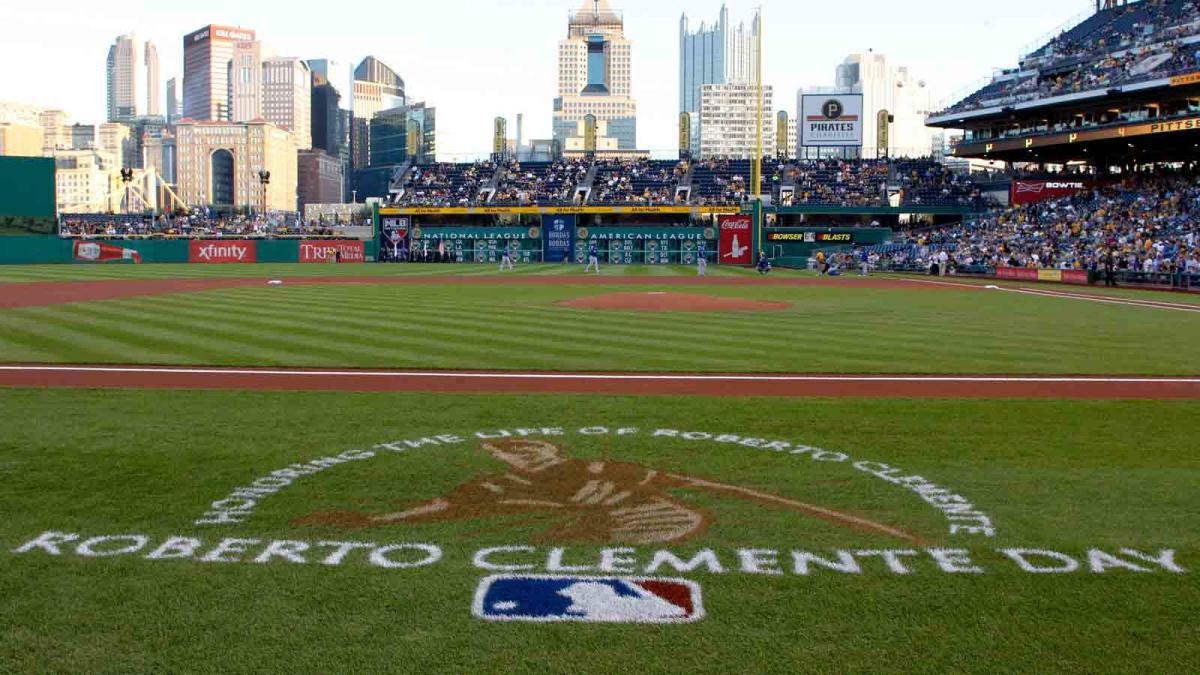 Roberto Clemente Day honors a player who shined both on and off the field.

A Hall of Famer and philanthropist, Roberto Clemente played for the Pittsburgh Pirates from 1955 to 1972, winning four batting titles, 12 Gold Gloves, two World Series and an MVP award.

It was 50 years ago that Clemente died at the age of 38 in a plane crash shortly after takeoff while attempting to deliver aid to earthquake victims in Nicaragua on New Year’s Eve in 1972.

Months after his death, Clemente became the first player from Latin America inducted into the National Baseball Hall of Fame, with the standard five-year waiting period waived for just the second time.

Each season, Major League Baseball celebrates Clemente by holding a day in his honor and bestowing an award in his name.

Here’s everything you need to know about Roberto Clemente Day:

When is Roberto Clemente Day honored?

Roberto Clemente Day has always been held in September.

But last season, MLB set September 15 as the official annual date of Roberto Clemente Day to coincide with the start of Hispanic Heritage Month in the United States. Heritage Month, which runs from Sept. 15 to Oct. 15, celebrates Hispanic Americans who have positively influenced and enriched the nation.

Does everyone wear 21 on Roberto Clemente Day?

All players and coaches wear a No. 21 patch on their jersey sleeves on Roberto Clemente Day.

Current nominees for the Roberto Clemente Award, as well as previous winners of the award, also have the option of wearing No. 21.

All players and coaches on the Pittsburgh Pirates began wearing No. 21 on Roberto Clemente Day in 2020. Members of the New York Mets will also do so this season when they play the Pirates on Sept. 15 at Citi Field, with the game airing on FOX.

Several former winners of the Roberto Clemente Award will be at Citi Field to participate in a food packaging volunteer event with Rise Against Hunger with commissioner Rob Manfred and the Mets.

When did Roberto Clemente Day start?

Why do we celebrate Roberto Clemente?

It is a day when home teams recognize their nominee for the Roberto Clemente Award, which honors a player who displays extraordinary character, community involvement, philanthropy and positive contributions on and off the field. The prestigious award, originally called the Commissioner’s Award, was named after Clemente in 1973.

Here is the full list of each team’s 2022 nominee for the Roberto Clemente Award. Fans can vote for the winner through the end of the regular season.

Damian Lillard: “I do plan on being a Blazer for life”

Warriors’ Anthony Lamb accused of rape in civil lawsuit; team says it did ‘due diligence’ before signing him