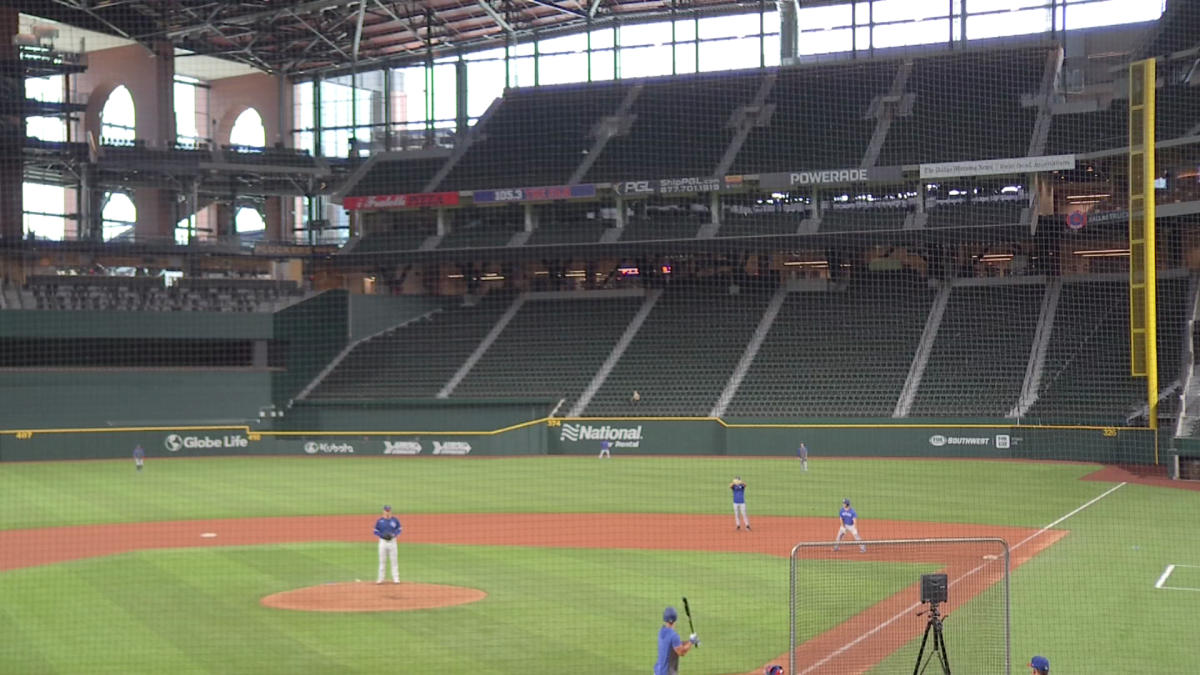 The AL West is ready to host the next two renditions of the Midsummer Classic.

The Texas Rangers won their bid to put on the 2024 MLB All-Star Game at Globe Life Field in Arlington.

Texas is set to play host a year after the divisional-rival Seattle Mariners will present baseball’s marquee summer event at T-Mobile Park on Tuesday, July 11, 2023.

Let’s dive a little deeper at the 2024 version of the Midsummer Classic.

How many times has Texas hosted the MLB All-Star Game?

The 2024 All-Star Game will mark the second time in Rangers history that the franchise will play host.Texas previously hosted the All-Star Game at Rangers Ballpark in Arlington in 1995.

When did Globe Life Field open?

The Texas Rangers moved into its new stadium, Globe Life Field, in 2020.

Globe Life Field, which houses 40,300 fans, will be the youngest ballpark to host an All-Star Game since Citi Field in New York did it in 2013.

Bochy explains why he returned to managing with Rangers

Philadelphia is set to host the 2026 edition of the Midsummer Classic at Citizens Bank Park.

How many times has Seattle hosted the MLB All-Star Game?

The 2023 All-Star Game marks the third time in MLB history Seattle has hosted. The Mariners previously played the role of ASG host in 1979 and 2001.

What city has hosted the most MLB All-Star Games?

New York City holds the record with nine All-Star Games being played in venues within the Big Apple. Most recently, the Mets hosted in 2013 at Citi Field in Queens. Prior to that, the Yankees hosted at old Yankee Stadium in 2008.

Chicago has hosted the Midsummer Classic the second most with seven games being played between two venues in the Windy City.

Cleveland is the record holder for a city with just one baseball stadium. Cleveland has hosted six times, most recently in 2019 – the last time the American League was the hosting city.