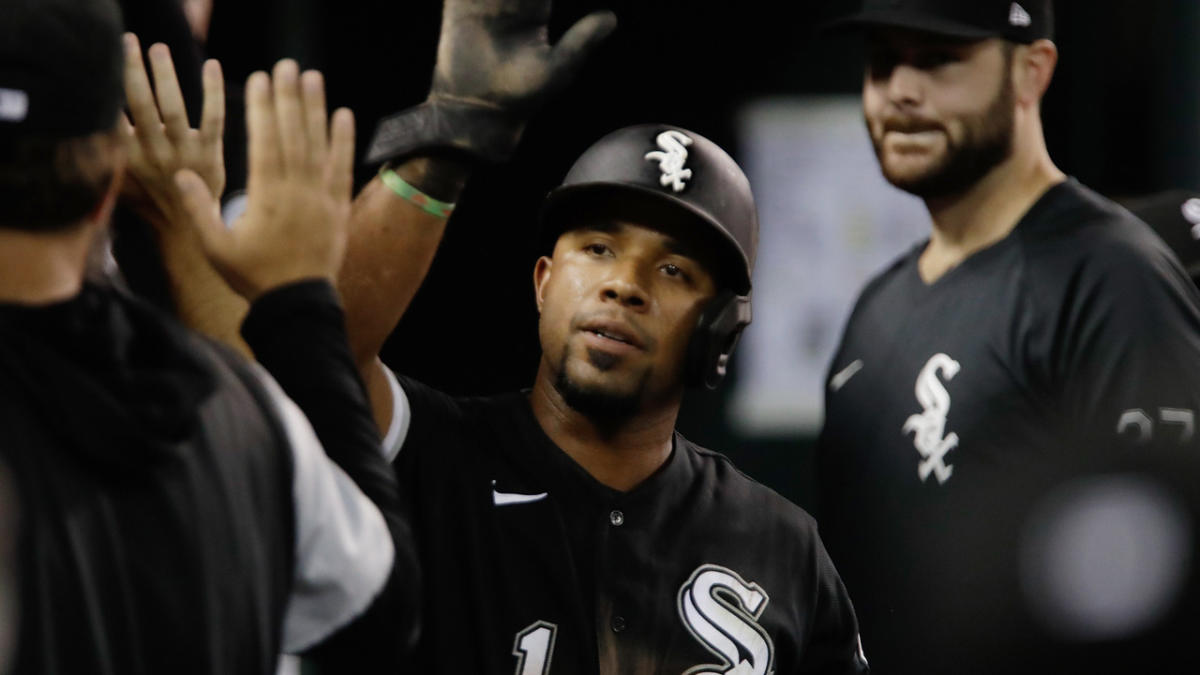 This coming week’s three-game series between the White Sox and Guardians will have major implications in the race for the AL Central crown.

Cleveland remains five games up in the loss column after Saturday’s games. The White Sox beat the Tigers in extra innings Saturday, while the Guardians swept their doubleheader against the Twins.

There is no Game 163 this season, so head-to-head records will serve as the first tiebreaker. The Guardians hold the tiebreaker over the Sox.

Here’s all you need to know about the division race with less than three weeks left in the regular season.

The White Sox got six strong innings from spot starter Davis Martin, who took the mound in place of Johnny Cueto, who was under the weather. Martin exited with the Sox trailing 1-0, but AJ Pollock gave them a 2-1 lead with a two-run single in the seventh.

Detroit tied things up in the eighth and the game went to extra innings, and the Sox broke through in the 11th and held on for the win.

The Guardians took Game 1 of Saturday’s doubleheader behind eight innings of one-run ball from Shane Bieber. They blew a 5-0 lead late in Game 2 but walked Minnesota off in the 15th inning.

The Guardians’ magic number to clinch the division is 13.

The Dodgers become the first team in the MLB with 100 wins as they defeat the Giants, 7-2