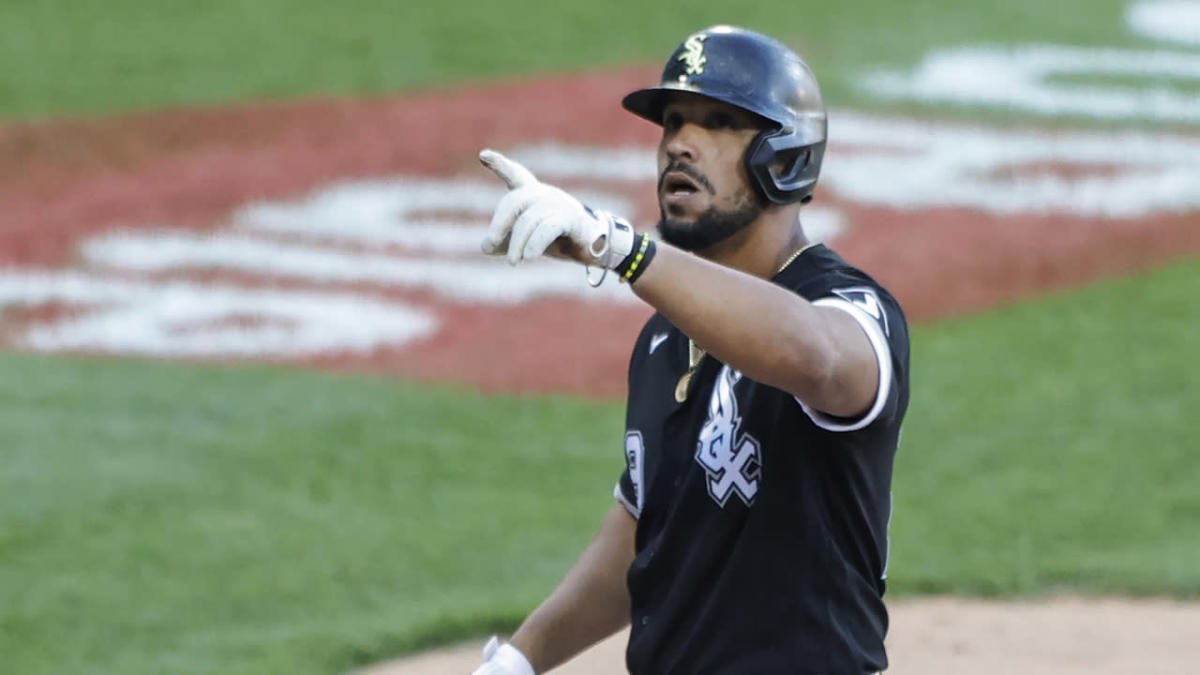 José Abreu’s message has been consistent:

“A World Series title is going to be there,” he said though team interpreter Billy Russo after the White Sox were eliminated from the playoffs a few months ago, “but we need to keep working and keep working hard.”

Abreu, a steady veteran presence on a team built around a young core, often focusses his comments on the process, the work. So, when it comes to making predictions about next year, it’s safe to assume his expectations for his teammates and himself remain the same.

“What we need to do in the offseason in order to get better next year?” he said. “Just keep working.”

Abreu enters the final year of the three-year deal he signed in 2019 to remain with the club he’s been with for his whole MLB career. Abreu has long said he wants to spend the rest of his career with the White Sox as well. Because of the timing of his White Sox tenure, however, the team leader and 2020 AL MVP has never played past the American League Division Series.

“Just enjoying this moment and very glad to be here,” Abreu said after clinching the AL Central crown last year. “The White Sox did a great job (with the rebuild), and we knew that this would happen.”

But the point of the rebuild was to put together a World Series contender, and they haven’t gotten there yet.

Abreu won the AL Rookie of the Year in 2014 when he led the league in slugging percentage (.581), and he’s continued to evolve as a player since. Abreu’s high RBI totals – leading the AL in 2019 and 2020, and coming in No. 2 last season – have become a defining part of his game. And when the White Sox were finally ready to make a postseason push in 2020, Abreu put together an MVP season.

Of course, it was going to be hard to replicate what Abreu did in the shortened season, also leading the league in hits (76), slugging percentage (.617) and total bases (148). And Abreu did have an up-and-down start to the 2021 season. But he still finished the season with 30 home runs and 117 RBI. He came in No. 14 in AL MVP voting.

“You really have to see him every day to understand just how great he is and how special he is,” White Sox manager Tony La Russa said in September. “He is remarkable. … He’s beloved by his teammates because of what he gives them and puts into it.”

At a time when it’s difficult to even say when Spring Training will start – MLB and its players association have plenty more negotiating to do before they ratify a new Collective Bargaining Agreement and end the lockout – Abreu’s mindset heading into the 2022 season is refreshingly predictable.