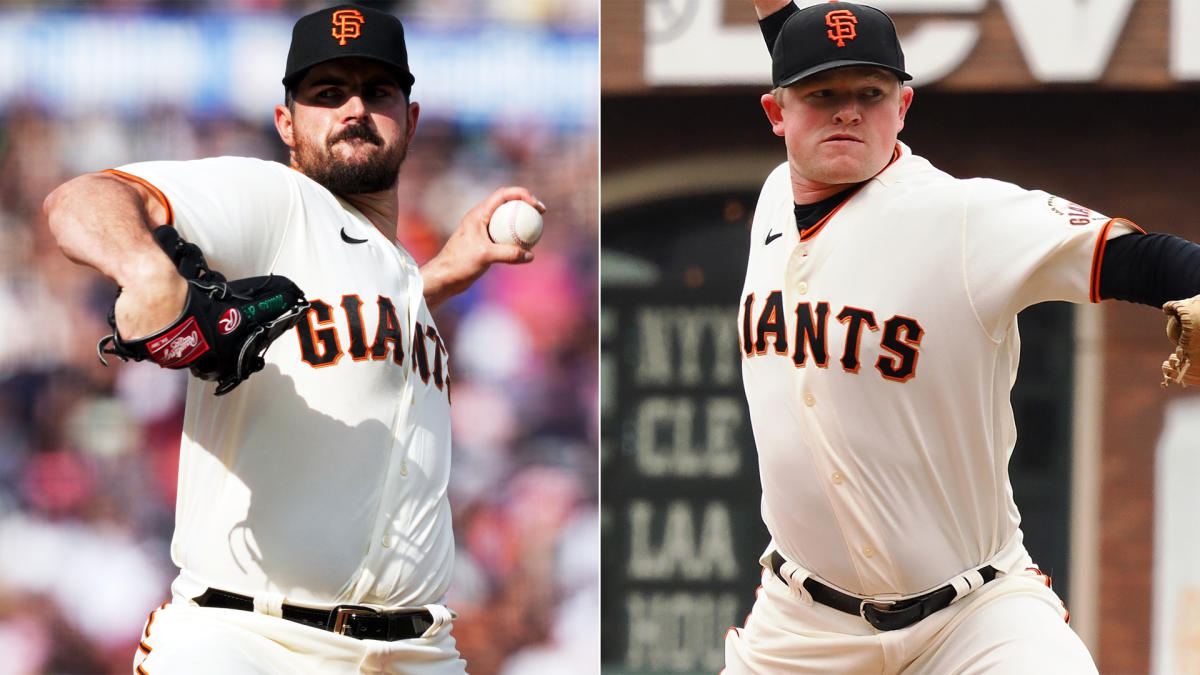 SAN FRANCISCO — When Farhan Zaidi held Carlos Rodón at the MLB trade deadline, he hoped the lefty could pair with Logan Webb to give the team a shot in the postseason. The Giants didn’t end up getting there, but the co-aces certainly weren’t to blame.

Rodón and Webb finished the year strong and both ended up on Cy Young Award ballots when results were announced Wednesday afternoon. Rodón finished sixth in the NL voting while Webb was 11th. Miami’s Sandy Alcantara was a unanimous winner in the NL and Houston’s Justin Verlander unanimously won his third AL Cy Young Award.

Alcantara was the frontrunner in the NL for most of the season, but at times in the second half it seemed Rodón might have a real shot at catching him. Rodón finished with a 2.88 ERA in his first season in San Francisco and led the NL in FIP (2.25) while ranking second with 237 strikeouts. He led MLB starters with 12.0 strikeouts per nine innings and made his second All-Star team.

Cy Young ballots have five spots and 12 NL pitchers were listed on at least one ballot, with the Giants and Braves being the only teams to have two players get consideration. Webb received a fourth place vote from Pittsburgh writer John Perrotto. It was the first time Webb, who broke out in 2021 and carried that over to this season, was listed on a Cy Young ballot.

While Webb should make this day interesting for Giants fans in future years, Rodón is a free agent and is likely to get the biggest overall contract for a starting pitcher this offseason. The Giants expect him to find his big deal elsewhere, but they plan to stay in touch throughout the winter.

Tyler Pitlick with a Goal vs. Chicago Blackhawks