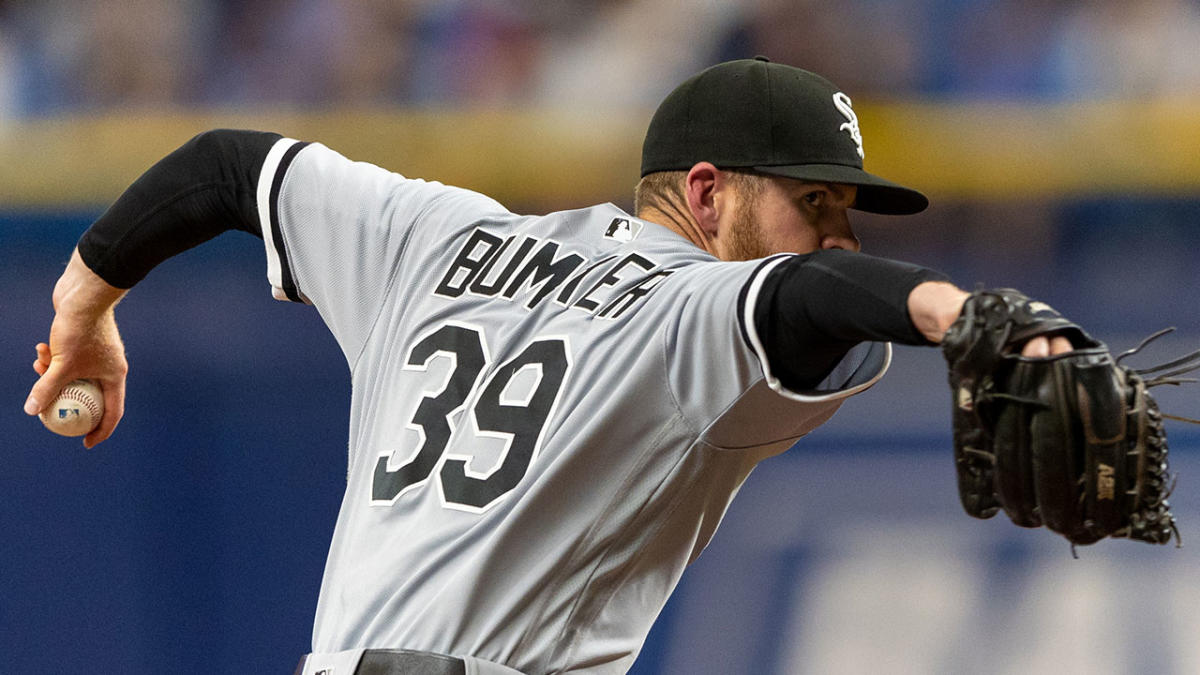 Aaron Bummer is making his way back to the big leagues.

The left-hander went on the 60-day injured list back in early June due to a lat strain. Since his departure from the active roster, the White Sox‘ bullpen struggled.

For most of the season, they’ve ranked below average league-wide in bullpen ERA and WHIP. Since a few of starters have struggled too this season, the pitching staff has taken a dip overall.

What’s more, the Sox’ bullpen was almost completely depleted of left-handed pitching. Tanner Banks was the only left-handed pitcher in the pen until the Sox traded backup catcher Reese McGuire to the Red Sox in exchange for lefty reliever Jake Diekman.

Bummer was eyeing a return in early September last time he spoke to the media in late July. The timetable seems fairly on par, considering Bummer recently pitched a full bullpen of 26 pitches.

After another sim game or two, the set-up man will head off to Charlotte Triple-A to complete a rehab assignment. Bummer mentioned he’s unaware of the timing on his rehab assignment and does not know how many games he will pitch in the minors before coming back up.

“We’re definitely moving in the right direction and things are starting to feel a lot better,” Bummer said. “Once we get through that rehab assignment, we’ll be ready when the time comes.”