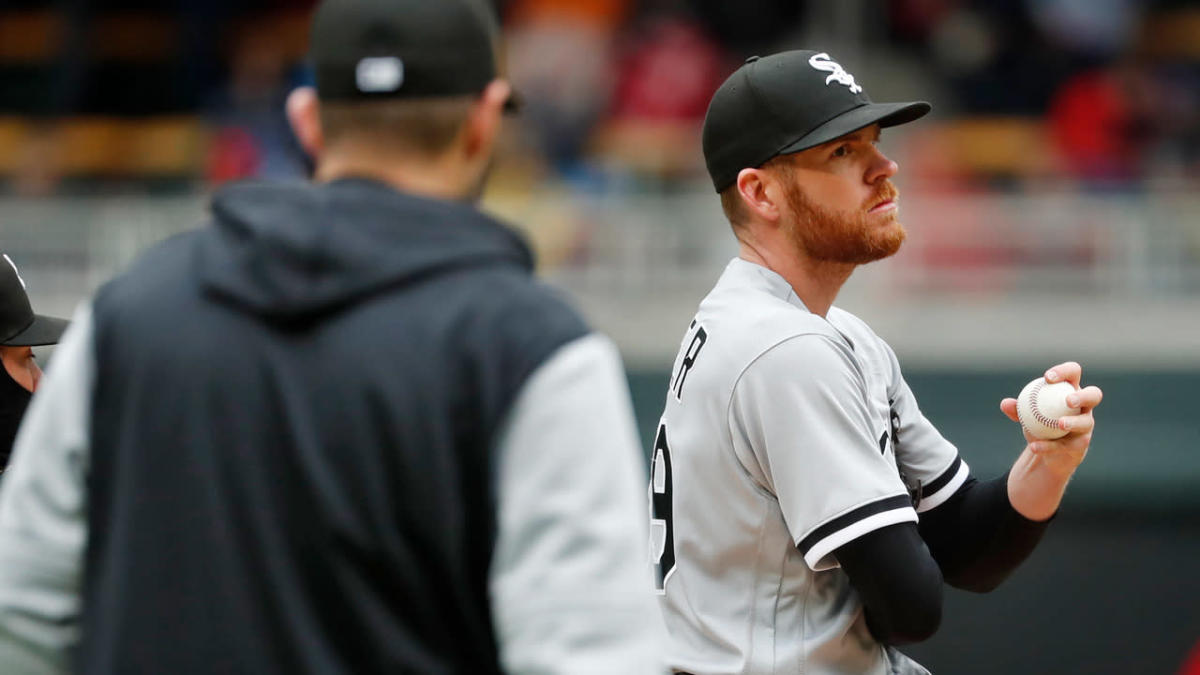 Ahead of Monday’s homestand opener against the Cleveland Guardians, the Chicago White Sox made multiple roster moves to accommodate Yoán Moncada and Joe Kelly‘s returns from the IL.

Relief pitcher Aaron Bummer has been placed on the 15-day IL (retroactive to May 7) with a right knee strain. Third baseman Jake Burger was optioned to AAA Charlotte.

Moncada suffered a right oblique strain during spring training, but raked in his recent rehab assignment with the Charlotte Knights, going 7-for-22 (.318) with 2 home runs and 5 RBI across six games. His season debut is highly-anticipated for a White Sox team that has surged to the tune of a six-game winning streak entering Monday, but is still awaiting an offensive breakout.

Manager Tony La Russa said Sunday that Moncada will return to the No. 2 spot of the White Sox’ lineup on Monday, sliding center fielder Luis Robert to fourth.

Kelly, who signed a two-year, $17 million contract with the club last offseason, has been absent with a right biceps injury. He pitched to a 2.86 ERA in 48 appearances with the Dodgers in 2021 and also performed well in his three-game rehab stint, allowing zero hits or runs and striking out three batters across three total innings in Charlotte.

Nikola Jokic is the MVP, once again