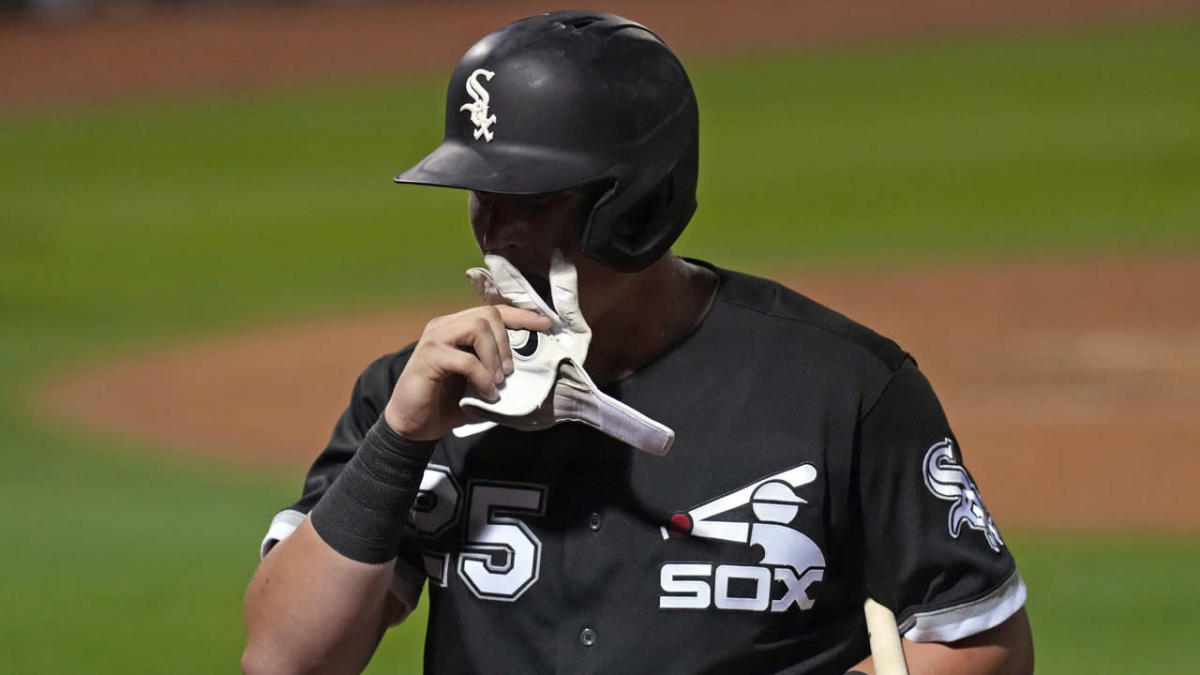 The White Sox breathed a sigh of relief Monday as it pertains to Andrew Vaughn’s hip injury.

Vaughn, who exited Sunday’s game on a cart, is projected to return to game action in 1-2 weeks, although his timeline depends on how fast his symptoms resolve, the team said.

“Real good [news]. Feared the worst,” White Sox manager Tony La Russa said Monday in Arizona. “The first report was there was nothing fractured in the CT, and this morning the MRI said hip pointer, sore.

That gives Vaughn close to two weeks to return in time for Opening Day. The White Sox open April 8 in Detroit.

Vaughn was expected to be the right-handed part of a matchup platoon in right field this season. He’s had a strong start to spring training, going 7-for-15 through six games.

Sox fans have been clamoring for the team to add an everyday right fielder all offseason, noise that was especially loud on social media over the last 24 hours in wake of Vaughn’s injury. Free agent Michael Conforto has been connected to the team in loose speculation.

But that has looked unlikely, and it doesn’t look any more likely after Vaughn’s injury.

“Those are probably fans that are not White Sox fans,” said La Russa in support of the internal candidates to step up in Vaughn’s place. “White Sox fans know we have guys in this camp who can handle it.”

If Vaughn isn’t ready for Opening Day, Leury García, Gavin Sheets and Adam Engel are options to split time in right field, and Micker Adolfo, who’s gotten off to a good start at the plate this spring, is another possibility. Adolfo is out of minor league options.

“What the doctor said was, ‘Let’s see when the pain leaves,’” La Russa said. “If it’s something that may be sore for him, he can practice, but it’s got to be something that you can handle if you get out there.

“I think we just have to be patient. It will be April soon. We want to get him well.”

Martin Necas with a Goal vs. Washington Capitals

From Deep: Following Kevin Durant drama, can a healthy Ben Simmons bring the Brooklyn Nets together?