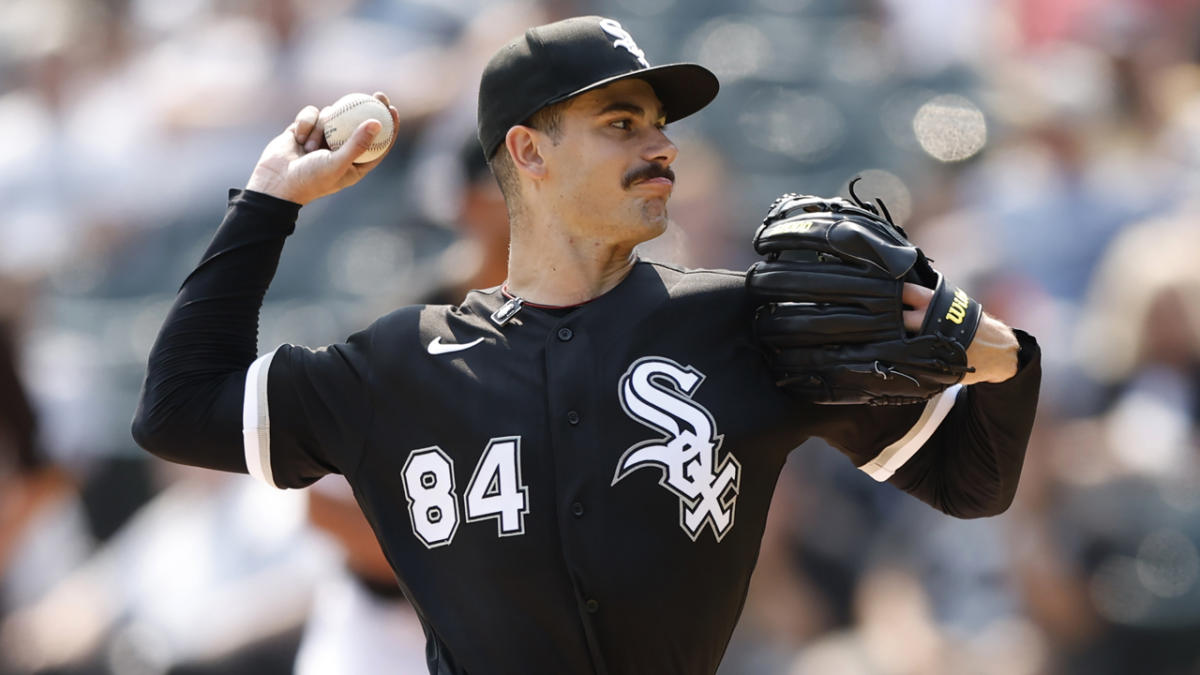 Verlander, who was the heavy favorite to win the award, was the unanimous winner, receiving all 30 first-place votes, as conducted by the Baseball Writers’ Association of America.

Cease called finishing as a Cy Young runner-up, to Verlander, whom he watched pitch as a kid, “surreal” after Wednesday’s announcement.

“Growing up, it’s just kind of hard to imagine even being in that position,” said Cease, the first White Sox pitcher to finish second in Cy Young voting since Esteban Loaiza in 2003.

“I really loved and watched baseball a lot growing up. To be sitting here now, it’s definitely really surreal. I’ve watched Verlander since I was a little kid. It almost doesn’t feel real. It’s very surreal.”

He ranked first among AL pitchers in bWAR and fifth among all players in the league. He ranked second in ERA (to Verlander), second in strikeouts, third in starts and 10th in innings.

“It’s a lot of years of effort and some failures and some successes,” Cease said. “Really all kind of came together and by far, it was my most consistent year I’ve ever had as a professional.

“That upward trajectory and to continue to improve, I feel like it’s just kind of the name of the game. So, now, it’s maintaining that and continuing to show up and do what needs to be done.”

Cease also set a major-league record by allowing one or zero runs in 14 consecutive starts.

Even after that streak ended, he came one out shy of a no-hitter, in his Sept. 3 start against the Twins.

“I can think of times where the bases were loaded, or where there were big situations with guys on third and one out,” Cease said of the streak. “Somehow, someway, there was either a ground ball or a strikeout.

“A stretch like that is really remarkable. In the midst of it, I really was just focused on continuing to just try to bring out my best every time. That’s where it ended up taking me and it really was something special.”

This is Verlander’s third time earning Cy Young honors, and perhaps the most impressive of those three.

Baltimore Ravens are flying under the radar, but shouldn't be underestimated