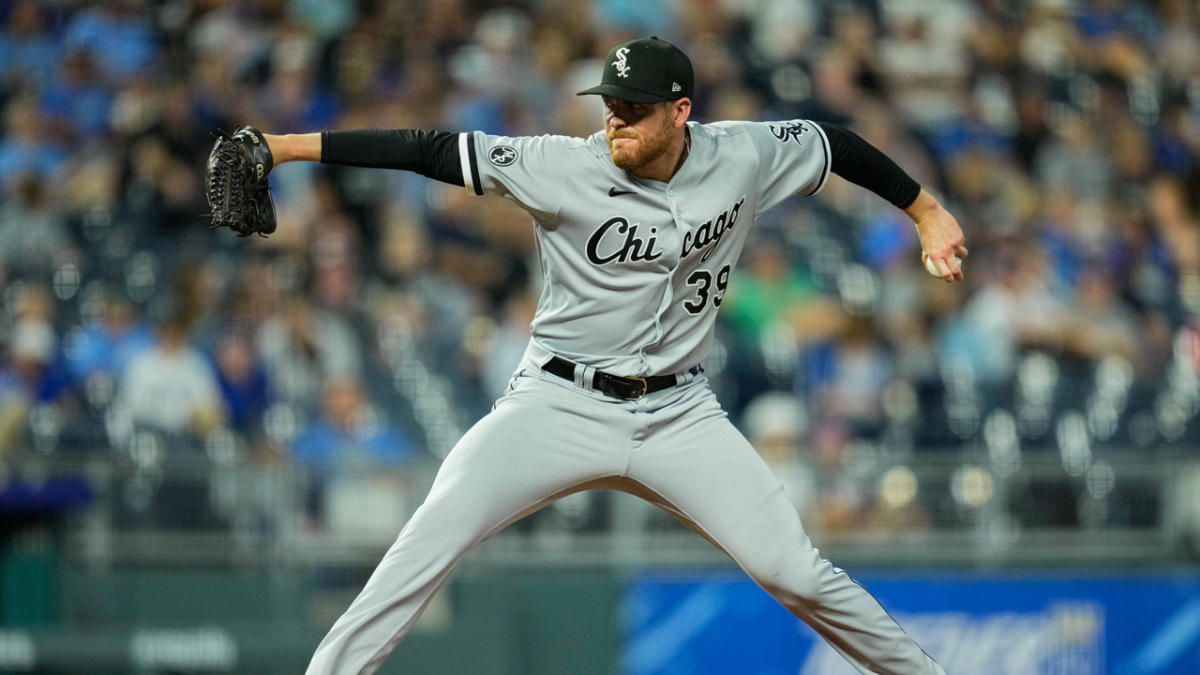 Help is on the way.

Aaron Bummer is scheduled to begin his rehab stint with the Triple-A Charlotte Knights on Tuesday. He hasn’t played since June 12. He landed on the injured list with a lat strain back in June and eyed a September return. Looks like he’ll meet the expectation.

“We’re definitely moving in the right direction and things are starting to feel a lot better,” Bummer said back in mid-August. “Once we get through that rehab assignment, we’ll be ready when the time comes.”

Since the All-Star break, the White Sox rank 23rd in pitching staff ERA, including the starters. They’ve allowed the 20th most earned runs in the big leagues. They also have the 19th highest WHIP in the game and have allowed the 17th highest batting average.

The Sox are also depleted of left-hand arms. Outside of Tanner Banks and Jake Diekman, all the Sox pitching staff are right-handers. Bummer not only brings back another set-up man to help Joe Kelly, Jose Ruiz and Kendall Graveman, but brings diversity with his left hand.

The team faces two division opponents in their next two series. They play the Kansas City Royals Tuesday-Thursday and the Minnesota Twins over the weekend. The club sits two games under .500 (63-65) and five games back on the AL Central leaders.