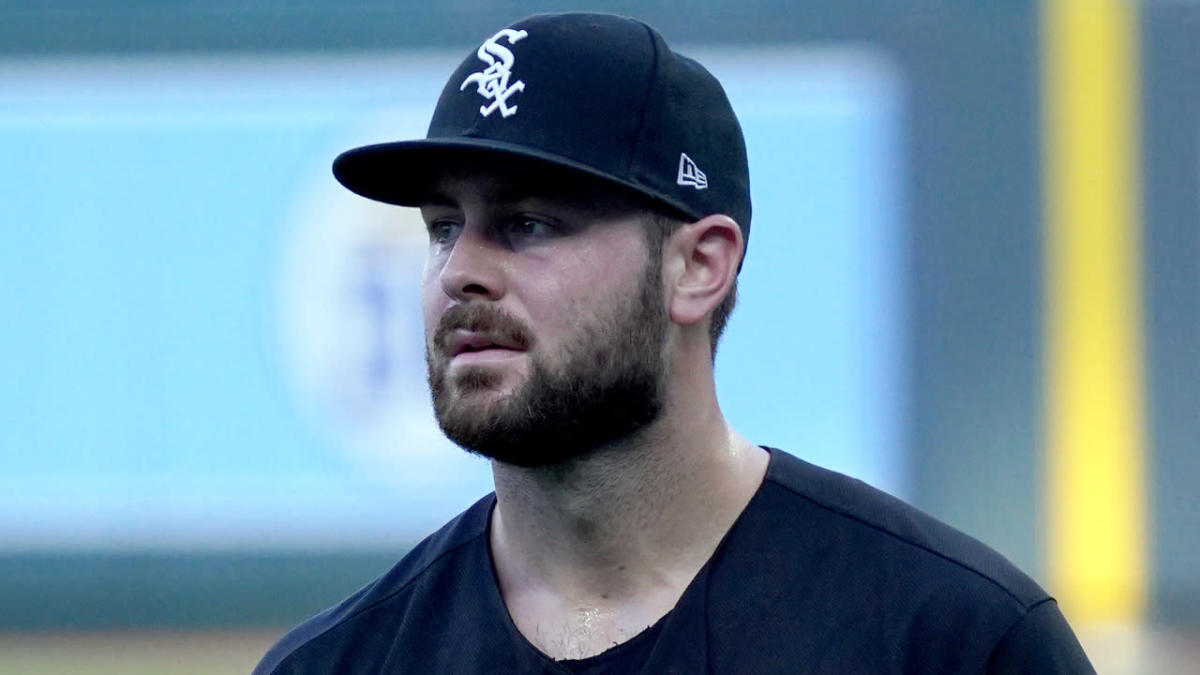 “We remain careful about where we go and how much time we spend around people that are not immediate family,” La Russa said Thursday.

The message was similar Friday, when the Sox placed ace Lucas Giolito on the COVID-19-related injured list.

“Once you’re 100 percent careful, you can’t go to 101,” La Russa said before Friday’s game against the Yankees.

Seven members of the Guardians’ big-league coaching staff — including manager Terry Francona — and Josh Naylor have tested positive for COVID-19, according to MLB.com’s Mandy Bell.

The Giolito news is another “reminder” that COVID is a factor in baseball for a third straight season.

“I think we’re going to be OK but just a good heads up, a reminder you’ve got to be careful,” La Russa said. “If you’re careful, hopefully things work out.”

Giolito began experiencing symptoms on Wednesday, the White Sox said. La Russa described them as “mild” and “nothing that knocked him on his butt.”

The Sox are hopeful he will be back for next week’s five-game series at the Royals, which includes a doubleheader Tuesday. But whether he is back, La Russa said Johnny Cueto is a candidate to make a start (and his team debut) that series.

“The way it’s looking, hopefully [Giolito returns] sometime in that Kansas City series,” La Russa said. “So we’ve got a pitcher for these next three and we know what we’re going to do.

“We’ve got a doubleheader to cover so hopefully one of those five [Giolito] can pitch.”