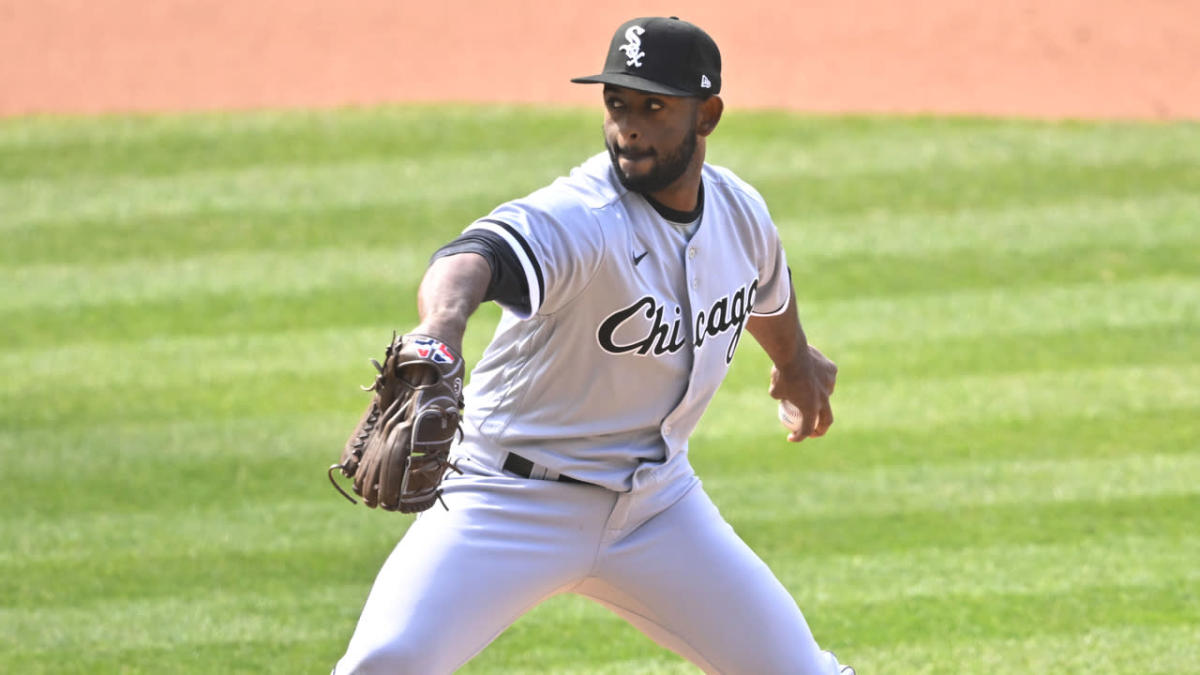 The White Sox made a pair of roster cuts Monday amid MLB’s deadline for teams to trim active rosters to 26 players.

With concerns around pitcher workloads to start the season following MLB’s lockout, the league expanded active rosters to 28 through May 1.

Severino allowed five runs (all earned) in 7 1/3 innings across six appearances, three of which he surrendered April 17 vs. the Rays.

“Severino knows that except for that one appearance, he’s really been pitched effectively and become a weapon for us,” manager Tony La Russa said. “So he’s trending up, he felt good about it.

“In Danny’s case, he knows his value to our club,” La Russa added. “It’s just that if you looked at the options there was nobody else that made sense.

“He’ll be ready when we ask him to come back.”

Teams are permitted to carry 14 pitchers through May 29. Typically, the limit is 13, but there was none the first month of the season.

Rangers-Penguins First Round Preview and Prediction: How will Blueshirts handle Sidney Crosby & Co in NHL playoffs?