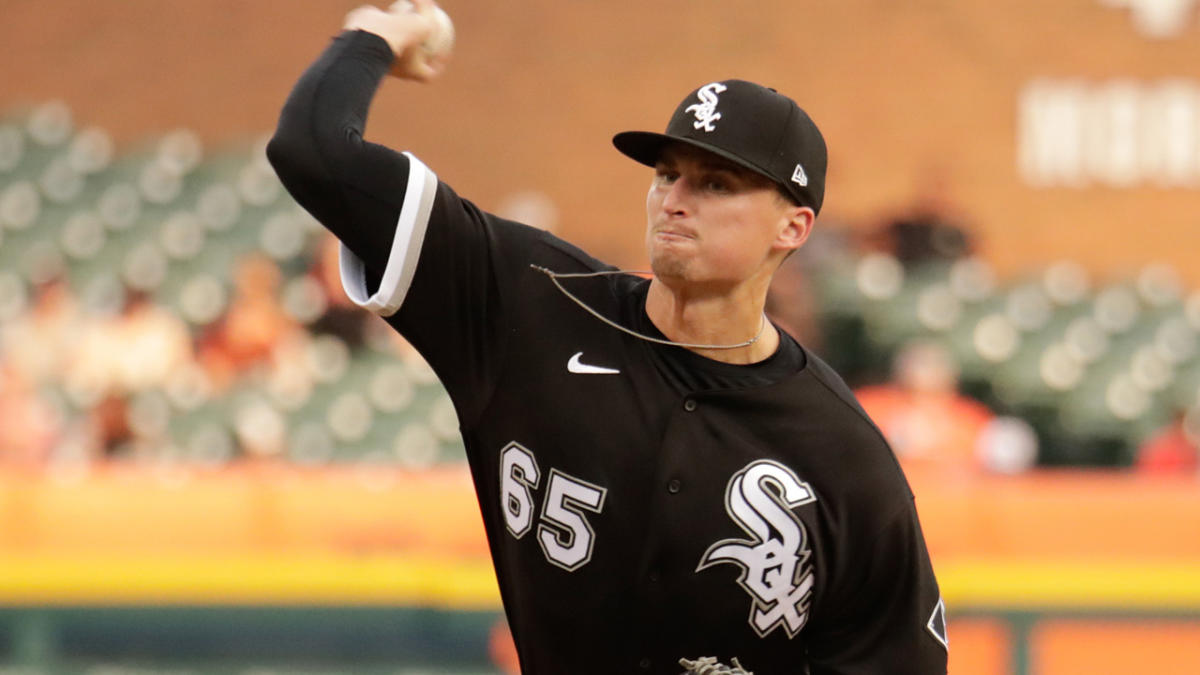 Every game over the next two and a half weeks is crucial for the White Sox as they look to track down the division-leading Guardians in the AL Central race.

Saturday was especially important, and the White Sox beat the Tigers 4-3 in 11 innings in their second straight extra-inning game.

It moved them back to four games behind the first place Guardians, pending the outcome of Cleveland’s doubleheader against the Twins.

The Guardians won Game 1 of their twin bill earlier in the day but blew a 5-0 lead late in the night cap. The game went to extra innings not long after the Sox beat the Tigers.

Davis Martin stepped up on short notice for the White Sox, starting in place of Johnny Cueto — who was under the weather and scratched from his scheduled outing a few hours before first pitch.

Martin picked up his first career quality start, allowing one run, three hits and a walk in six innings.

“Last time he pitched, I was impressed,” acting manager Miguel Cairo told reporters in Detroit of Davis’ performance. “Today showed me he belongs in the big leagues.

“Hopefully he can help us the next start. Excellent job. We really needed it today. Taking the spot for Cueto, that was big.”

Despite Martin’s efforts, the White Sox trailed 1-0 in the seventh inning, until AJ Pollock came through with a two-run single.

Detroit evened things at 2 in the eighth on an unorthodox play. Shortstop Elvis Andrus made a diving stop on a Riley Greene infield single, but Akil Baddoo ran through a stop sign and scored from second base.

Andrus double clutched and his throw to the plate was up the first base line.

Liam Hendriks kept the Tigers off the board in the 10th after the Sox failed to score in the top half of the inning, and Yoán Moncada (single) and Eloy Jiménez (sac fly) each drove in a run in the 11th.

Aaron Bummer closed things out in the 11th to pick up the save.

The Guardians have one game in hand on the White Sox and were up five games in the loss column when the Sox’ game went final. The two clubs will meet on the South Side for three games this coming week.

The Sox and Tigers wrap up their series Sunday. The Twins and Guardians will square off again Sunday and Monday.