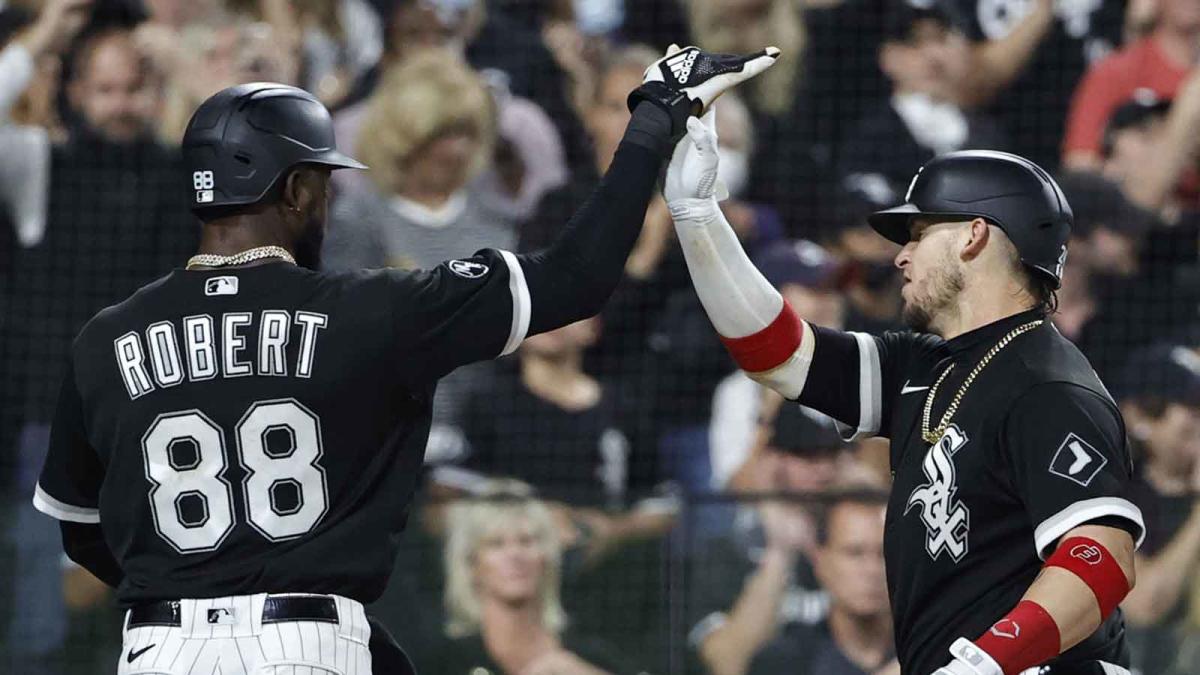 According to a schedule released by the league, that game will take place on May 8, and will also be available on NBC 5.

The White Sox will also appear on Peacock on Aug. 21 when they take on the Cleveland Guardians at Progressive Field.

The Chicago Cubs will play the Philadelphia Phillies in a game on the streaming service on July 24.

MLB has launched exclusive streaming service agreements with Apple TV, which will broadcast select Friday games, and Peacock, which will air games on Sundays.

Here is the full schedule of games:

Every MLB team is seeking a José Ramírez