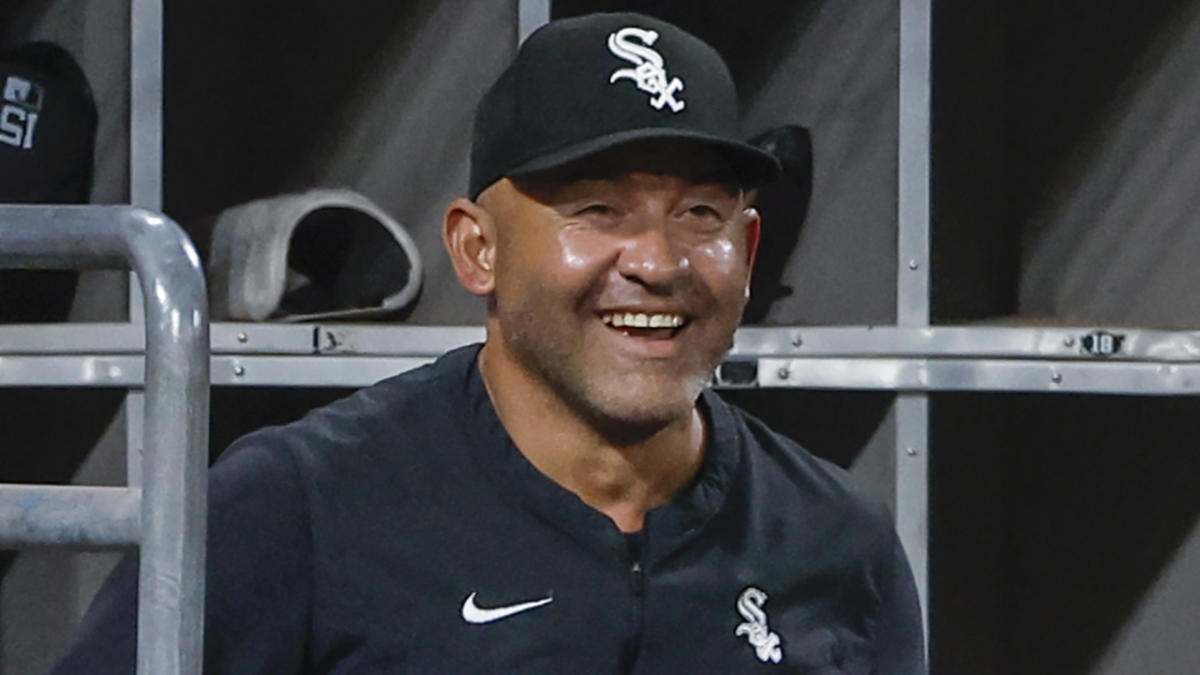 Miguel Cairo’s stint as the White Sox’ acting manager was barely a game old when he had to get something off his chest.

The White Sox took down the Rockies 4-2 on Tuesday at Guaranteed Rate Field, improving to 10-4 in Cairo’s stint as acting manager.

That Aug. 30 game against Kansas City was the first of Tony La Russa’s indefinite leave of absence for medical reasons, and Cairo’s first as skipper in the interim.

But what Cairo was feeling at that point had been brewing for a while.

Cairo played it coy when asked what he didn’t like in that Royals game. And as far as saying something sooner, he noted his respect for La Russa and his position.

But whatever Cairo’s complaint that game was, La Russa agreed with him, he said.

“I think the energy level has kind of increased,” Hendriks added. “And that’s something that has been brought around just on his little message of, ‘Look, if you guys don’t want to be here, get the hell out,’ in no uncertain terms.”

The White Sox have won more often than not since then. Tuesday’s win started with Michael Kopech, who threw five innings of two-run ball — both tallies coming on an Alan Trejo home run.

Kopech got run support via the long ball. Eloy Jiménez hit a three-run homer in the first inning, and José Abreu added a solo blast for insurance in the eighth before Hendriks secured the save.

“I think what we’ve done in the past 10-plus [games] has been great for us,” Kopech said. “But, you know, we’ve got a lot of work to do. If we can scrap out wins like we did tonight, then I think it’ll be a fun next couple weeks.”

The Sox kept pace in the AL Central race after the Guardians beat the Angels earlier Tuesday night. They trail Cleveland by three games with 20 left on the schedule, although the Guardians have two games in hand and are up four in the loss column.

As Kopech said, there’s work to do. And it starts with what the Sox do in their own games.

“I don’t really care what they do,” Cairo said postgame of the Guardians. “We’ve got to take care of business, us.

“We play the way we’re supposed to play, anything can happen. We got to take care of business.”