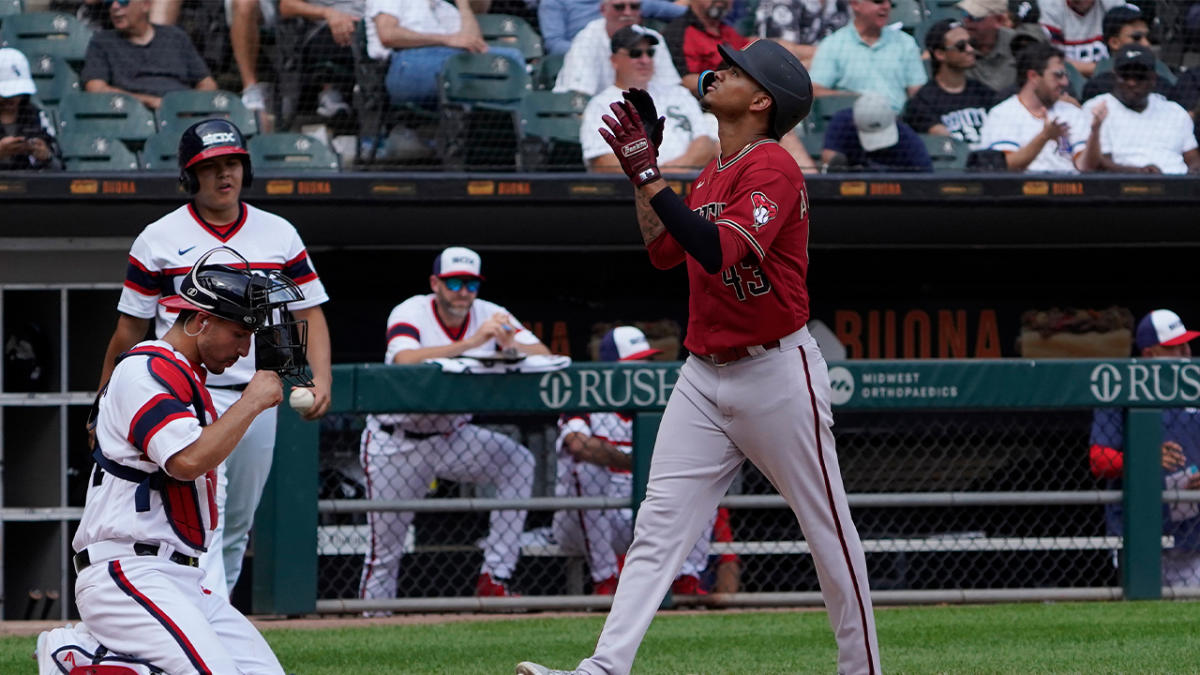 Jake McCarthy hit a tiebreaking double in the ninth inning and the Arizona Diamondbacks completed a three-game sweep of the struggling Chicago White Sox with a 3-2 victory Sunday.

Kendall Graveman (3-3) took the loss in relief of Dylan Cease, who allowed Arizona’s two solo homers while striking out eight in a career-high eight innings.

Zach Davies, who has gone 10 starts without a win, pitched 5 2/3 innings for the Diamondbacks and gave up two runs. Gavin Sheets had a sacrifice fly and AJ Pollock followed with an infield single that brought home Andrew Vaughn to give the White Sox a 2-1 lead in the sixth.

Alcantara hit his fourth homer of the season in the eighth to tie it.

Garrett opened the scoring in the second with a drive to center field. The 26-year-old spent more than seven seasons in the minors before making his debut Aug. 17.

The White Sox, who allowed 17 runs in the first two games of the series, have lost nine of 11 and dropped two games under .500. They heard a smattering of boos as they left the field.

Chicago third baseman Josh Harrison made a quick dive to his left to stop Christian Walker’s grounder in the seventh, then popped up and threw him out. It was the only time the White Sox needed an athletic defensive play in support of Cease, who induced plenty of easy flyouts.

White Sox OF Eloy Jimenez got a day off to rest his sore legs but pinch hit in the ninth. Manager Tony La Russa hopes to have Jimenez back in the lineup for Tuesday’s series opener against visiting Kansas City.