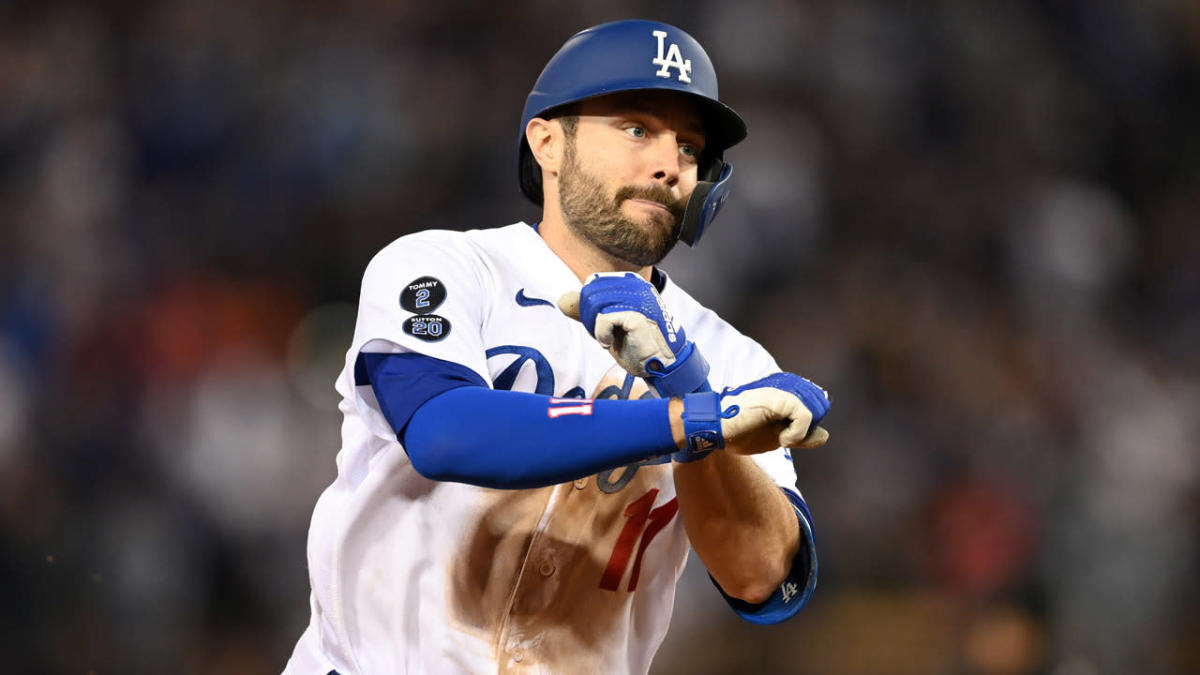 Since the offseason started, two items stood atop the White Sox’ to-do-list:

They accomplished both in one fell swoop Friday, trading Kimbrel to the Los Angeles Dodgers for AJ Pollock.

No money was exchanged in the trade, according to multiple reports. The Dodgers will take on Kimbrel’s full $16 million 2022 salary. Pollock will make $10 million this season and has a $10 million option (or $5 million buyout) for 2023.

In acquiring Pollock, the White Sox have their new right fielder — at least their strongest option yet since Andrew Vaughn went down with a hip pointer last weekend.

He’s a center fielder by trade and has limited experience in right (20 career innings, last appearance in 2013), but has a good track record defensively and has shown an ability to move around.

Pollock, a Gold Glove winner in center field in 2015, spent his most time in left field with the Dodgers the past two seasons. In fact, 806 of the 854 innings he played last season came in left.

He finished 2021 with 3 Defensive Runs Saved in left.

At the very least, Pollock can take on a chunk of the work in right field for the Sox, who still can mix and match.

Vaughn said Thursday his hip feels “tenfold better” after a scary moment last weekend in which he exited on a cart after making a diving catch.

The Sox now could choose to use Eloy Jiménez as their designated hitter more frequently, with Pollock playing left field and Vaughn right field those games.

A Kimbrel trade was anticipated all offseason, and Sox fans have been vocal on social media about their desire for the team to make an impactful right field addition.

Pollock, who has an All-Star appearance and World Series title on his résumé, certainly qualifies.

Why Russ won't take off during tumultuous season