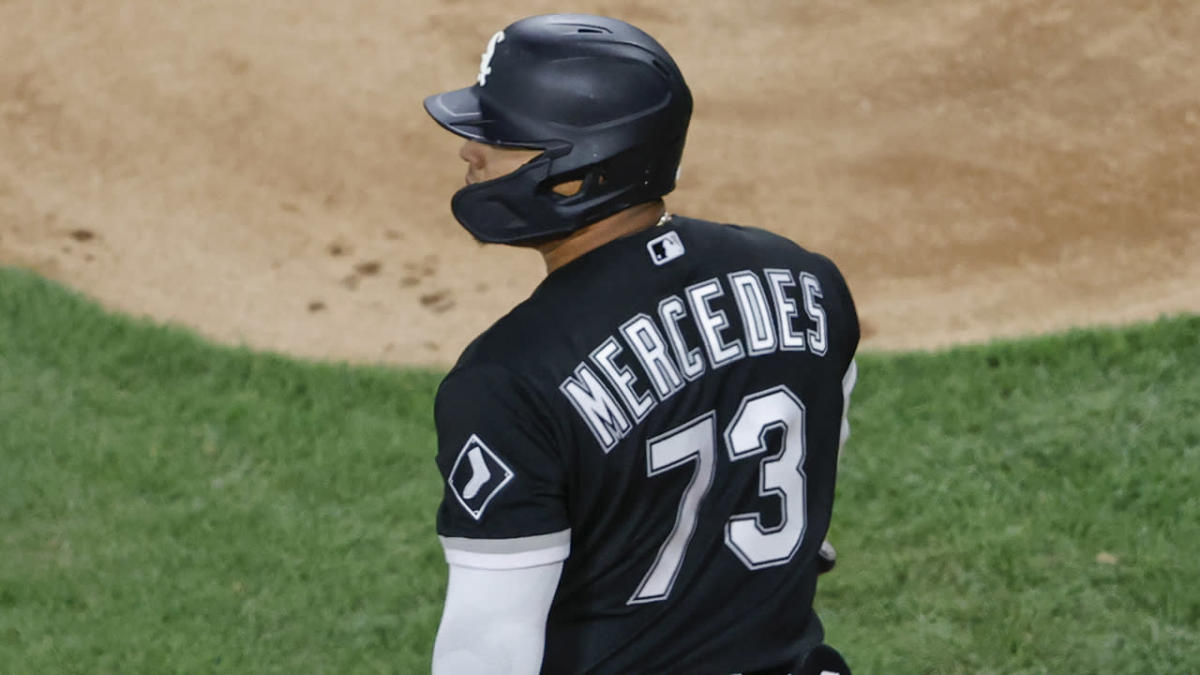 Yermín Mercedes is making his way to a healthy recovery.

The Chicago White Sox announced last Friday that Mercedes had a hamate fracture in his left hand and that his projected recovery time would be 6-8 weeks after a CT scan confirmed the fracture.

A CT scan today confirmed that YermÃ­n Mercedes has a hamate fracture in his left hand. He is scheduled for surgery with hand specialist Dr. Jason Le on Monday at 6:30 a.m. AZT in the Phoenix area.
Â
Projected recovery time is 6-8 weeks.

Mercedes underwent surgery on Monday and from the looks of his official Instagram page, he appears to be doing well.

The post-op message was written in Spanish, but is translated to English as the following:

“Thank you Father God we did it! First time as a professional baller in 11 years of my career I never had this happen to me, but I just thank God for everything he allows in my life and if he allowed it, it was for a reason. Soon I will be back on the field and with more faith because I am a warrior of the ups and downs of life and always and fought to reach the goal without giving up as a Warrior of God. Family we are with God and you know it. I promise you that I will recover and I will continue to fight for you as I always have. I love you, I love you, God.”

The Yermínator became a favorite amongst White Sox fans last season when he became the first player in Major League Baseball history to have a hit in his first eight plate appearances.

He entered this year’s spring training with a fresh perspective after appearing to retire last July due to getting demoted to the Triple-A Charlotte Knights.

Yankees’ Luis Severino has start pushed back due to body soreness

Should Brandon Nimmo or Starling Marte bat in the leadoff spot for the Mets? | Baseball Night in NY