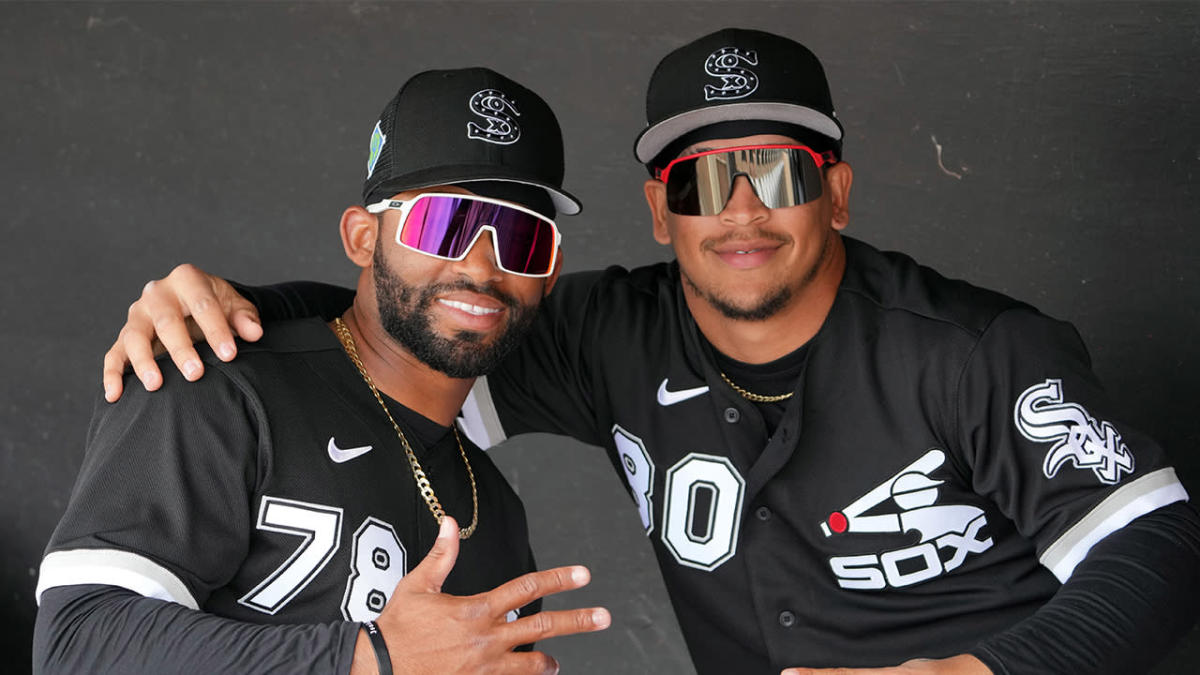 GLENDALE, AZ – When the White Sox lose an early spring training game to the Cleveland Guardians 11-2, without any major league pitchers taking the mound, the game, and frankly, the final score doesn’t really matter all that much.

(For the record: Manager Tony La Russa likely disagrees with that first paragraph).

But when one of the White Sox runs is scored on a solo home run by prized minor league outfielder Yoelqui Cespedes, his second homer in as many spring training games, well, that matters.

The half-brother of former MLB star Yoenis Cespedes is out to make a name for himself with the White Sox.  And maybe, just maybe, this is the start of his coming-out party.

“I feel so happy because I never hoped I could play this year in spring training.  In my mind, I was going to be (in minor league camp).  I’m playing with the big leaguers right now.  It feels so good,”  Cespedes said after the game.

So far, the home runs hit by Cespedes have come against two minor league pitchers (Indians righty Thomas Ponticelli and Cubs lefty Ben Holmes), but the Cuban outfielder has been steady in the box, and although it’s only been two games, he has passed the eye test of someone who has a chance to meet his goal for 2022:  eventually making it to the major leagues.

“I feel very good this year, because last year I feel the language and the season is a lot different in Cuba,”  Cespedes said in English.  “This year I feel more comfortable here because the pitcher speed is almost the same.”

How this season unfolds for Cespedes is anybody’s guess.

But if his first two Cactus League games are a hint of what’s to come, he might find his way to Chicago soon enough.  Next year?  This year?  Stay tuned.