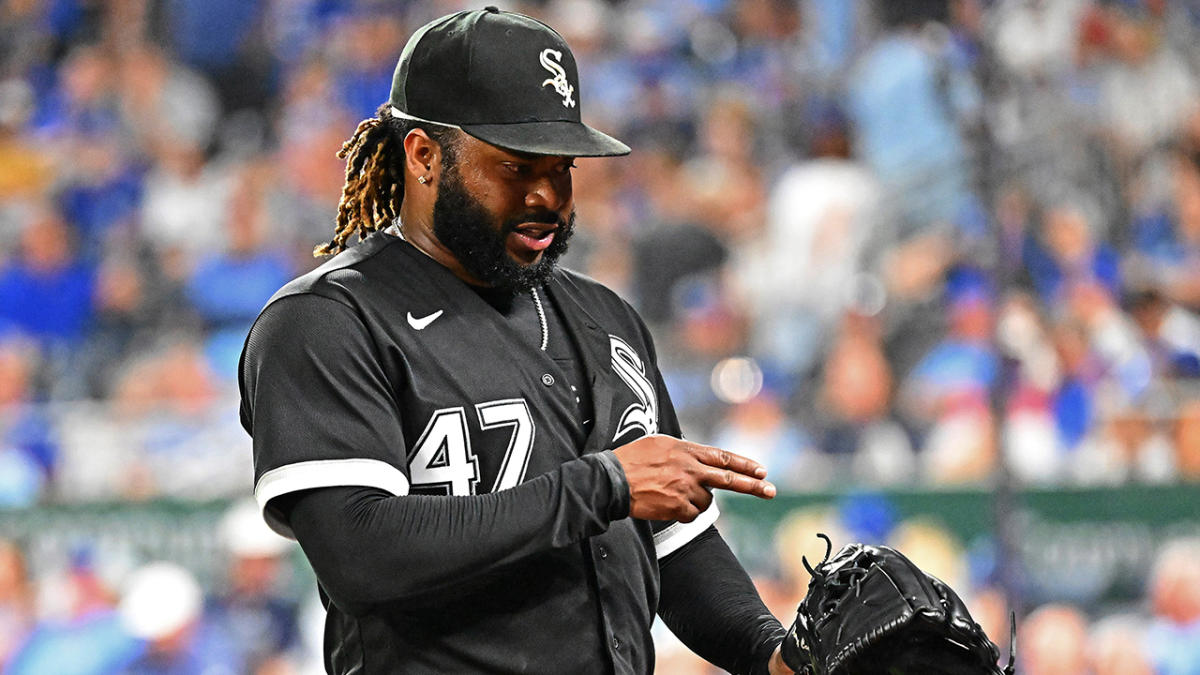 Tony La Russa receives reimbursement for managing the Chicago White Sox, but he pondered the prospect of turning the tables after right-hander Johnny Cueto’s most recent start.

Cueto again proved dominant on Saturday, blanking the host Cleveland Guardians for 8 2/3 innings in a 2-0 Chicago victory. The veteran right-hander will look to close a sterling August on Friday against the Arizona Diamondbacks as the inconsistent White Sox open a nine-game homestand.

Chicago went 2-4 during a six-game swing through Cleveland, Kansas City and Baltimore as it tries to come untracked from a season-long magnetization to the .500 mark.

A split of the road trip seemed to be in Chicago’s crosshairs, but the White Sox were unable to hold a one-run lead in the series finale against the Orioles on Thursday, losing 4-3 in 11 innings. White Sox closer Liam Hendriks served up a two-out, two-strike, game-tying homer to Orioles rookie Kyle Stowers in the ninth inning.

“My job is to come in and close the door, and I wasn’t able to do it,” Hendriks said.

Now the team turns to Cueto (6-5, 2.58 ERA), who has remained a stabilizing force since joining the White Sox in mid-May, pitching at least five innings in each of his 18 appearances, including 17 starts.

After pitching to a 2.12 ERA in five starts covering 34 innings in July, Cueto has been even sharper in August, entering Friday at 2-1 with a 1.76 ERA this month. In Cleveland, he scattered five hits and one walk while striking out two.

“Like I said before, I’m not focusing on trying to strike out anybody,” Cueto said. “Just try to get quick contact, quick outs. I just want for them to put the ball in play.”

Arizona has lost four of its past five games as rookie left-hander Tommy Henry prepares to make his fifth career start.

Henry (2-2, 3.57 ERA) has worked at least five innings in each appearance since making his debut on Aug. 3. He is coming off a tough-luck loss to the St. Louis Cardinals on Aug. 19, when he gave up one run and six hits in 5 1/3 innings. He walked just one, a career low, while fanning a career-best seven.

“You talk about our young players growing up and maturing and getting that experience,” Diamondbacks manager Torey Lovullo said postgame. “This was a good day for Tommy.”

There was little argument from Henry, who showed poised against a veteran lineup heavy with right-handed hitters. The lone run against Henry came on a solo homer off the bat of St. Louis slugger Paul Goldschmidt.

Henry has modified his slider and curveball grips in recent starts, which the organization believes has contributed to his success.

“Trying to create different feels, tinker with different things,” Henry said. “I think that we’re moving in the right direction. The feel is starting to be where it needs to be and hopefully the consistency continues to follow.”

Will Baker Mayfield lead Panthers to a playoff berth in the NFC? | UNDISPUTED