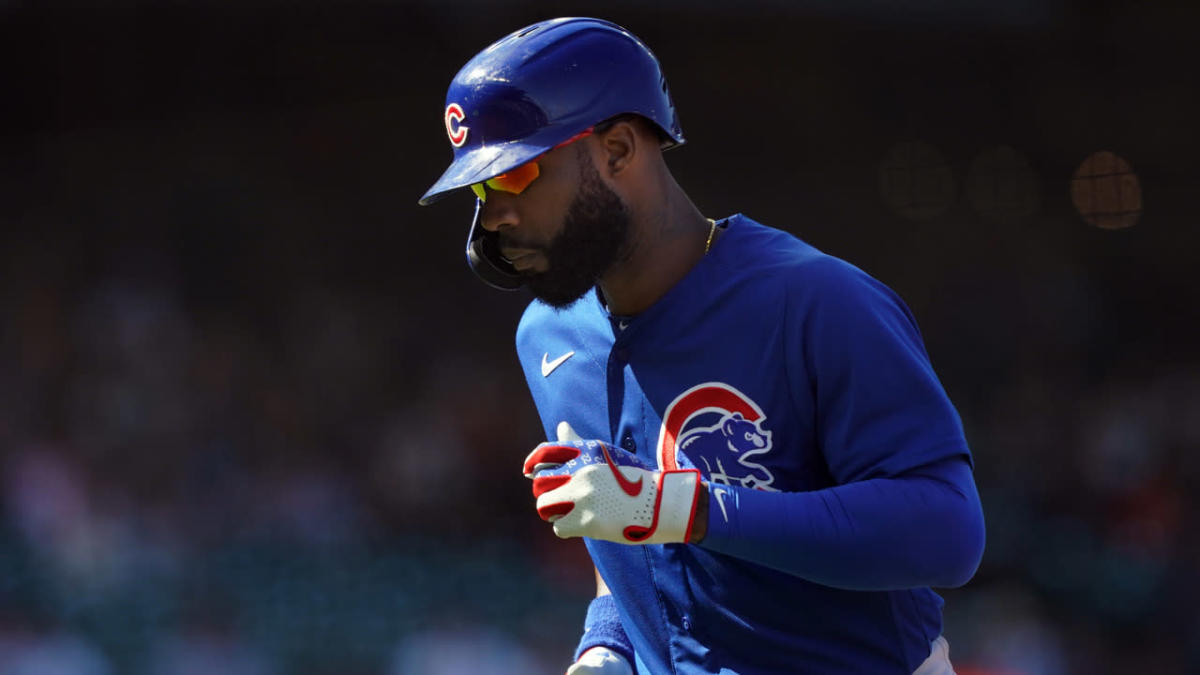 In the end, there was no singular moment that got the Cubs to this point with Jason Heyward.

But the organization has decided it is time for the two sides to go their separate ways.

Cubs president Jed Hoyer announced Monday Heyward is unlikely to play again this season due to a knee injury, and he won’t be back with the Cubs in 2023. The Cubs will release him this winter.

“He’s been such a great pro with us and a leader, and we want to have him around the team this year,” Hoyer said. “But we’re not going to have him with the team next year. We’ve already talked to him about that.

“We want to give him the full offseason to be able to go out and find an opportunity. I think for us, given where we are as a group and where we’re likely going to be in the corner outfield next year with Seiya [Suzuki] and Ian [Happ], I think we’re going to move in a different direction.”

Heyward, a clubhouse leader and one of the three remaining players from the 2016 championship team, hasn’t played since June 24 due to the knee injury.

He’s owed $22 million next season, the final year of an eight-year contract he signed before 2016. But with where the Cubs are in this rebuild, they’re turning their attention toward the future.

“Given where we are as an organization, trying to give guys like [Nelson] Velázquez and [Christopher] Morel and guys like that playing time,” said Hoyer of the young outfielders, both of whom hit home runs Monday vs. the Nationals.

“There’ll be more guys like that that we want to give playing time. It felt like the right thing to do, given where we are as an organization.

“I’ve had a pretty open dialogue with him about this. Jason, he’s a fantastic human being. He doesn’t like it, but he certainly understands where we are.”

“I think it’s been a frustrating last year and a half,” Hoyer said. “A lot of the guys that were a big part of why he signed here have been traded away.

“I think it made sense for both of us. We’ve talked through it, and we’re in a good place.”

For as much as Heyward struggled offensively with the Cubs, he’s been a respected voice in the Cubs clubhouse from the early days of his tenure to today.

“Great teammate. He’s a great defender,” Hoyer said. “Someone that even when he was struggling tried his absolute hardest every day, every offseason.

“That’s what I’ll remember. He certainly had his good moments here, but he had a lot of struggles as well. When he had those struggles, he never blamed anyone, he never stopped working.”