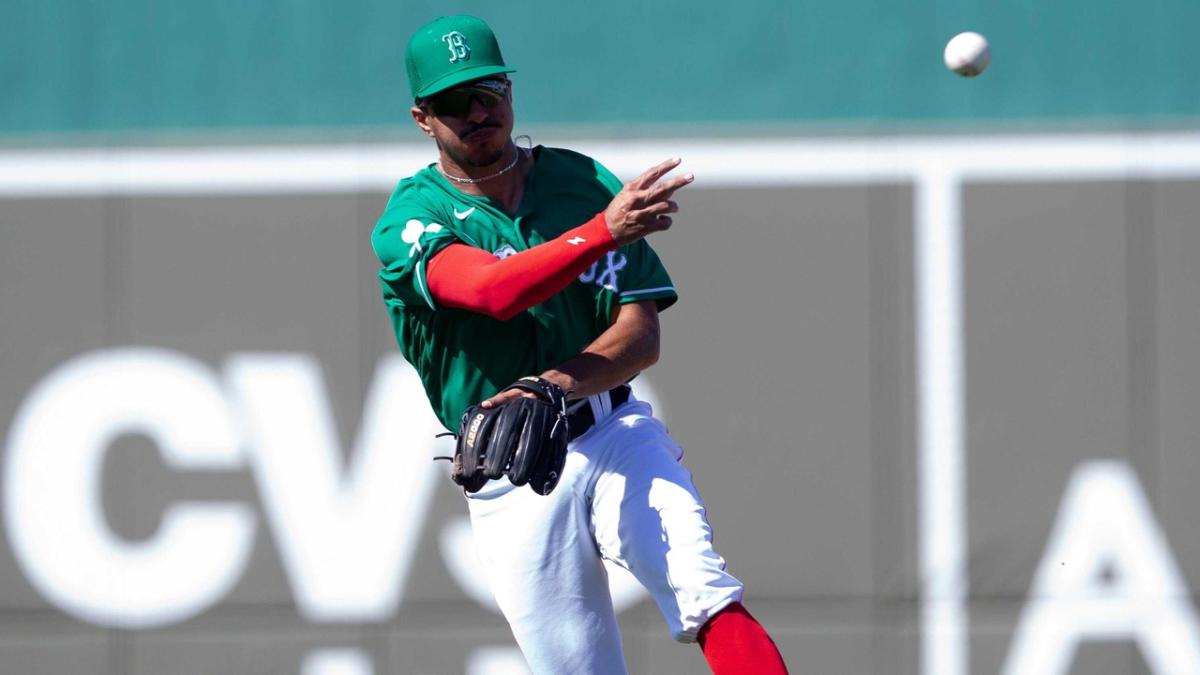 Read a projection for whom the Red Sox might protect ahead of the Rule 5 draft, and David Hamilton’s name never comes up.

All went unprotected. Instead, they used one of their 40-man slots on Hamilton, a one-dimensional speedster acquired from the Brewers for Hunter Renfroe who doesn’t crack their top 30 in any of the major prospect rankings.

The obvious question is why, and the answer is simple: the new rules.

In the old system, there’s virtually no way the Red Sox protect Hamilton. The 25-year-old just stole 70 bases at Double-A Portland, but otherwise doesn’t have much on his resume to suggest he could spend the entire 2023 season on a big-league roster. He’s a lifetime .251 hitter who’s considered a below-average defender at second with the ceiling of bench player.

The upcoming rules changes make him a much more attractive Rule 5 candidate, however. Limited pickoffs and larger bases are designed to increase the possibility of stolen bases in the hopes of adding more excitement to the game, and that plays right into Hamilton’s primary strength, because his world-class speed is a genuine separator.

Over the last two minor league seasons, Hamilton has stolen 122 bases in 139 opportunities. That’s more steals than anyone in baseball, and it earned him the organization’s Minor League Baserunner of the Year Award.

“I’m always looking to go,” Hamilton said in September after winning that award.

Speed may be the primary reason he was added to the 40-man, but it’s not the only one. A ban on shifts also plays into two other strengths.

For one, Hamilton bats left-handed, and hitters from that side stand to benefit the most from teams no longer being able to station a defender in short right field. For another, he has the athleticism to cover considerable ground at second base, and the shift ban will ask more of that position defensively, too.

Finally, the renewed emphasis on athleticism and versatility makes him an intriguing candidate, since he has the speed to patrol a corner outfield spot, although perhaps not the arm.

Speaking in September, farm director Brian Abraham discussed the team’s focus on adding athleticism in the center of the diamond.

“Seeing guys like David Hamilton and Rafaela be that shows not only a high floor but a high ceiling. I think we’ve continued to bring those types of players in, and it’s allowed us to get more out of these guys. Definitely a conscious effort, and we definitely have more players like that these days.”

The Red Sox identified Hamilton as someone they didn’t want to lose, so they ensured it by adding him to the roster. It’s a move that few of us saw coming, but in retrospect, maybe we should have.