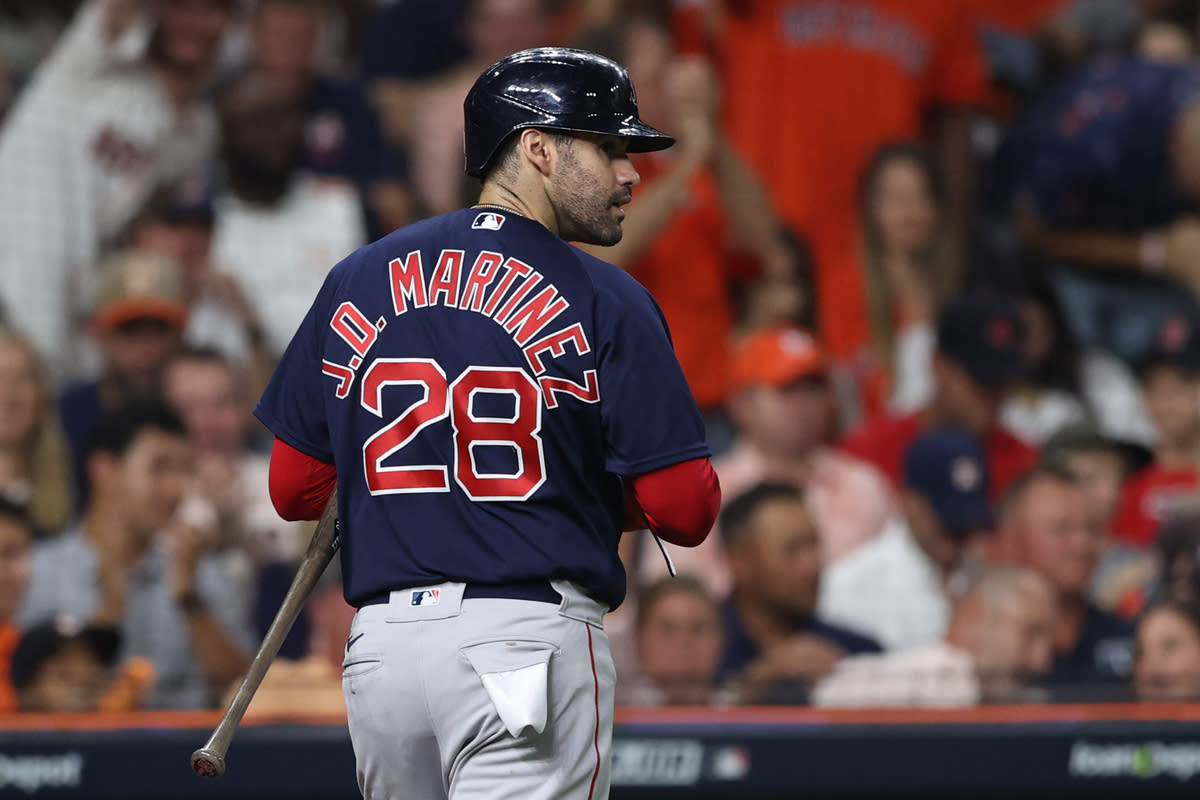 Here’s why J.D. Martinez reportedly didn’t opt out of his deal with Red Sox originally appeared on NBC Sports Boston

Ahead of Sunday’s deadline to do so, Boston Red Sox designated hitter J.D. Martinez has reportedly decided not to opt out of the final year of his contract with the team.

Why would Martinez, an All-Star for the third time with the Red Sox last season, decide to play out his contract rather than test free agency?

Tomase: Cora won’t win Manager of the Year, but he proved he’s the best

There are several factors at play, including the looming expiration of the Collective Bargaining Agreement between.

As Ken Rosenthal of Fox Sports and The Athletic explains, Boston likely would have would have made a qualifying offer of $18.4 million to Martinez, less than he’s due to make on his current deal and potentially limiting his market in free agency.

If QO remains in place in new CBA, J.D. could get ~$18M-20M from Red Sox next winter, or elect free agency. Market for him would be greater if league adopts universal DH. Also: J.D. hits well with BOS, which should help him even though he will be entering age 35 season in ‘23. https://t.co/wNIGXqLswF

Any team that signs a player who has declined a qualifying offer in free agency is subject to losing draft picks under the current CBA.

It’s also possible that the new CBA will include a universal DH, which could increase Martinez’s number of suitors from 15 teams to 30 next winter.

Essentially, Martinez is betting on himself having another strong season and cashing in with more labor certainty and a larger market for his services after the 2022 campaign.

With Martinez back in the fold, Kyle Schwarber could possibly be squeezed out of a return to the Red Sox, unless the team is willing to give him another shot at first base with a full offseason to prepare this time around. Schwarber, 28, reportedly declined his $11.5 mutual option with the team last week, electing to become a free agent.